Also, a bit of an update on what I’ve been doing with our funds.
A while ago off ebay I bought:

The alligator leads and multimeter probes are to replace what has gone missing.
A quick aside for the alligator leads, do not try to put more than 1A RMS through them. Putting two in parallel may work, or just make the ensuing fire brighter. If you are unsure, please don’t.

One of our power supplies has developed a fault, whether or not this is due to the chaining of power supplies together to generate lethal voltages at high current in an unprotected fashion remains to be seen.

While High voltage high current supplies do have their place, I cannot allow such a safety risk to be present on the testing bench. As such, two of our current power supplies will be removed. I have schematics to make a 300V capable DC power supply if a good reason to have one is proposed.

we now have a soldering gun, 40w normal, 130w boost trigger. it’s blue and on top of the desoldering station. Use that instead of our normal soldering irons for chunky soldering jobs.

Alligator clips have been restocked, we now have 39 of the buggers.

Been floating the idea of doing a class of making kits.
There are two nice ones on aliexpress.
This 0-30v 0-3A power supply and this super nice clock
Might be a great way for people to build up their own home electronics bench.
That and it’s good for some soldering practice.

This was exactly what I needed on the weekend for soldering 4mm2 cable together. Success!

I’ll just quickly put this here as I’m sure someone will find this interesting.

Also, a sweet visualisation of RF waves and resonance

That visualization of RF waves really looks like something we should get round to doing at HSBNE… what better thing to show new people than something that both looks cool, and can teach you something.

Here’s something you guys might find interesting, Altium has started it’s open public beta for their new Circuit Maker software, and it has unlimited features pretty much their $10,000 version, 100% free. The only catch is every thing is cloud based, and all circuits are shared with the world.

Progress made on the reflow oven, it no longer sounds like it is trying to disassemble itself when you turn it on.

Sadly, the controller board is really not happy, There are some bulging caps on it, so they’ll be the first target. If anyone wants to help hunt down why the board isn’t co-operating, be my guest. Just document any changes and keep shit neat.

Well, the reflow oven is now mostly working. Replacing the bulging capacitors made the difference. Only things left now are an intermittent fault with the thermocouple (causes immediate shutdown, so not a safety risk), get a new internal lamp and find a better place to plug it in (15A plug).

But we have a suuuper nice reflow oven now. Takes around 4min to go from a cold start to a cooked board.

One of the borked capacitors and its replacement: 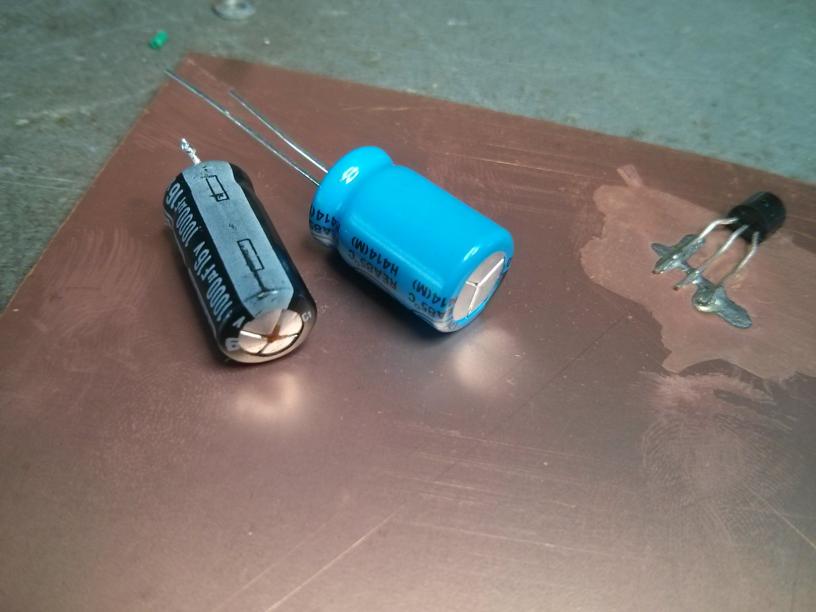 Test run, just put a small piece of solder on top of the leads with a bit of flux: 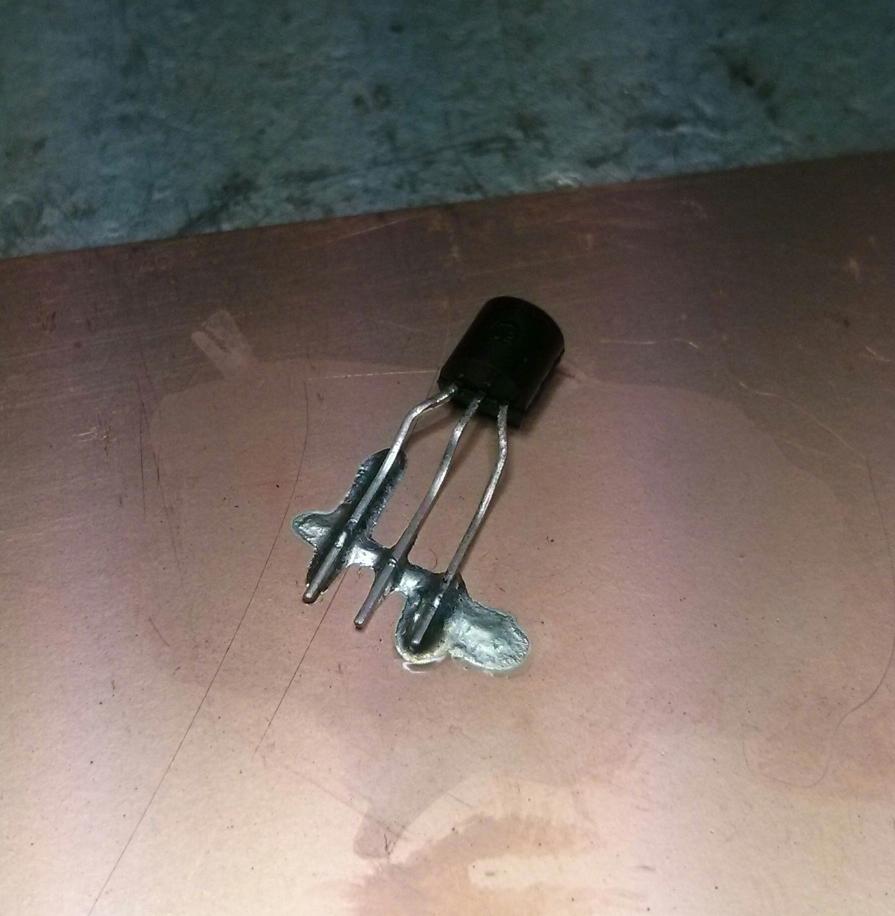 Edit: Thanks goes to @Hugh for putting in the new capacitors.

That’s awesome, I know where I’m assembling my SMD synth now, sure beats a toaster oven.

Capacitor restock has been purchased, $100 in capacitors is headed over and we will finally have the full e12 series of capacitors.
Also, the soldering bench shelf has been cleaned and the soldering irons have been placed up on the shelf.

Finally, can get around to stocking SMD parts.

Just an update on this, the controller on the reflow oven died last night.

So, @merseyless @Daniel_Zimmer and I replaced it with a Zallus Reflow Oven v2 board I got as a kickstarter reward a short while ago. (I was in the process of installing it into a toaster oven when the reflow oven came in). 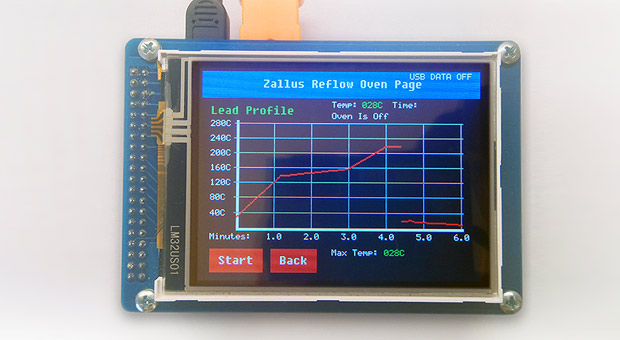 We’ve got it running using the SSR inside the unit and are currently working on setting up the profiles it uses to turn on/off the exhaust fan, get the PID loops tuned in and also to power it from inside the unit. Please don’t play with it as it’s at a delicate stage

Please find a permanent storage solution for electronics equipment and consumable. Under and on the bench is not a permanent solution. If you need a space, we can work something out.

@merseyless and I have already discussed this and we have a plan to build a cabinet in the corner of dead space underneath the electronics bench.

Cool, and I think two weeks is a reasonable time frame.

I’m going to be in most of saturday from about lunch at this point, @merseyless if you want to drop by also we can try and knock together some cabinetry for you. My main goals will be to continue to work on the boiler room at this point.

I will be in saturday.
happy to help with a cabinet build.

I made you a box with the help of @Dynamite! Yay!
I stuffed up a measurement and its too long on one edge! Boo!
I can cut it down to size when I’m in on tuesday! Yay!
You’ll need to buy a hasp and padlock to secure it! Boo?
I even painted the door green! Yay!
I kind of decided that green would be electronics cause colour, cos yknow, pcbs and green room.
The paint needs a bit of touching up. Boo!

Anyhow, I made you a thing, its mostly done, should be swoit soon.

Fantastic! Thanks for that!