These turned out pretty rough and even though they captured a lot of great detail, there was a bit of work in 3D modelling back in some aspects that were missed. Including @subzerofusion’s phone so he wouldn’t look like he was just awkwardly holding his hands in the air and @merseyless’s wizard staff.

Here is what the final 3D model stitched together with modelled in walls looks like. I used Meshmixer for this, but ended up having to feed the model through Netfabb to repair, Meshlab to get the model size down and 3D Builder to ‘settle’ the model flat for printing.

Despite all this, the slicing somehow opened up a hole in the side wall. We’ll just say it’s a rift in the space time continuum. Here’s it printed in my favourite frosted bronze PLA: 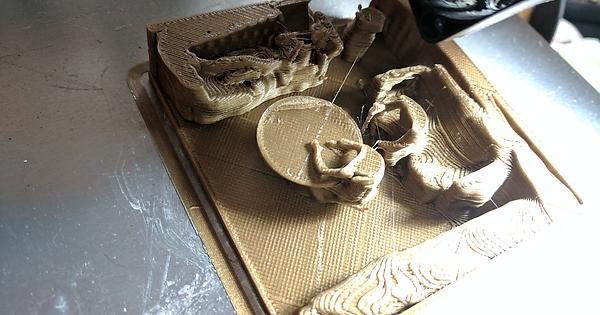 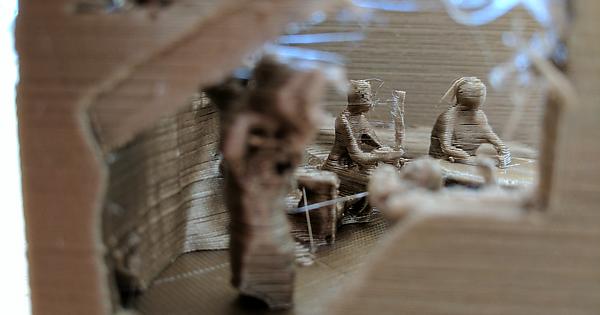 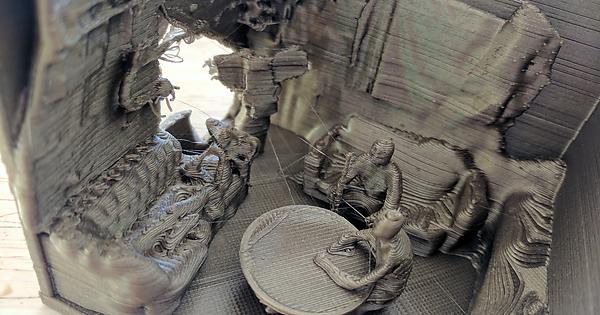 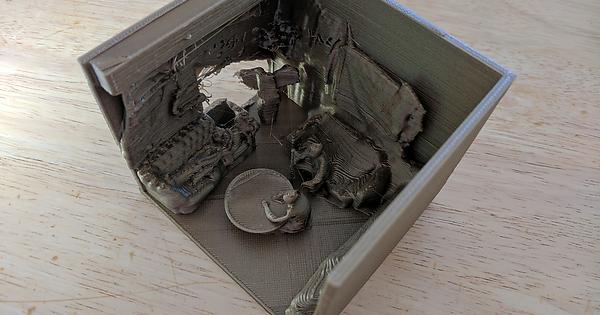 Hipster Lounges all the way down! 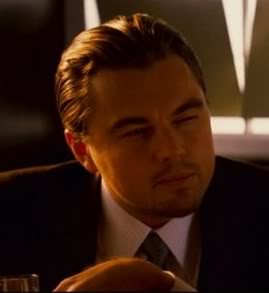 I am pleased that this exists. Great job @sjpiper145 (and @merseyless for the idea)!!