I think the Melbourne hackerspace may of just been on the ABC with a show called Bespoke.

I watch that, and can confirm it was Melboure Hackerspace.

So, how do we get Brisbane Hackerspace on there?
@sjpiper145 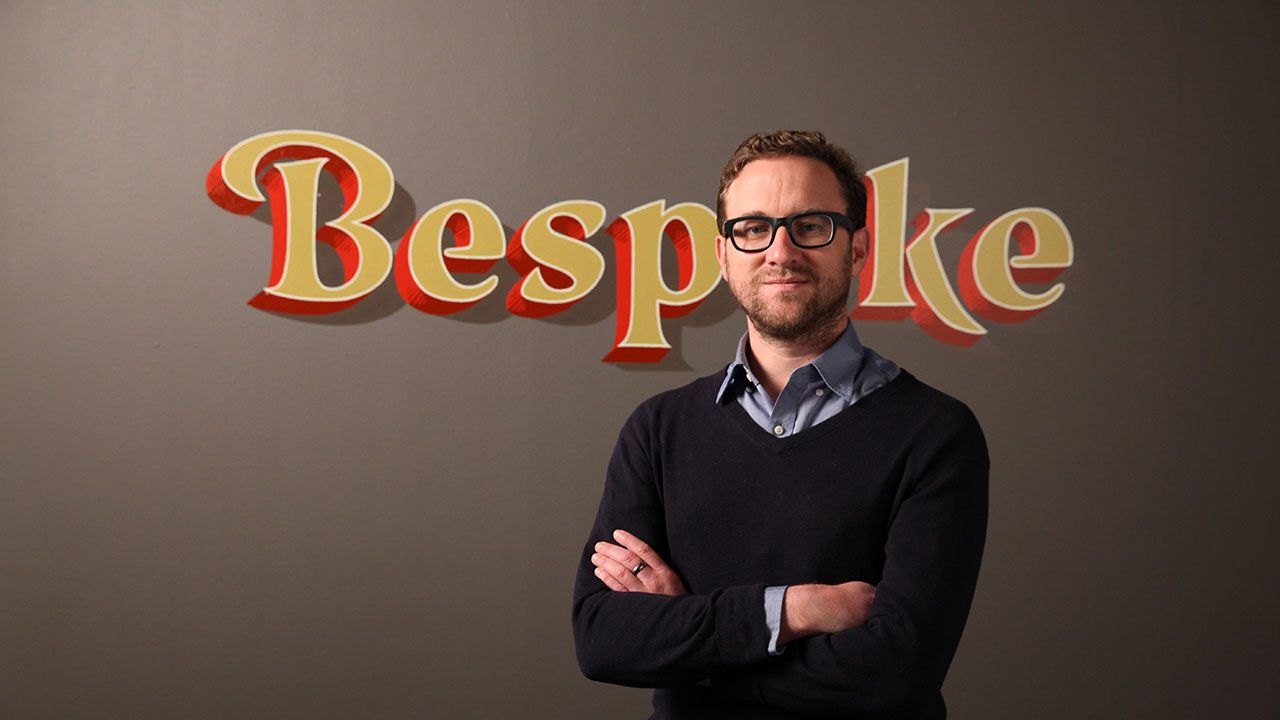 BESPOKE is an engaging, amusing, irreverent but ultimately thought provoking look at the rise of the handmade, bespoke, locally produced and artisanal. Presented by Marcus Westbury.

Step One: Contact abc (though I think the ship has sailed as that was the season final)
Step Two: CLEAN CLEAN CLEAN. Unless there is a person hovering of a messy pile it should not be there.

Alternative suggestion is for the qld shows on chan 7

Television is so last century

So am I - otherwise I’d need a parent or guardian to accompany me to Hacker Space.