Just a long shot but thought I’d ask here on the off chance. I’m desperately looking for a programmer for an Atmel AT89C2051. This is a pretty old chip and predates SPI so you can’t bootload the usual ways… it’s oldskool! You can still buy the chip in some places and it’s the chip in a legacy product I am working on.

I can order a programmer from Aliexpress for about $30 but it’s going to take a while to ship and I could really do with it sooner, so if anyone has one I would be very grateful to you! Happy to come collect it from you - or get Peter or Vic to pick it up.

Another things we need to look at doing is pulling some code out of an existing chip - we have all the binaries on 1 disk for all the various modules, but there is one module we don’t have the binary or source for, and so we need to do a bit of reverse engineering. I know you can do this on the newer stuff - but not sure about old chips like this.

Anyway - if anyone could help us out - that would be greeeeaaaat…

You don’t half have expensive tastes. 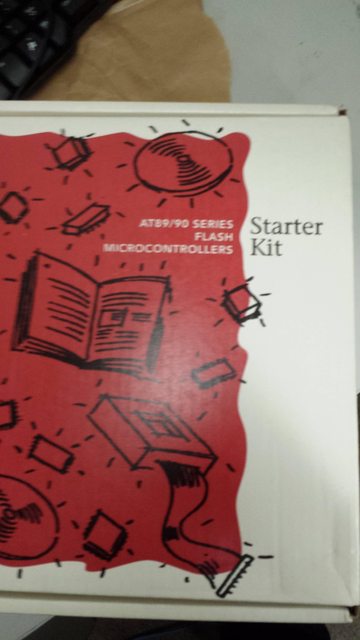 Want me to give it to Victor or any of the other GCers?

Thanks Nog,
Vic passed the programmer onto me yesterday… just what I need. Do you need it back… if not I’m happy to buy (or barter) it off you as it could come in handy in the future for some of the legacy stuff we are doing. If not - let me know when you need it back - we will probably just need it for a week or two.
Steve

That would be awesome, thanks nog