Whoever the naughty person who left the lights on was, please double check all the lights are off. There are some access lights that are on a timer that need to remain on and they are labeled. 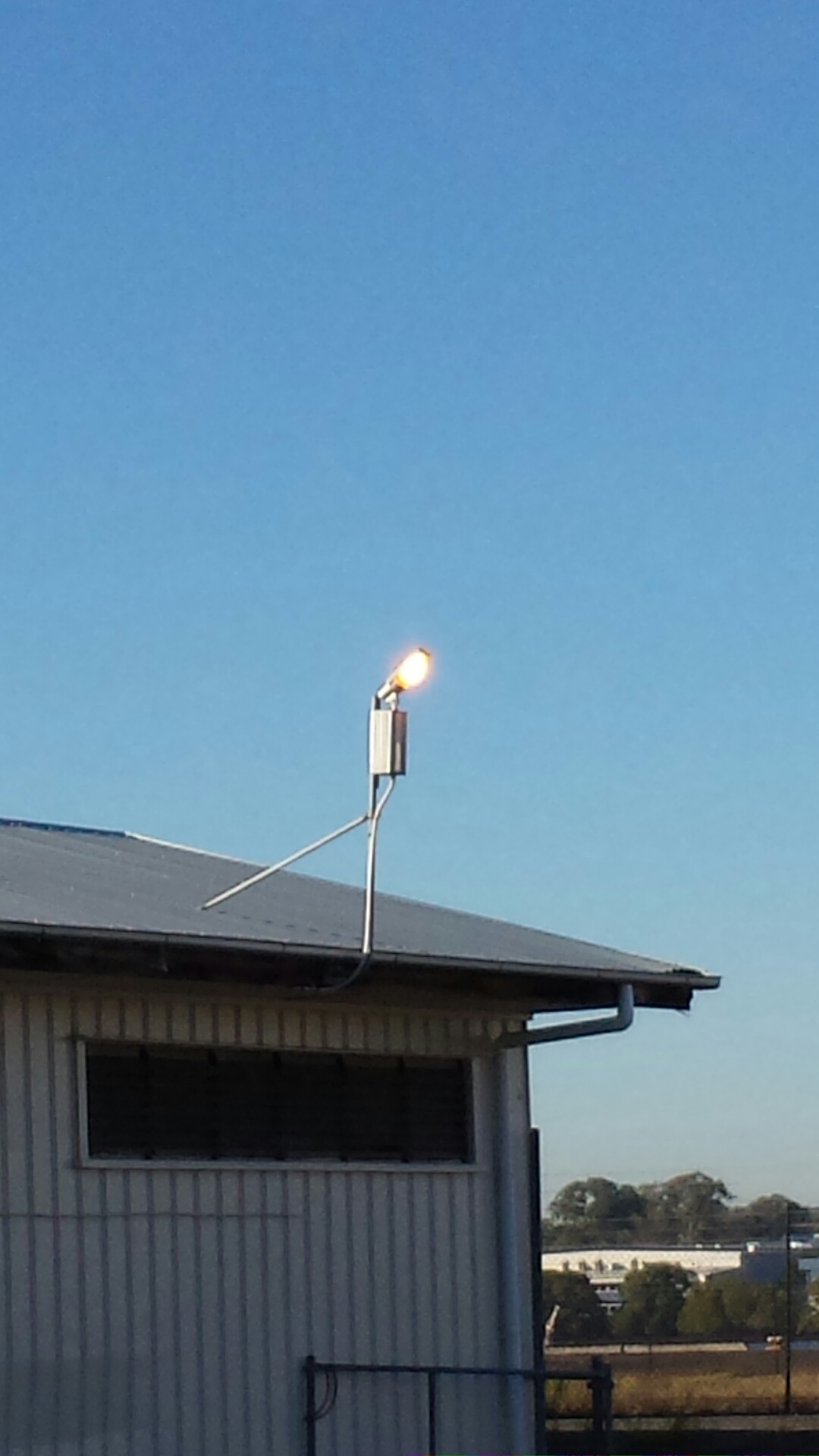 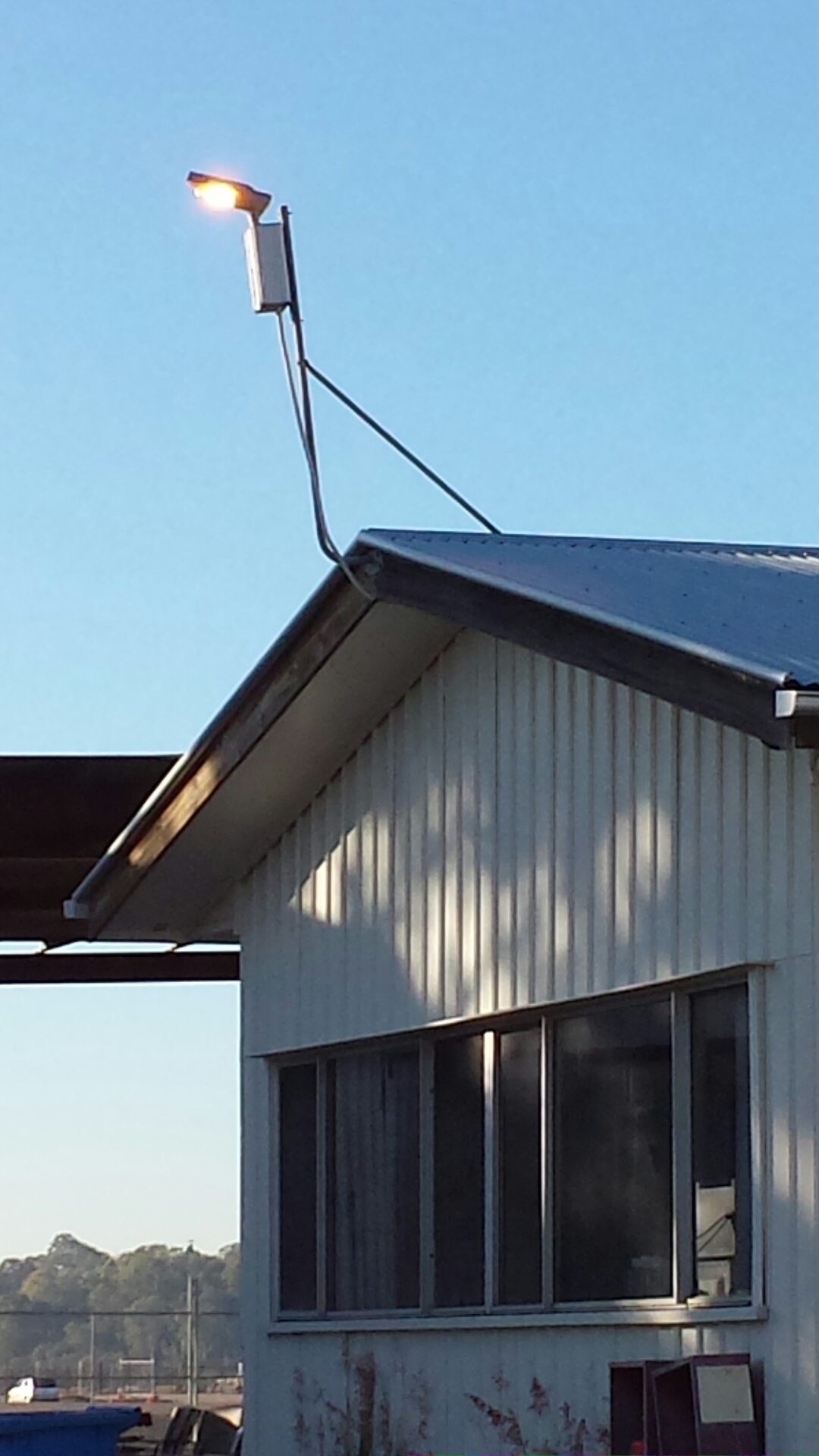 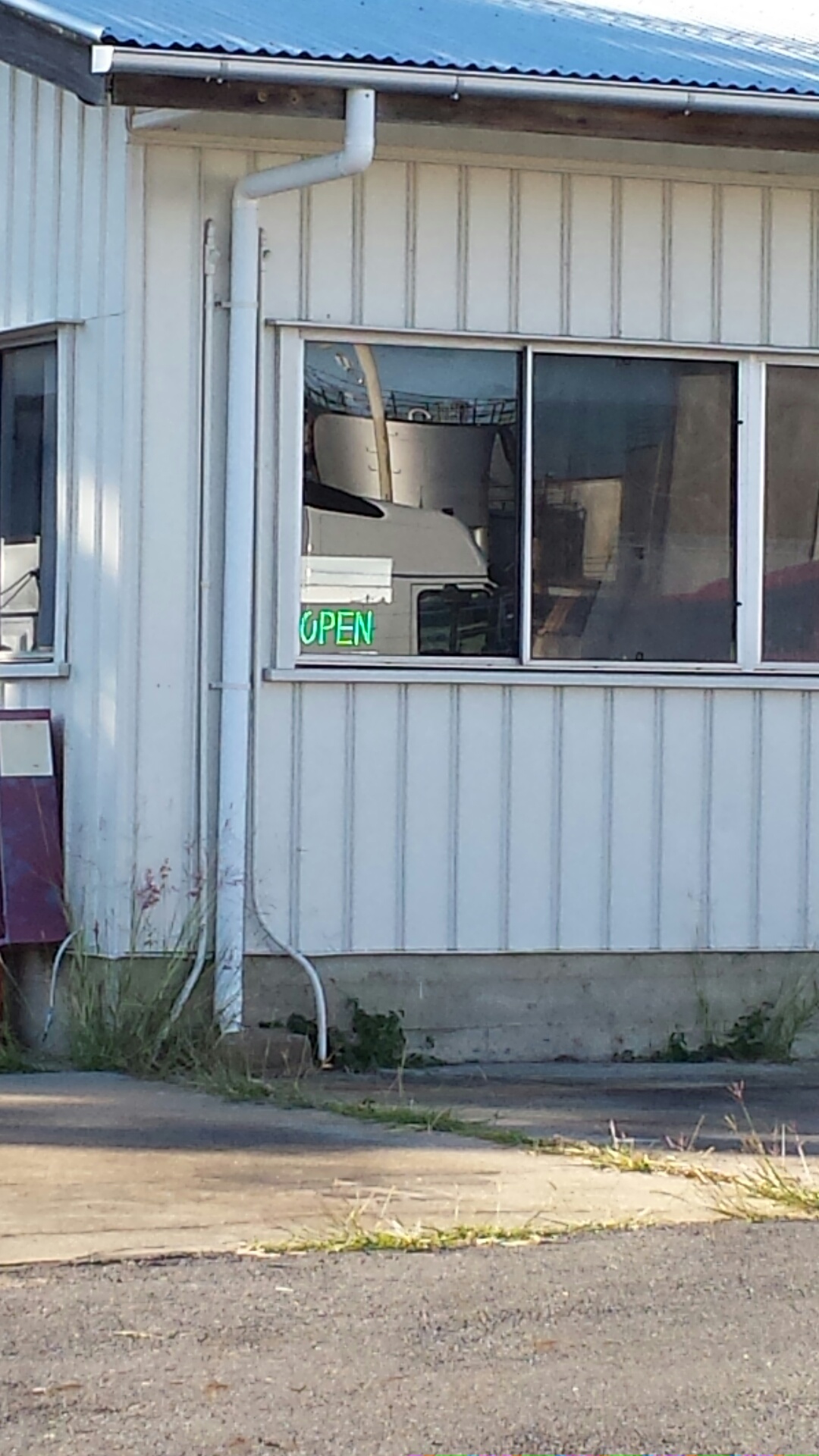 That was me at about 430 this morning, couldn’t find the switch and was in no mood for searching haha

A simple solar garden light or something would do great here… alternately just a really low wattage mains powered light, a half watt LED or something.

Why not gut one of those solar garden lights, hook up the pads/wires the LED was on to an SSR’s logic and go from there?

YMMV on this though, most SSRs need a minimum of 3.3 to 5v to switch and so the solar light setup may not provide enough voltage to latch it. There’s a couple of ways around this, like using joule thief circuits, dc-dc boosts or even using a cap chain.

Personally, I’d just replace the existing battery with an 18650 cell as that will get you closer to the SSR latching threshold.

Note that the above is just theorycrafting for now but I’d be keen to try it out some time.

@nogthree If we wanted those lights on all the time it was dark your suggestion is exellent, but ultimatly I suspect that the lights in question only want to be on while there are people, so the idea of the garden light was just to light up the switch, not actually control the 230v spots.

Depending on my motivation, ive got a clock module for an aurdiuno, ssr, photoresisstor. It gets left on a lot, a schedule would be nice