I have a friend who is about to throw out a centrifuge, this one is a serious piece of kit.
More facts and figures / pics to come, but we are looking at the size of a top loader washing machine.

If there is any interest I will give the owner your deets.

What working condition is it in?

I may take it.

Something this large sounds like an ultracentrifuge. These can be dangerous if not balance properly, and your friend might be getting rid of it because it’s past it’s used by date.
I used one of these during my honours project and was suitably paranoid. pls be careful everyone <3

“The centrifuge a Spintron GT-15F. It runs, but I have no idea how well. Could be perfect for all I know.
It’s non-refrigerated floor-standing unit capable of handling up to a few kg of load, with a nice induction drive.”

Any takers?
Otherwise it’s going to the tip… 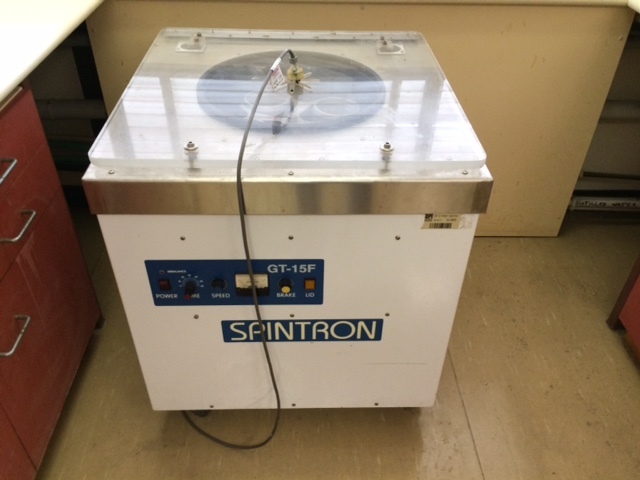 I don’t think it’s suitable for the boneyard due to it’s size.
Though if someone wants to strip it down for parts thats fine as well as long as there is a clear owner/instigator.

I will pick it up in the ute and store it until someone has a use for it rather than strip it straight away if that is preferable to it not fitting in the bone yard and ending up as scrap anyways.

What advantages does this have over this one which is only $3.99 more? 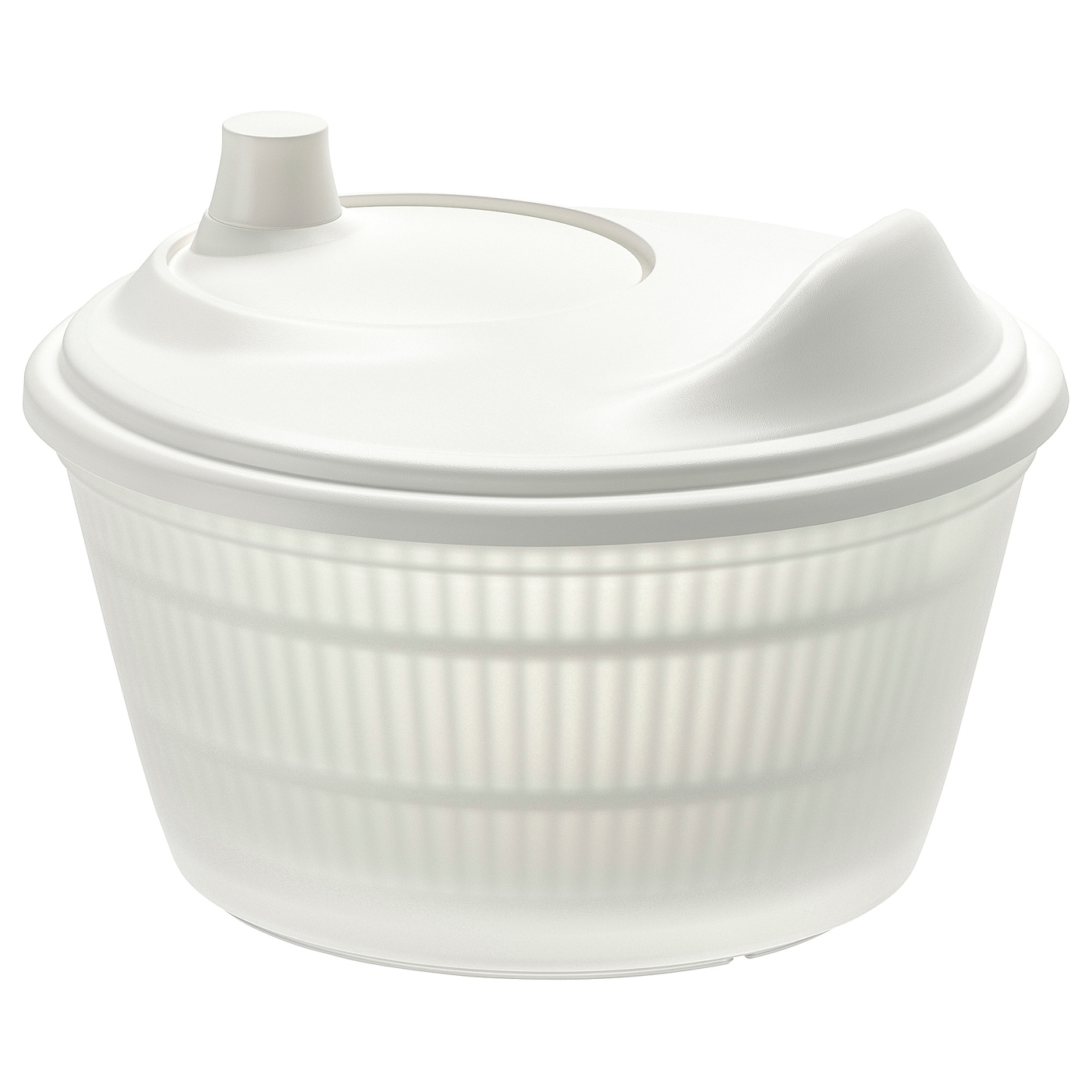 TOKIG Salad spinner, white. The bowl can also be used for serving, e.g.

I just think it would be a shame to rat it for parts if it is a functional piece of equpment.

So is HSBNE as a group going to take it our do we have a owner?

I will collect it and store it on behalf of the group if the group wants it.

If the group does not want it, I will collect it and store it till I find someone that does have a use for it and give it away to them.

Any update on what people would like done with this ?

I think everyone likes the opportunity but doesnt know what they’d do with it. I mean if we could utilise it for something interesting I’d be all over it but I just cant think of anything…

@lhovo what was it used for previously?

It was used in an analytical chemistry lab for soil and plant nutrient analysis.

This has now made it’s way to my work place (Tritium in Murrarie), is it possible for someone to come with a trailer or ute to pickup?
We have a forklift to assist loading, but might need half a dozen people to unload.

Sadly I am now Utes-less for about a week.

@sjpiper145 thanks for thinking of me. I saw this earlier, and while it is an obvious pick for a startup biohack lab, I share the issue of safety that was mentioned. These centrifuges can wreck havoc if they’re not maintained properly (there’s horror stories of rotors going through lids etc). I discussed with a couple of science folk I work with, and we came to the consensus a centrifuge of this size might be a bit of overkill for a biology lab, plus it will have pretty hefty maintenance costs.

I also currently have nowhere to store it - otherwise I’d be happy to take it as a ‘just in case’. If that changes I’ll let you know.

Still looking for a home…
Is anyone interested in picking it up now its been relocated to Murarrie?