A friend has asked me to make a “Grounding box” for her. Her plan is kids stuff up, cellphones go in the box.
brainstorming a few ideas now i’m overwhelmed of possibilities, hoping that some of you a little more experienced can tell me what direction i can head in.

Advanced ideas:
3x4 keypad for anytime over ride (and setting the timer)
box will re-lock after X mins automatically. (they are ment to be home at 4 if they not home at 4, no phones)

I was thinking about using arduino but the more i think about it, the more features i would like to add i have never played with arduino and not even sure if it can do all of those tricks at once.

If it was me, I’d either use an Arduino and a JY-MCU bluetooth serial module( under $7 )
or you could maybe even skip both of those, and just use a cheap esp8266 wifi module. ( it’s got a cpu, some i/o, and wifi, all included for $5ish ).

in either case, the cpu can have it’s count-down timer and/or internal clock set from a mobile phone, or a PC , whatever ( with bluetooth, or wifi, doesn’t really matter). Ie this happens from a “master device” - which is your phone, not the kids, obviously. I’d skip the keypad, just use the “master device” ( a phone that’s not inside the box, and is paired to the bluetooth or wifi etc) to do a “remote open”. if you use the esp8266, you can have it send status update/s and/or get instructions from a web server ( ie php code) , which would mean you could upen/close it from anywhere in the world.

Connect an Arduino to a $7 Bluetooth Serial Module | Make:

As the standard Arduino board does not offer any wireless connection; this project shows how to easily connect a $7 Bluetooth serial module to your Arduino. 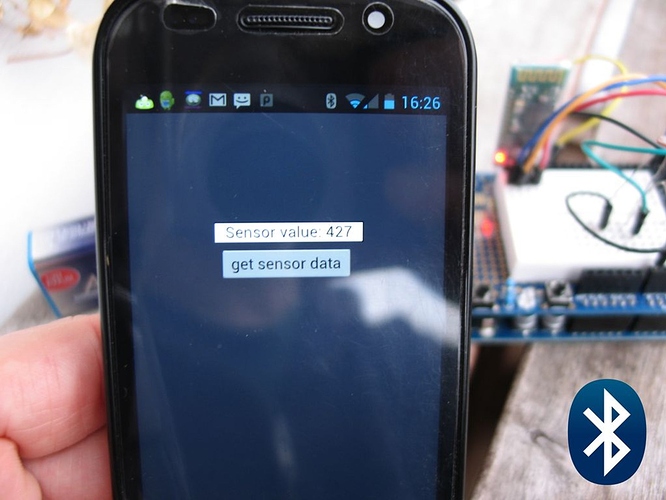 Androino! Control an Arduino From Your Android Device Using a Cheap Bluetooth... 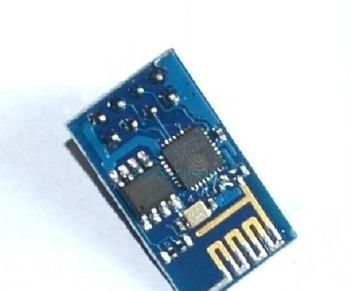 Using the ESP8266 Module: This Instructable will teach you how to use those $5.00 ESP8266 modules, as well as provide you some basic knowledge about networking. I'll be using the Micromite Companion Kit in my examples which is programmed in BASIC,...

I understand the kiss principle but OMG the possibilities lol.

She likes the idea of a keypad so that if needed her husband can open the box.
she wants it to be reportable so she knows if the kids have been attempting to guess the override code

Another use for this - put some food in there. Lock yourself out of the box. Boom, instant dieting help!

esp8266 has enough pins if you use one of these http://learning.grobotronics.com/2014/03/read-keypad-arduino-i2c/

Might want to consider using one for the pins to drive a mosfet to power the servo. They tend to use alot of power when not moving… And i assume you would have no way into the box when the power goes out. instlaling a power plug with a diode rectifier might be worth a thought.

I’m interested in seeing how this project comes along

No phone reception to allow txt and phone calls while in the box.

Put some prawns in there. Boom, instant revenge for mumsy locking your phone away…

put the cat in there too… with vial of… oh hang on… wrong kind of box experiment.

It reminds me of a ‘reverse’ geocache box I saw a couple of years back, when the box arrived at a certain place according to the GPS module attached to an arduino it would unlock. You could check how far you were from the destination location by pressing a button, but you were only able to check a certain number of times before you would ‘lose’ and not get the box open. I think someone also used a box like that for a marriage proposal, when it was a particular location they could open it to receive the ring.
Googling that box might give you some hints as to how to get started with the box.

I think the tamper alert/indicator is a good idea.