Exec mugshots from this Tuesday, I got these on my way past HSBNE heading home from a festival, so they are only shot in auto without much setup or lighting. In addition Jace had to leave early, so doesn’t have a white background as I used a shot from earlier in the night. Excuses aside though they will do until I get around to actually bringing down proper gear and so on, so here is the current exec: 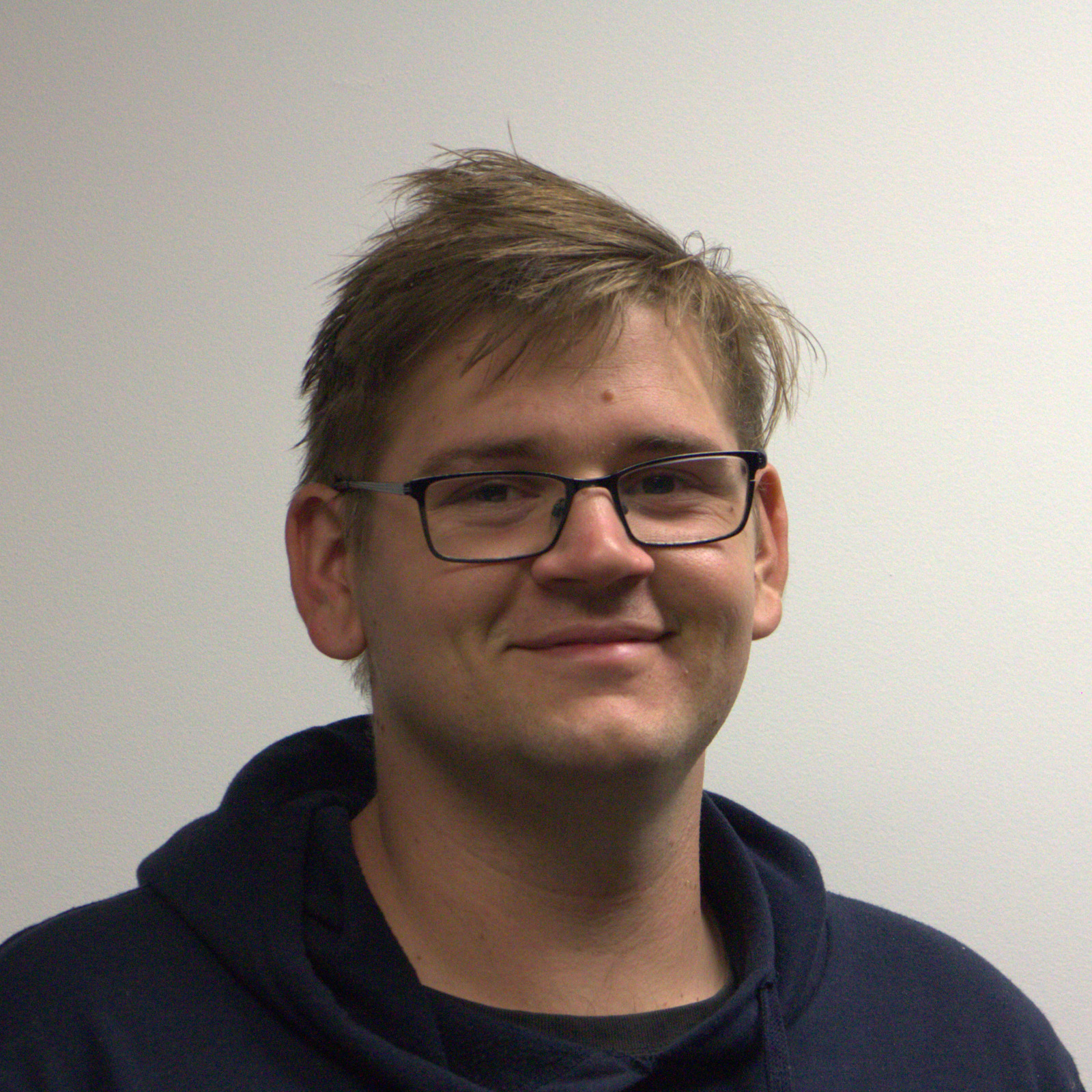 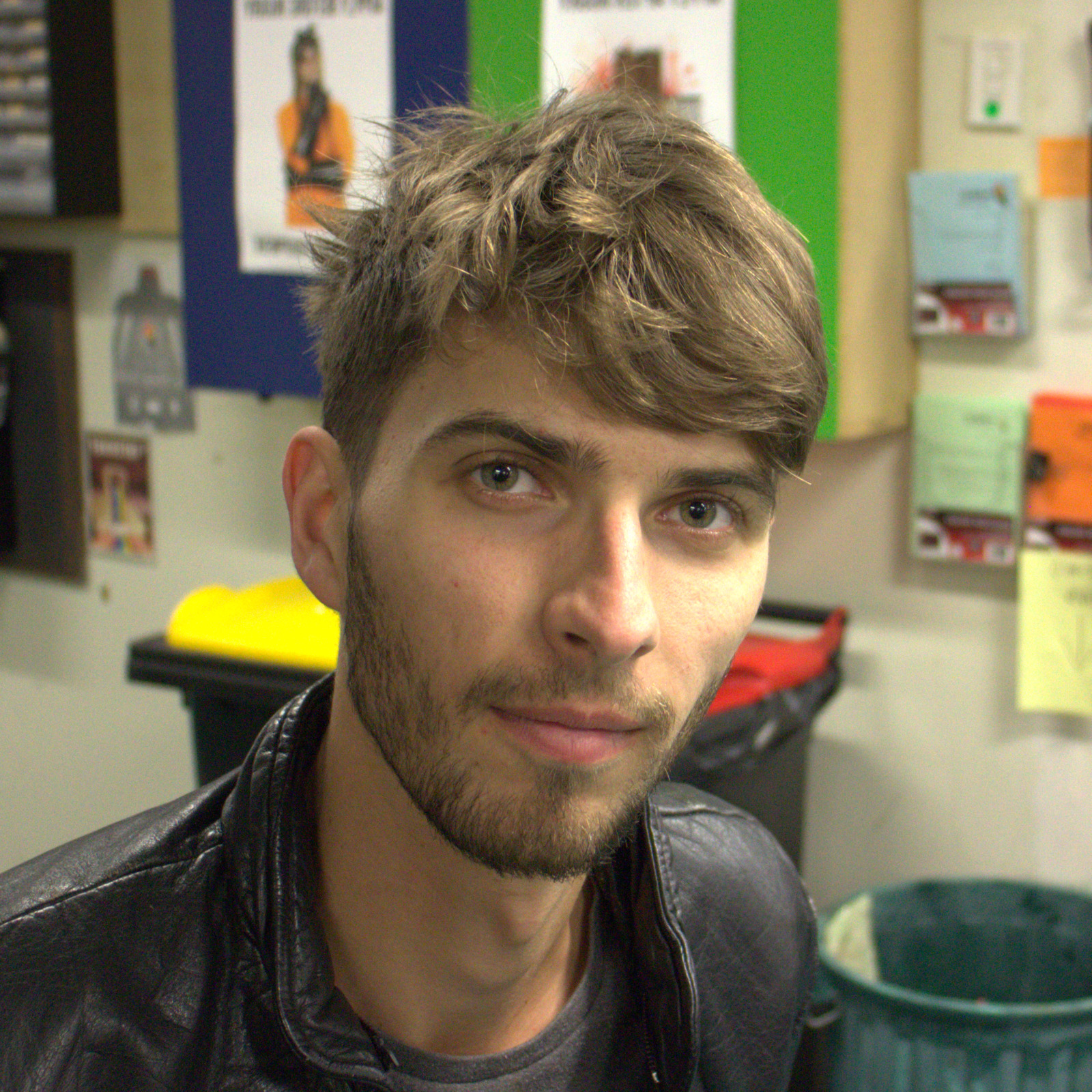 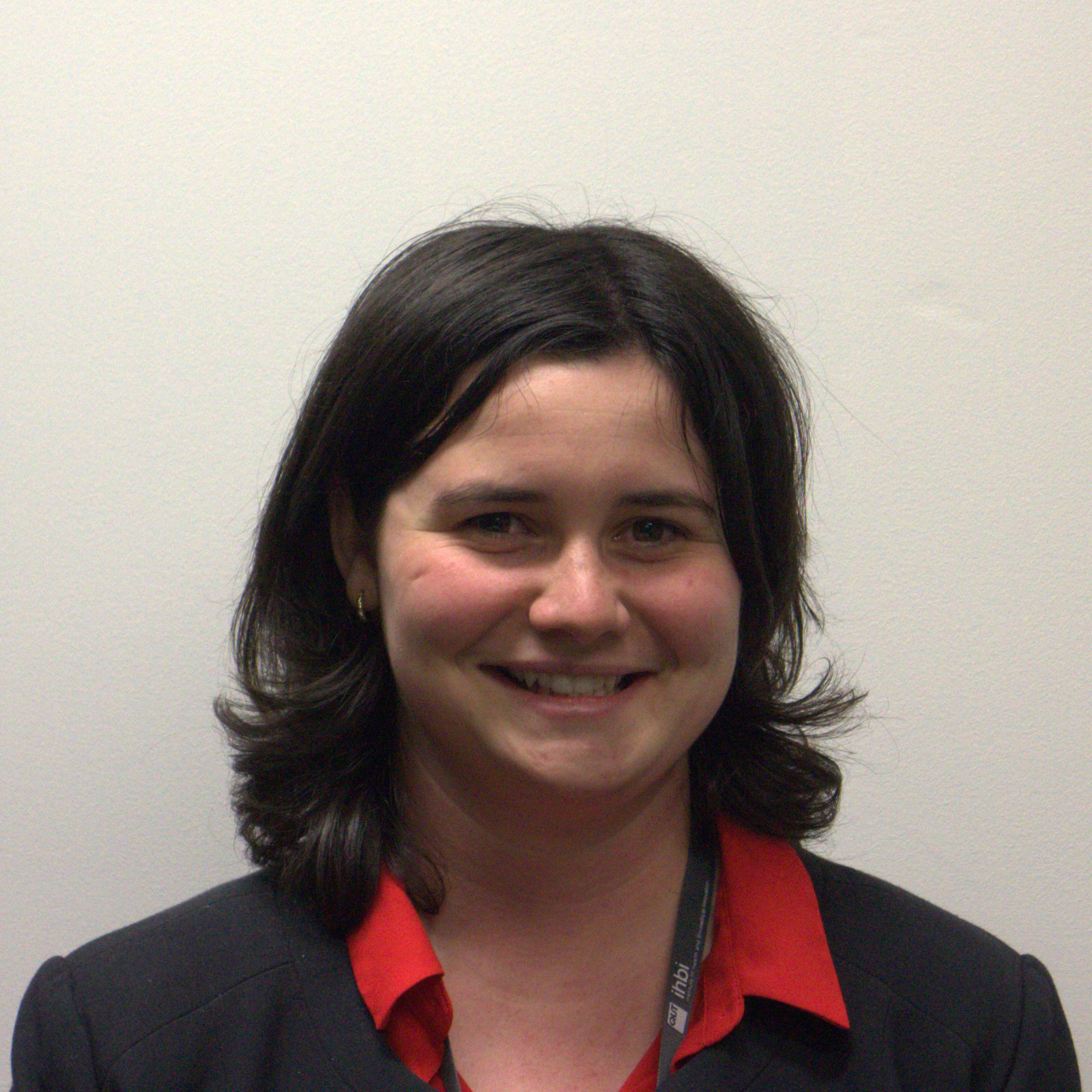 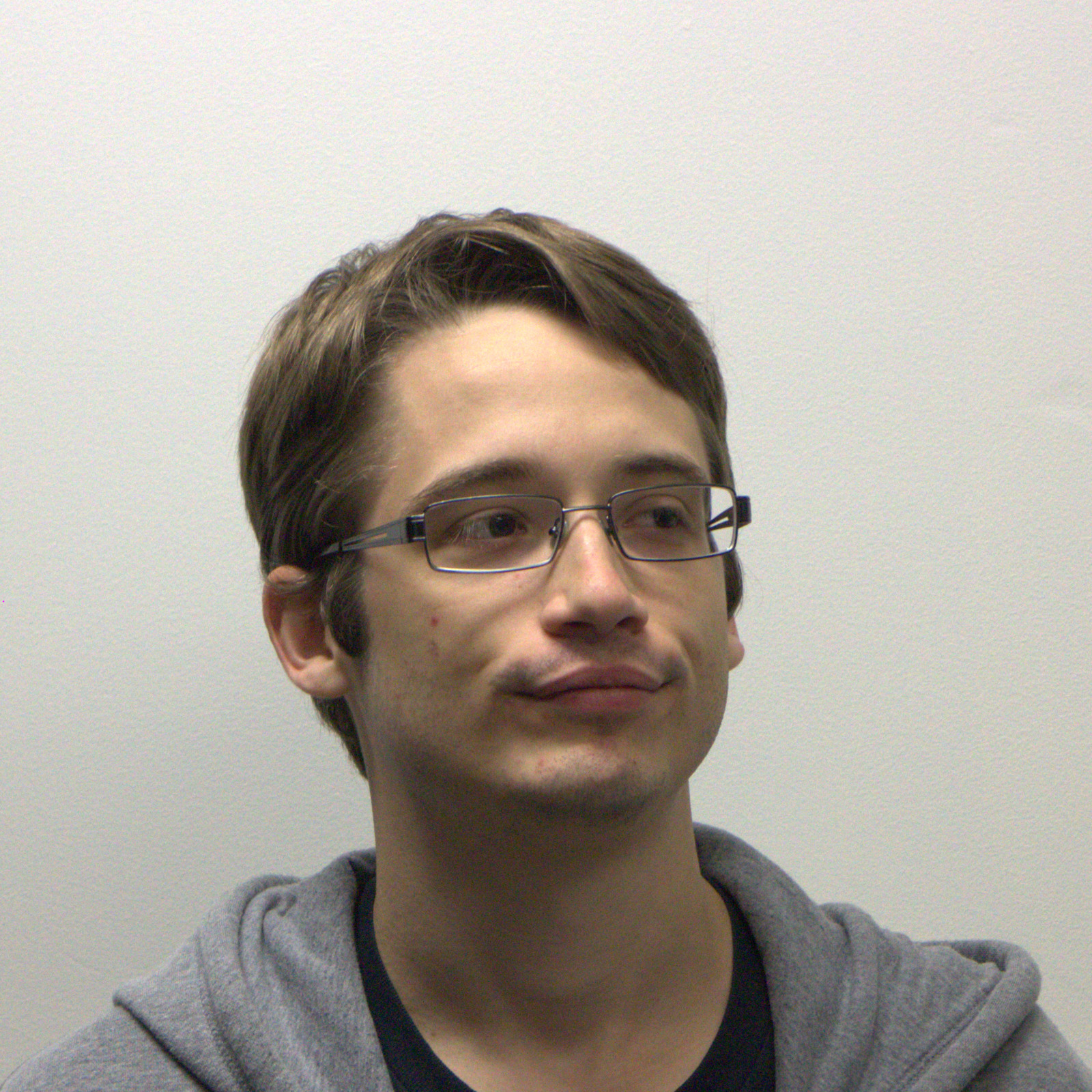 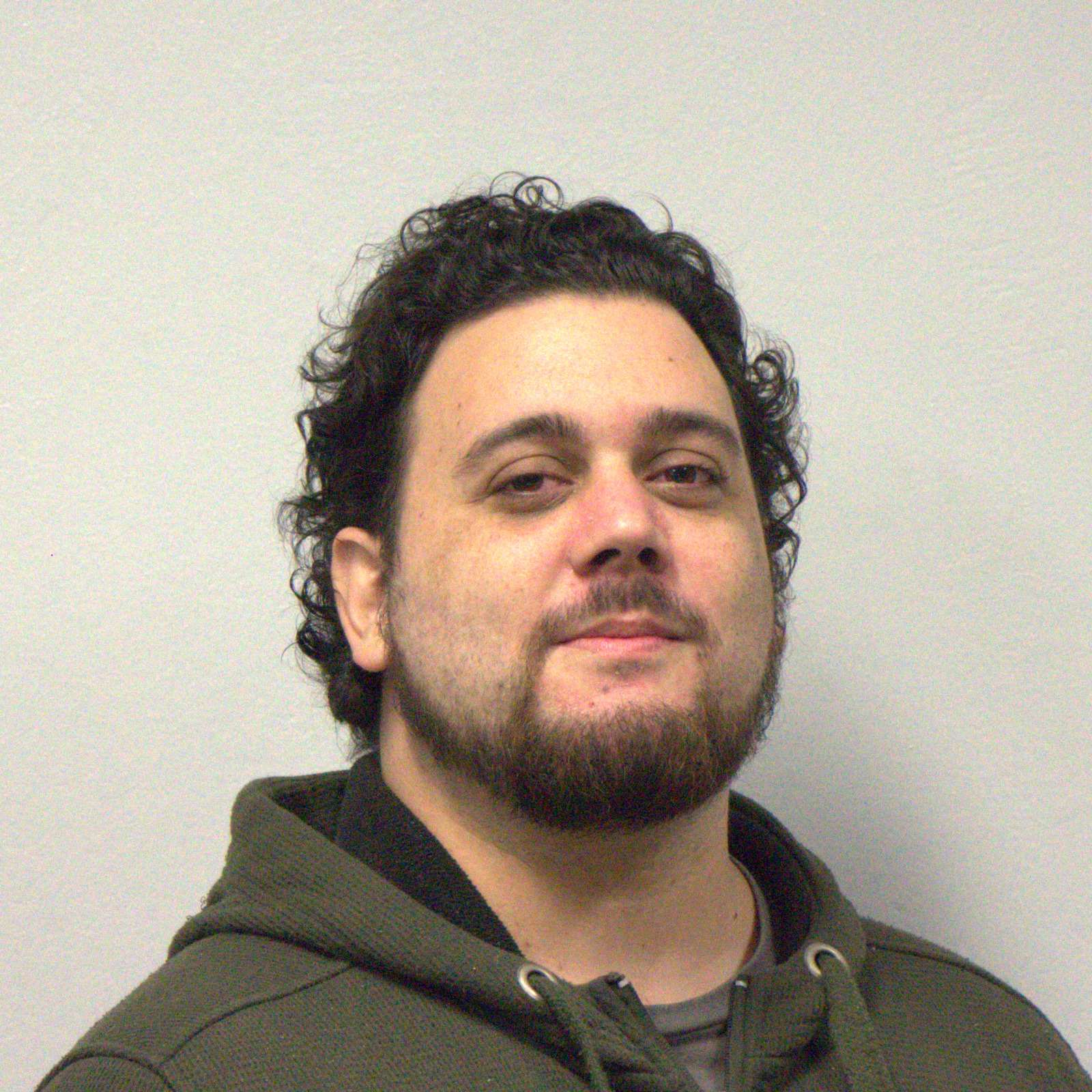 I also have some general project shots taken for “HSBNE Tuesdays”, but these probably won’'t be up for a few days as I’m going to be dragging the Wonky Queenslander to a gig in Emundi tomorrow (8Foot Felix Sunny Coast Bonfire Party, its a public event so for anyone up this way I advise you check it out) then down in Brisbane on Saturday, so won’t really have time to edit\upload.

@rut4ger you handsome dog you XD

Are you able to print these out to hang up somewhere?

You can if you want, or anyone else at HSBNE for that matter as the computer on the end wall of the green room (owned by @crofty) is already set up to use the HSBNE printer. We could even go crazy and lazer cut (I think the cutter isn’t far off working again, but @riumplus would be the one to know) a front panel with the HSBNE logo engraved in it to make it into a cool display we could reuse for each new exec. Sadly I don’t really have the time to be doing this right now as what little HSBNE time I did have is going o be swallowed sorting out issues I’ve created, but more on that in an upcoming forum post.

The one thing to keep in mind before you do anything with the images however, is make sure they are easy enough to replace. Not only will we want to put the new exec pictures up every year, but ultimately I’m still hoping to get around to doing some better photos with an actual setup, rather than when I’m not half asleep and just happen to be passing by HSBNE on a day the entire exec is there.

A tripod, some lights and enough brainpower left to actually set a white balence ect rather than just switching to auto would be the difference between these slightly grainy shots that are “usable” at anything less than ~10-12cm to nice sharp images that you can print anything up to A3 format… not that I really think we’d need them that big, but better source material is always an advantage. I also think @rut4ger wants to upload his own image, as I know there are good shots of him around, but I somehow managed to get a fairly derpy facial expression that wasn’t really the impression you got in person.