Not a member - still considering it. However I do have a large amount of stuff to donate. I’d like to do so this Tuesday during the open night, but I’d like to make sure there is someone there to hand it off to (I did try using the donate form several days ago on the web page, but have received no response).

Much of this is from my workplace (formerly we did some hardware, but now just software). A few other odds and ends too - no junk (I have plenty of that too - but won’t trouble you with that 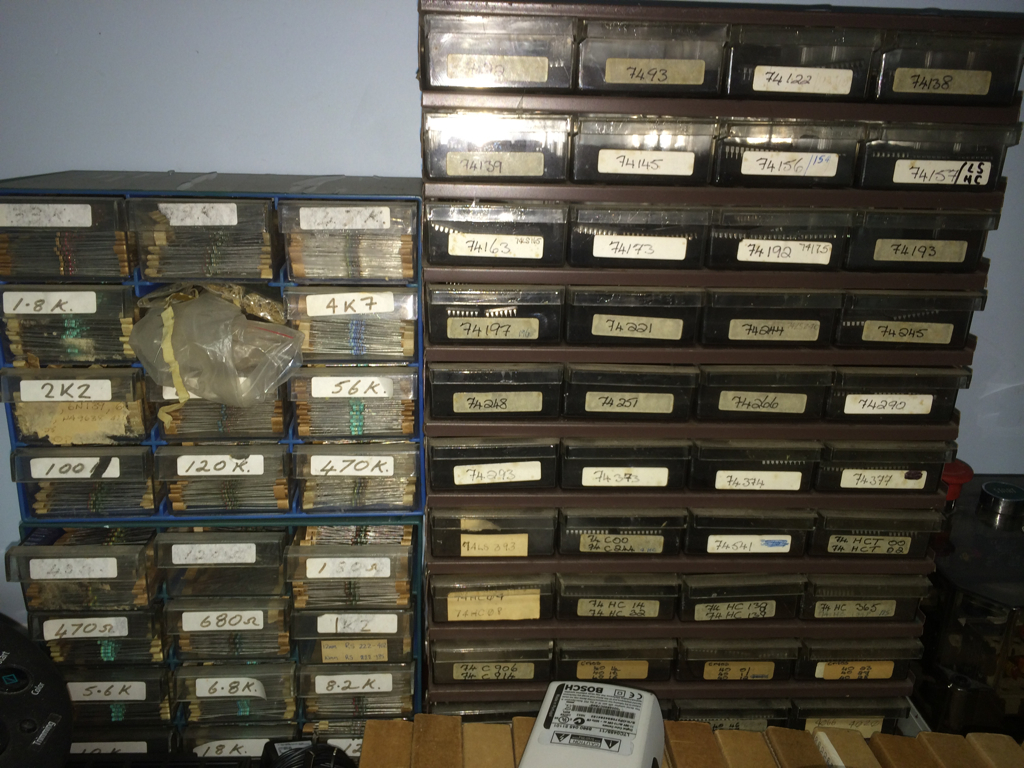 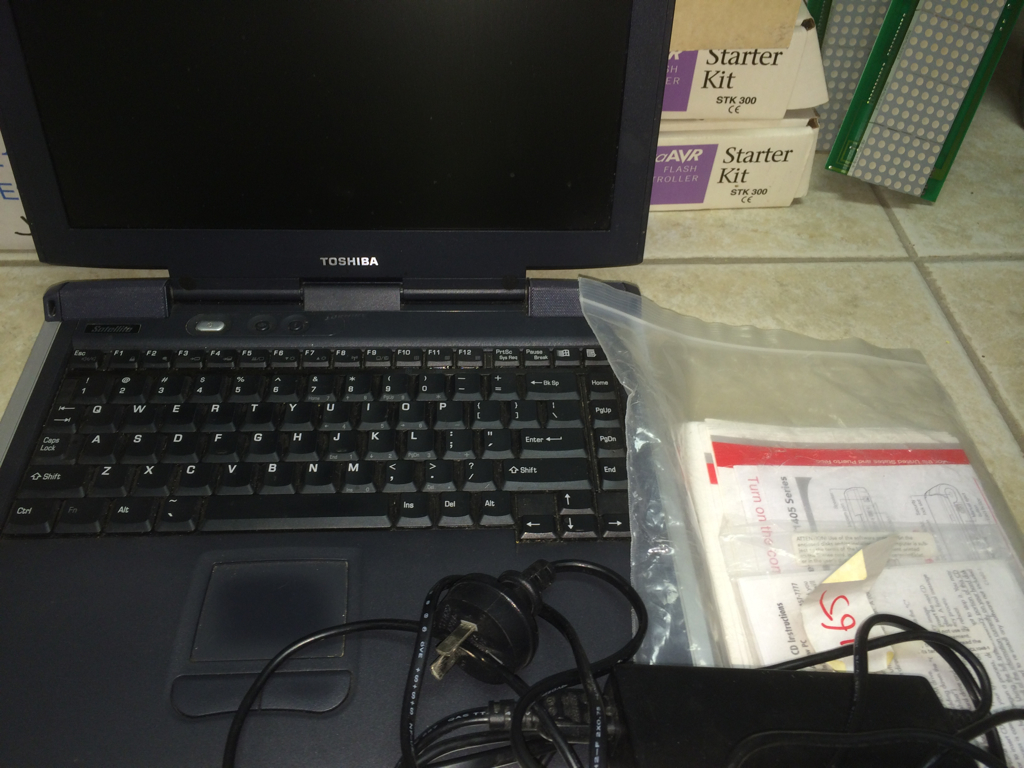 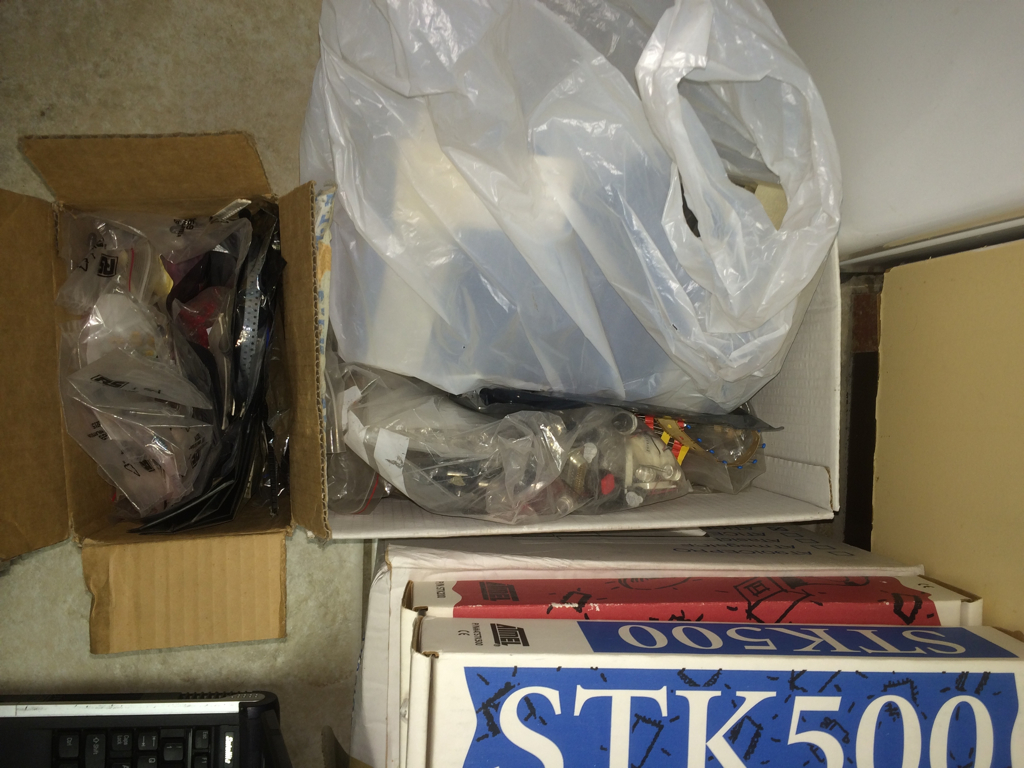 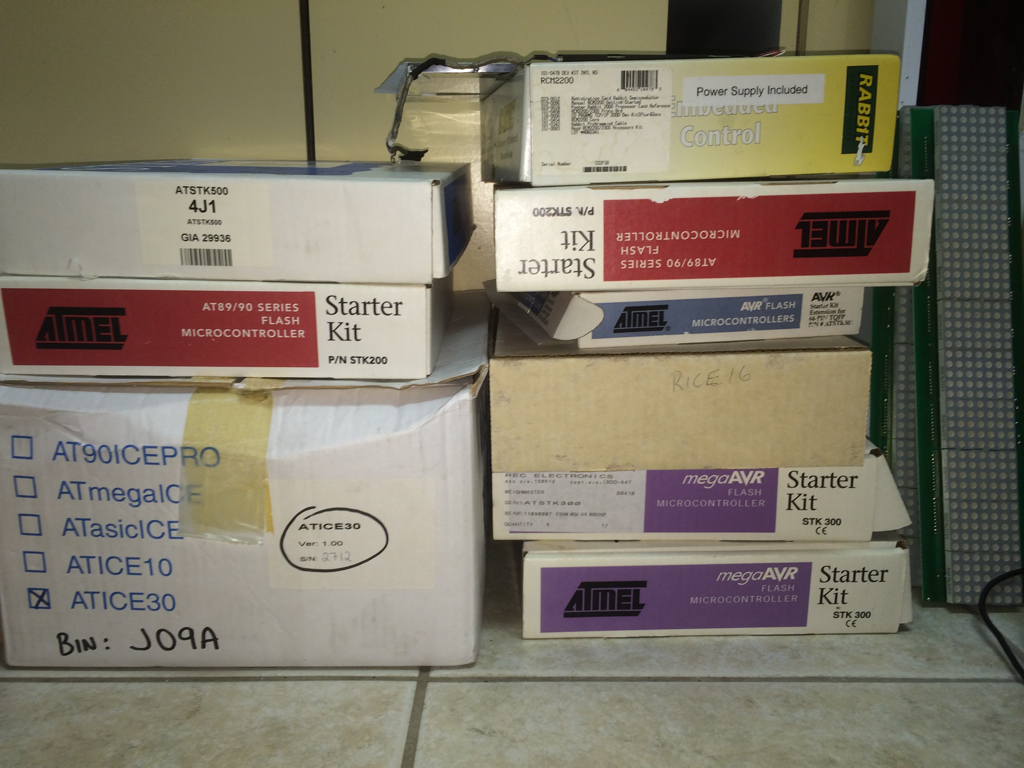 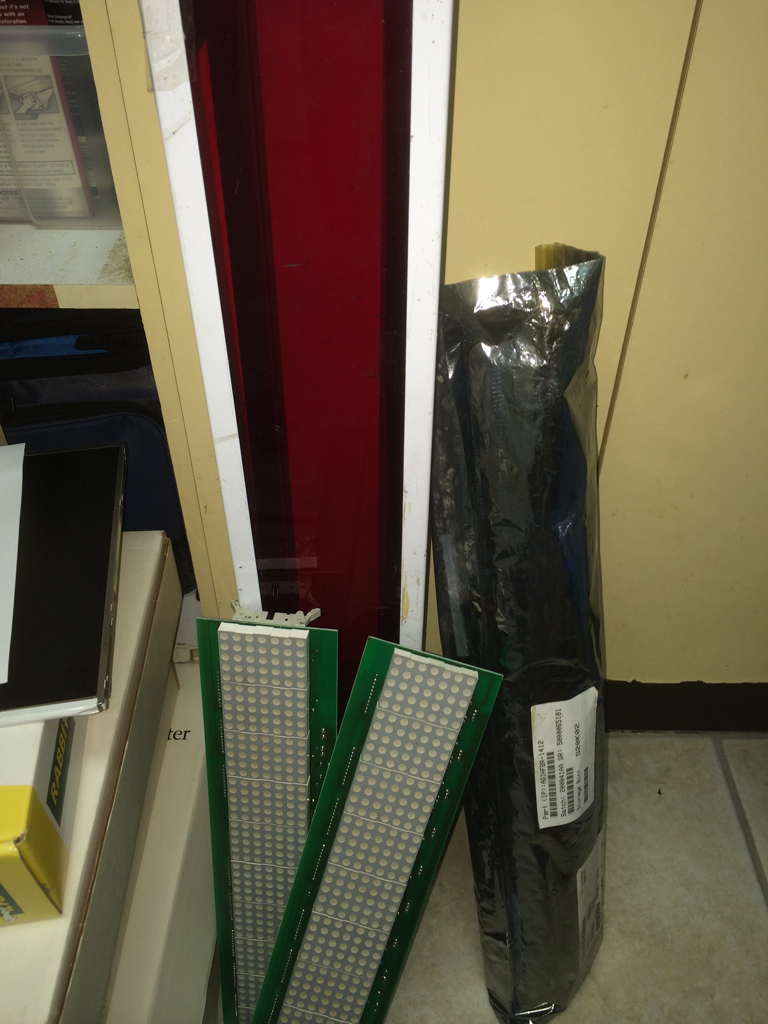 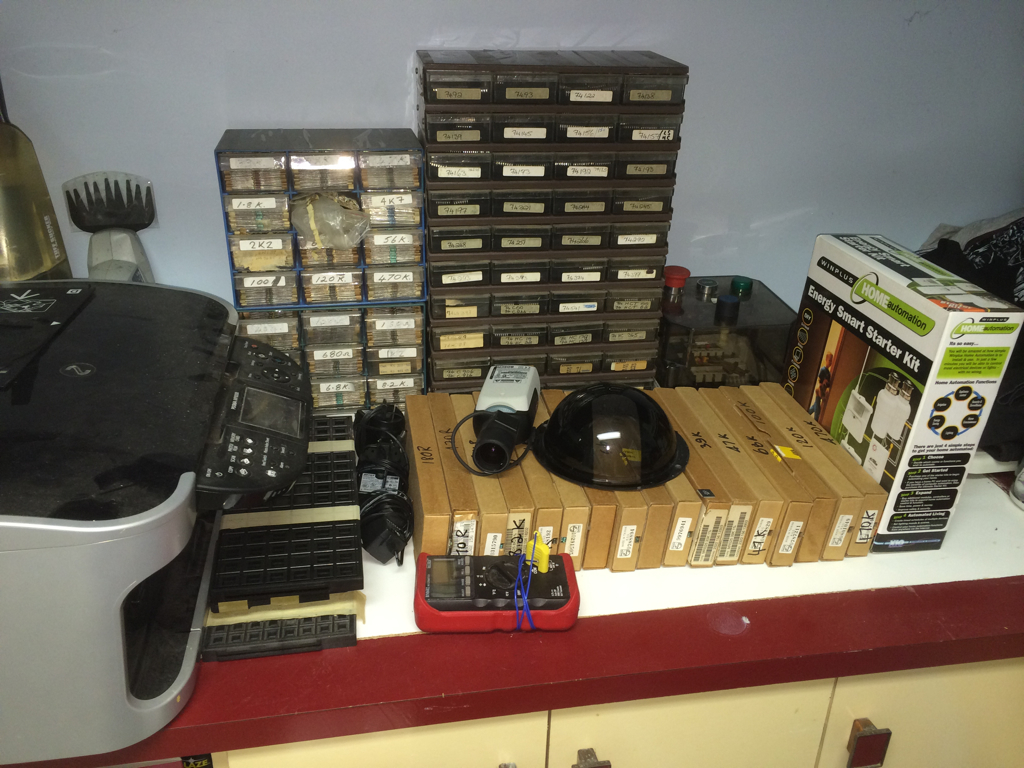 Thank you for letting us know about these items you have. I’m sure we can find some good use for them.

will you be coming along this Tuesday night?

Yes, I was intending too. Just didn’t want to dump it all in the boneyard given I’m not a member. Will probably arrive around 6pm.

hey Linus and others…!

I was looking through all the cool stuff you donated… and I saw a bunch of new-in-packaging Atmel atmega103 cpus and also a reasonable number of atmega128 cpus ( more than 50, probably across both sorts) , and although these cpu’s are no longer manufactured, and past end-of-live for manufacture, they are still atmel chips kinda like an arduino, so they should be fairly possible to program with the modern Arduino IDE.s, etcs, once we figure out the magic incantation/s.
I was looking at one of the atmega103’s to start with ( there are more of these) , and I found that they have 128k of flash, so they are similar to a larger “Arduino Mega 1280” in programming space, but they only run at 4-6Mhz, which is 1/4 the speed of an arduino, so they aren’t quite so powerful there. ( the atmega128’s can in theory do 16Mhz and are otherwise pin-compatible with the 103’s, just being a slightly newer/less-old version of the same thing )… kinda…

Anyway, I was able to hack a “core” for the atmega103 / atmega128 by taking a zip file from here: http://www.chip45.com/products/crumbuino-128_arduino_compatible_atmega128_module_board_usb.php for the “crumbuino”, and integrating that into version 1.0.3 of the Arduino IDE, and I can compile code against it… but I can’t “upload” or “program” the resulting .hex file to the 103 chip at all, as I can’t get my avrdude to recognise that there is a device attached.

So my question to everyone is… between us, can we get these cpu’s working…?

They’d be great for a bunch of things around the hackerspace, like inside RFID systems, security, or whatever, and if members could get value out of them, there’s sure to be enough that interested people could have at least a few each of them… ?

To other members, these’s cpu’s, etc are currently in the laser-cutter room till its sorted properly, please feel free to take 1, but only if you are really going to have a go at getting code onto it, and reporting back here on how you went. …

a minimum connection diagram for programming ( 5th diagram on that page) :
http://www.lancos.com/siprogsch.html

a tutorial on using the usbasp and other programmer/s to program a chip dirrectly on OSX:
( it has some links to two neat OSX tools: “AVRFuses”, and “CrossPack” ( avrdude for OSX, which works well with AVRFuses, but also importantly claims support for the m103 chip when u run it on the command line ) :
http://cryoarchive.net/tutorials/arduino-tutorials/arduino-programming-atmega328-using-usbasp-and-arduino-ide-on-mac-osx/