I’ll be in the space today with around 600 grams of free dry ice. If you want it give me a shout out. If you’d like to learn how to refill a soda stream bottle on the cheap, that’s what I’ll be doing. 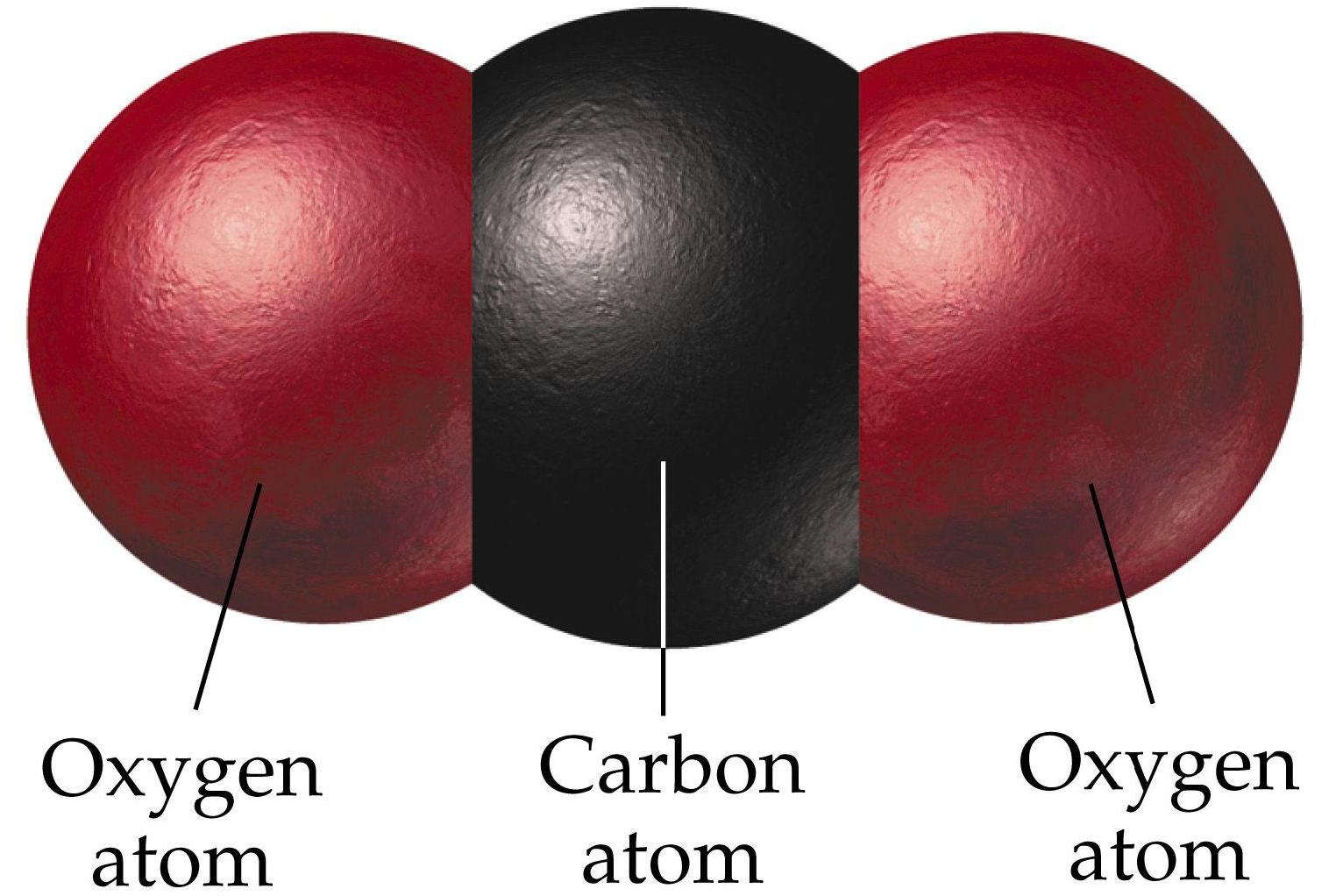 I’d love to refill my sodastream bottles since they have stopped swapping the 330gram ones my old retro unit is not usable.

I’ve watched several videos on it and am down with the general concept, but my main problem is unscrewing the top. The aussie bottles don’t seem to have any flats on them for a spanner.

Do you have a special tool for undoing these ones and if so what does it look like.

I have been thinking of fabricating my own, but I would be keen to see how you are undoing them.

refilling soda-stream bottles. that’s a great idea! I’'ve got a couple of empties of them lying around… I’m keen to try it next time there’s any dry ice around. I’ve also just checked my bottles, and the “small” 40L bottle does not have flats on it or a “release valve”, but the “medium” 60L bottle definitely does. The 40L one has an offset hole thru the brass “head”, so it appears to need a special spanner to release it, or perhaps a 3mm steel rod at least 200 mm long or something like a long allen-key might help get the leverage needed. The 60L bottle is as easy to undoo as it is to watch a youtube video on it.

Bummer about the 330g bottles, If you don’t want to mod them you can swap them for a full 400g bottle at the good guys for $20.

I was refilling a 400g bottle which has slots for a crescent wrench. Perhaps you could always add two small flat slots with an angle grinder or someone in the machine shop could assist with the CNC. It would be a negligible amount of material being removed, maybe 2mm on each side. Those brass fittings are pretty thick.

Or maybe put the bottle upside down with the fitting in a vice and use an oil filter wrench on the bottle? (Don’t put the vice on the threads) 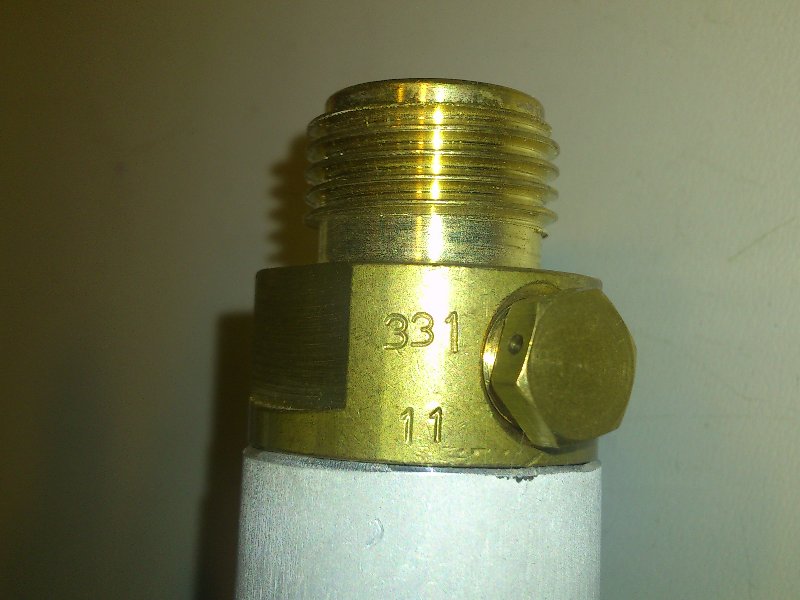 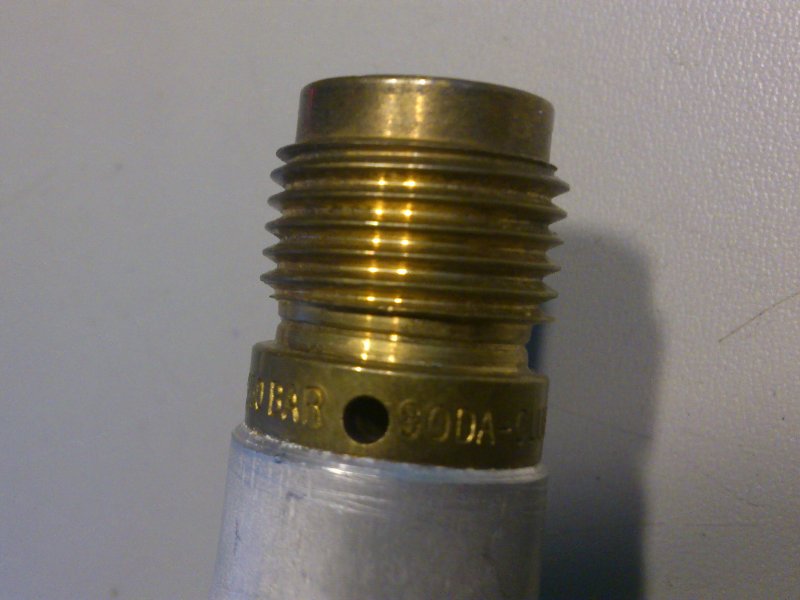 I just looked at the full 400g one I have here that I am giving my sister for her new machine, yeah - it has flats for a spanner on it. Also looks like the burst disc is accessible from the outside behind a nut, so it is the same as the American ones I have seen in videos.

The 330g one seems like it has its burst disc inside and the escape holes for the gas in a failure are the method you need to apply torque to remove the stem.

Looks like I am going to have to make myself a tool. Plan is a length of 5mm thick bar. Bore a hole in it the same diameter as the neck, then turn it 90 degrees and drill small holes for inserting a pin through the tool and the escape holes in the neck.

Leon, do you want one of these tools also in case you end up with some of the smaller tanks? No harder for me to make 2 while I am at it.

With the smaller bottles, would it be possible to just get two nuts on the thread, tighten them together and get a wrench/vice grips on those?

I like the idea with the two nuts.
Don’t worry about making me a tool, I’ve only got the large bottle at the moment. No plans to pickup a small one unless someone donates me one

I have got myself several extra 330g so when I do start refilling, I can lower the overall cost that is probably dominated by the petrol to drive to Ithaca ice works.

Thermoelectric, I will have a look at locking two nuts onto the thread. I would have suspected they are a non standard thread seeing as everything about their business model is about keeping you in the fold.

I’ll measure the thread when I get home. If I have to find the change gears for my lathe to cut a weird thread, then the tool is an easier thing to make.