I just realized that I left My Makita angle grinder and the small mig welder out next to the pipe I was repairing. Can someone please grab it and put it with my coffee cart?
It was dark when I left and I was so spent I forgot it was there. Apparently there is a storm coming this weekend and I don’t want that gear to get ruined. If no one can do it i will drive up tonight and put it away myself.

Also an update on the water pipe; even though I welded it up there is still water going somewhere and I can find where, I left it on for a good 30 mins to see if it bubbled up somewhere but I couldn’t see anything, even went out onto the street and there wasn’t anything.
Next step is to dig down where it goes from the ball valve and disconnect the old pipe and then test if there is a leak in the main workshop.

Might be going out on a limb, but was the water to the water chiller on? That thing fills slowly, though probably not 30 minutes worth of slow.

Hey Jay, I can head to HSBNE and pull them in tonight, it’ll save you the trip up from the coast. If someone has already done it never mind.

Hey beau, I had the water on full for the 30 mins, thought it might be filling up a tank somewhere as I could hear the water going unimpeded through the valve. The bubbler was full when I did this. It’s certainly a leak somewhere underground.

That would be amazingly incredible If you are close. I will give you some cash for your effort

All good man I’m heading over to do a touch of work now.

You’re a legend, thank you so much

Where’s the pipe yoh were fixing? I’ve done a quick lap but couldn’t see anything?

It’s along the wall (underground, that is) outside the boneyard, between the tap on the wall at the creatorium and the chemical shower thingo.

Yeah all they’re back home beside the coffee cart.

Good man, thank you for checking and thank you to whoever put that stuff away

Threw the water on today. Only place I could see water was outside near the meter, ground was pretty squishy there too. Might be one of the pipes in the pit out there. 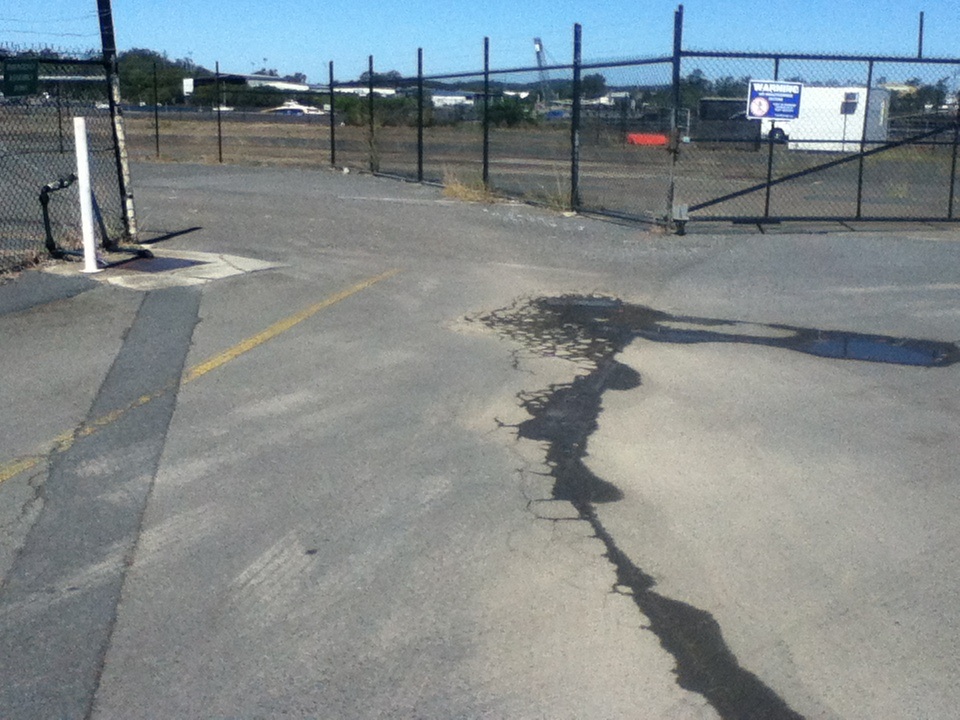 Looks like we will be ripping up the concrete where the feed line heads into the slab.
@jace feel like growing some hair on your chest and making grunting sounds again while your testosterone flows? That jack hammer wants you so bad!

My partner might start to get jealous of the thumping action!

Will be in after 9

Hey if she is into that kind of thing bring her along. I wont be in till after 1600.

Thanks for finding that @Thermoelectric I didn’t look around that side when I turned the water on.

Just remember we’re under noise restrictions at the moment; jack hammering will get us in massive trouble unless you pick your time carefully.