Rekon we can build a rocket?

We could call it hackerSPACEone.

The big carpark next door could serve as a launch pad, and we abort into the river.

Though this is a grand idea, we wouldn’t beable to do such a thing.
The hackerspace is in the airports flight path and having port security
around I would imagin we would get into a bit of trouble doing so…

How high do you want to go?

We could always just take the thing 10mins by car to someplace that’s not under the airport and launch it, so if your willing to put the effort in this is not a critical fault.

There have been projects with weather balloons that were launched out
Toowoomba way, if you’re interested in that or their experience search the
group threads.

I’d say if we shoot down a plane, that would be a success, and we all run for the hills.

Edge of space is roughly 100kms. Anything less and its not really a space program and more of a HackerSpace Ballistic Missile Program. 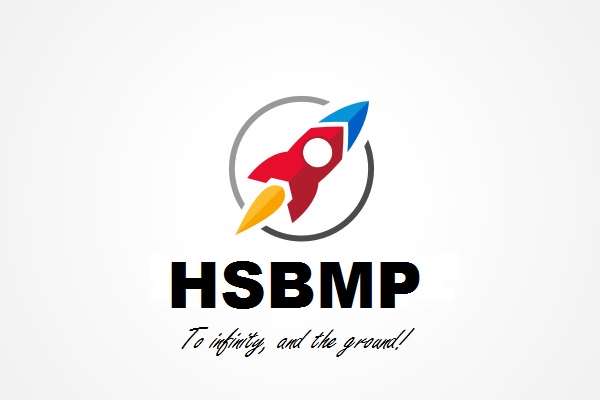 We could make a rocket, but the closest place we can launch it IS out past Toowoomba. A guy I know makes rockets professionally and I was talking to him about it.

Toowomba now have a hackerspace so maybe one of them might have a suitable
launch area.

Someone was making a rocket last tuesday.

I am building a hyrid engine test bed as a ptoof of concept. It will determine fuel consumption and thrust for a nos/o2 gas and paraffin wax solid engine.

Hopefully this will be finished in the next couple of months. I will be sharing my results. If all goes well this hacked together engine will produce thrust similar to those in published papers and uni experiments.

Obviously pending test results, I hope to design and launch something into orbit. Many test flights will be necessary in vertical flight and sub orbital trajectories before the big spend. A complete orbital rocket with satellite, approved by the Australian government for launch.

Might be worth hooking up with the guys and girls there…