How To: Refill the Water Cooler

Every so often, someone refills our water cooler with water from the wrong tap. It only just now occurred to me that maybe other members aren’t mind-readers and they wouldn’t know that there’s a difference in water quality at the space unless I told them about it. Whoops, I guess being psychic isn’t very common, haha

So, let me fix this oversight of mine! 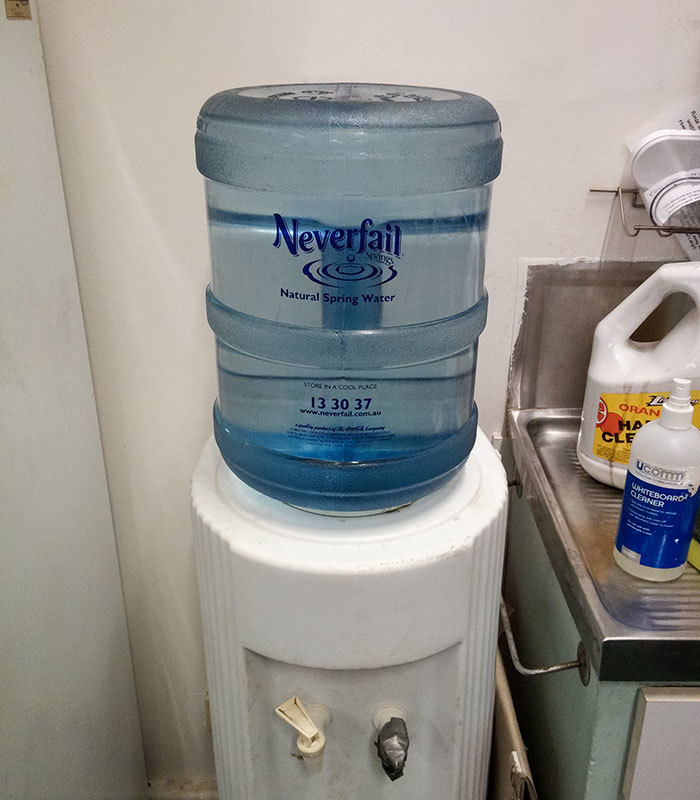 (Our water cooler’s like a hipster - it’s been offering drinkable water to members since before it was cool.)

Most of the taps at HSBNE are fed from decades-old, rusty pipes and water from them tastes pretty bad. However, there’s a single tap that’s got not only new-ish pipes all the way to our meter, but there’s a filter on that tap too! It’s not as simple to use as the others, but it’s worth putting in the extra effort to refill the water cooler from this tap. It’s located against the outer wall of Digifab, near-ish the extractor fan’s soundproofing box. It’s a bit sticky so you may need to use a hammer to help turn this tap on and off (I do, at least). 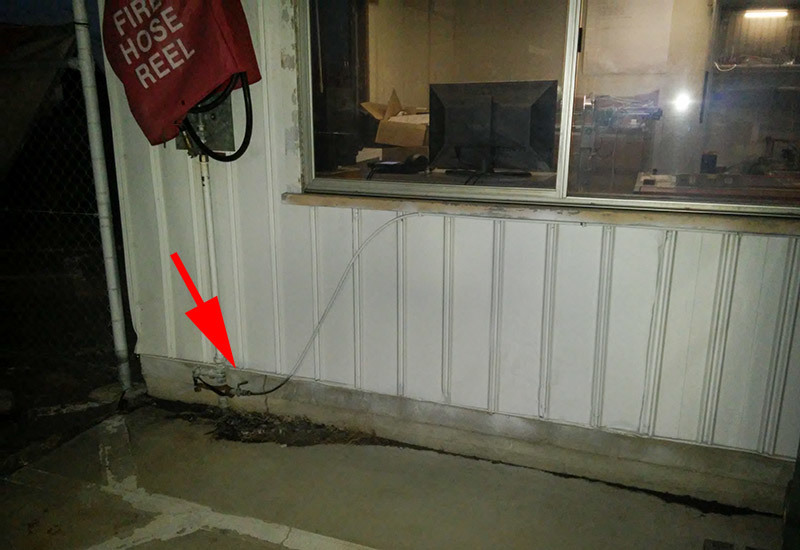 (This hidden tap, much like a hidden natural spring, is totally worth seeking out)

The outlet is the other side of the green soundproofing box, near the air compressor. In fact you can see the filter in this photo, right behind the water outlet! 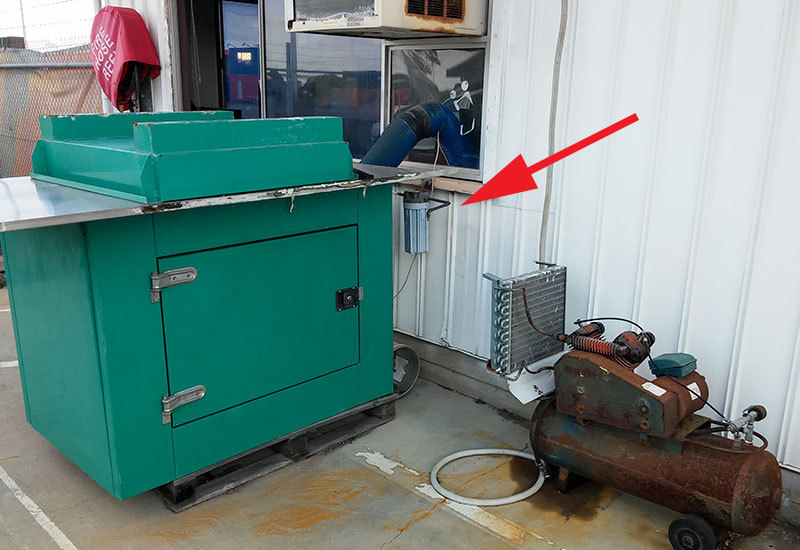 (EDIT: much better photo of the outlet for clean water)

If you need clean water at the space for whatever reason, whether that’s refilling the water cooler or flushing/replacing coolant from your car or whatever situation you find yourself in, you should totally use this tap over all the others at thet space. The difference in taste, clarity and mineral content is not just immediately obvious, some of our members feel bloated & unwell if they drink water from any tap other than this one.

The water currently in there is good; I filled it a day or so ago.

Always funny to announce “I’m off to refill the water cooler” whilst brandishing the hammer.