So as some of you might know, I’ve been working on a new version of the Key Tracker that is in the Members Storage room, building a lockable version to go in the metal/wood shops and looking to make the system more expandable.

Right now the system is built around a Wemos D1 mini in a box with a series of mono 6.5mm jacks on it. Inside each key is a unique resistor value which the D1 mini has a map of in its memory and every second it uses a series of transistors to change which plug on the front is connected to the Wemos D1 mini’s Analog to Digital Converter (or analog pin) and record the value of all 4 plugs and compare them against the internal map.

There’s some issues with this setup, namely that the resistors aren’t 100% precise (I think we’re using ones within 10% accuracy), the voltages tend to wander a fair bit and that to scale it would require a pin on the board PER plug, which just won’t do.

I had originally considered using a series of chained 4-channel ADC ICs that communicate over i2c for this but the number of components and a custom board became especially difficult with China shutting down over Covid-19.

The new version of this keylocker needed to be locked, also. So a few months ago I sourced a lockable mailbox from Bunnings and modified it. 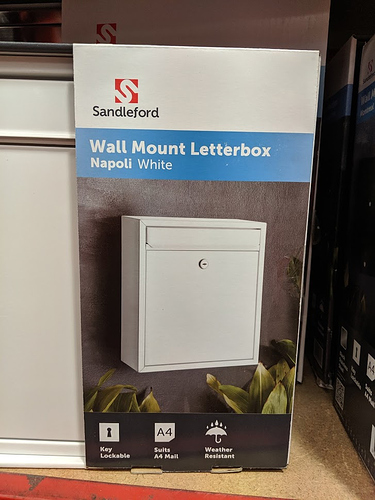 First up, I drilled out the hinge that held the top flap on, leaving a hole like so: 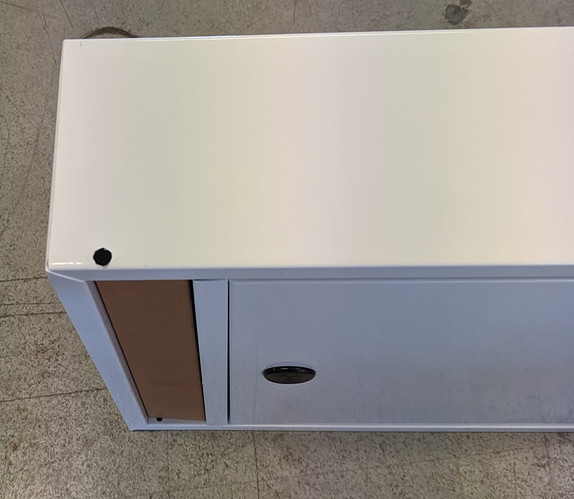 Then I riveted it shut: 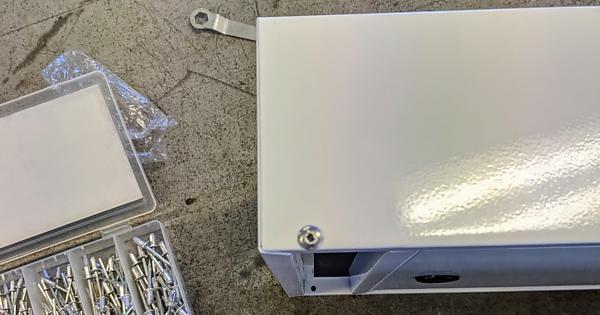 Then I pulled off the lock, laser cut a new plate for where the flap was and riveted a strip of 3mm alu onto it to reinforce the mount for the lock. 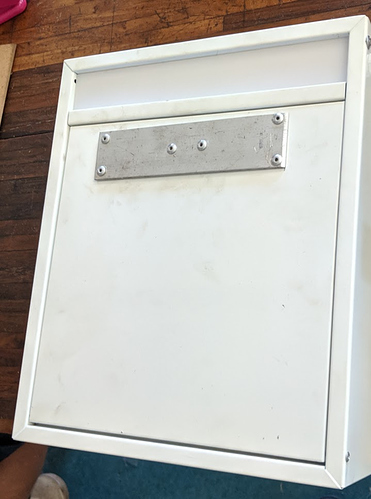 The lock is a 12V parrot beak solenoid lock, like those used in electric parcel lockers (Auspost, Officeworks Mailman, 7-11 Post etc), where the mechanical action of the lock doesn’t require power to stay closed, the solenoid just unlatches the parrot beak when powered. It mounts like so: 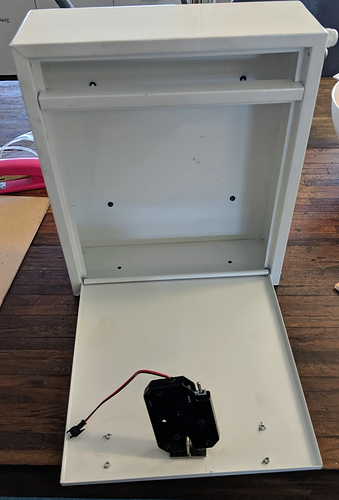 I also added a gland to the right, for cabling and to prevent water ingress as well as a keyed emergency unlock - just in case the controller gives up the ghost we can still pop it open without mangling everything. 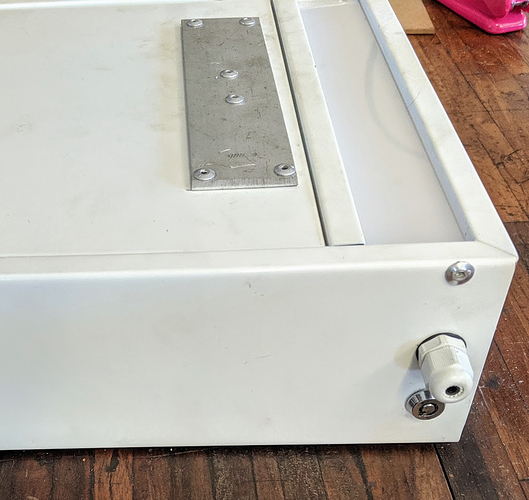 The final part of this project will be the electronics, which will be based on a Sonoff SV board, which is a lower voltage version of the Sonoff we’ve been using in the door and interlock hardware. 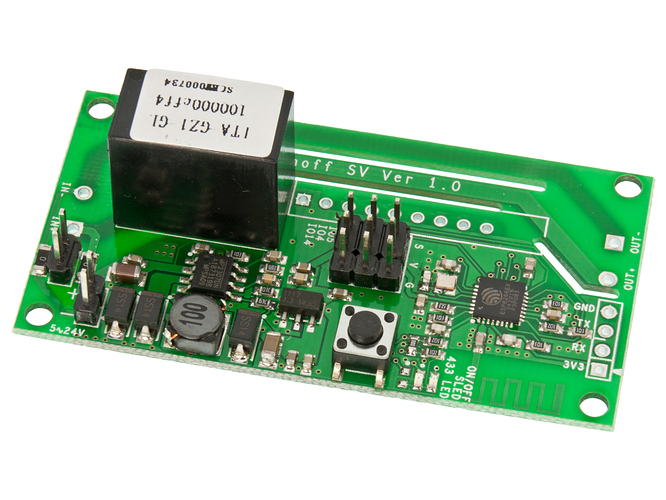 Next post will be on the electronics, coming as soon as I’ve figured it out.

Have you disabled the mail intake port? Other wise some dick head will end up puting mail in there.

My head definitely has no dick.