There are a few projects that are sitting in the shadows waiting for someone to help out.

First of the rank is window sensors for securing the premises and giving people feedback on the state of the building for the last one out.

What I have in hardware is a bunch of these… 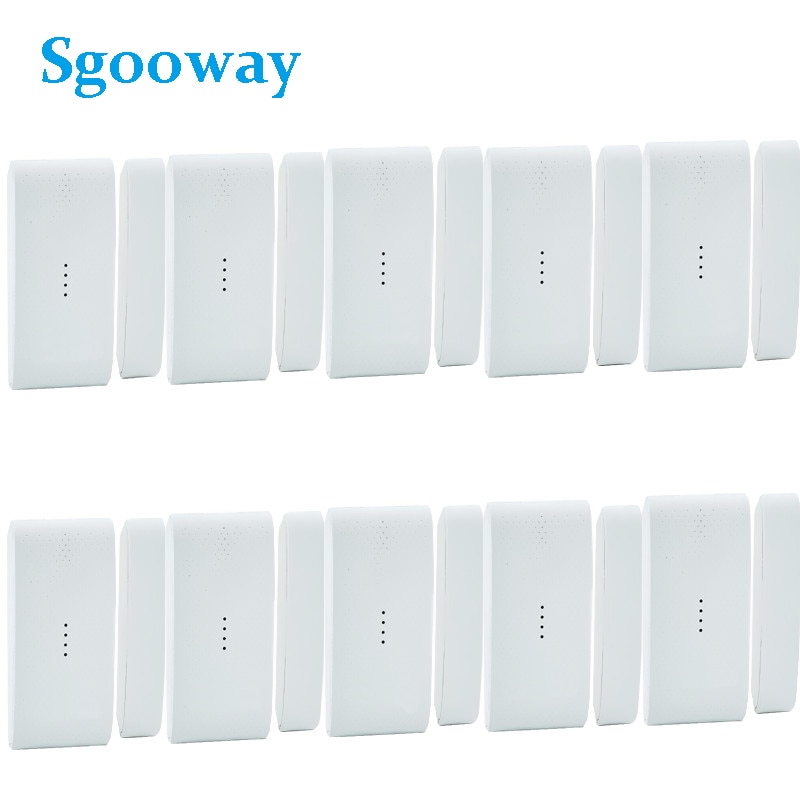 If anyone wants to take up the challenge in getting the sensors transmitting to the receiver that would be ace.

“my the odds be ever in your favour”

No batteries to fail, no interference issues and no interface difficulties.

Most places just use a whole heap of them wired in series so you can use 1 input for multiple sensors.

It’d probably be a whole hell of a lot cheaper as well.

Well, if you feel that strongly about it @Lemming I’m sure the hackerspace would love for you to implement window status tracking for 20 windows for < $50

However, until then, please dont derail a project thread with 'But you should’s. 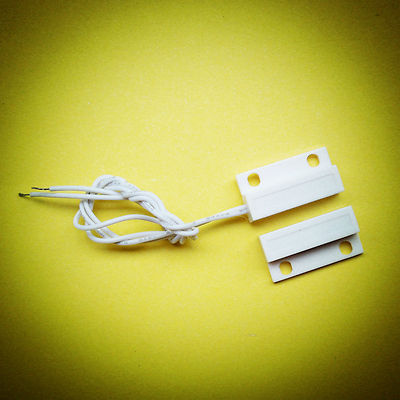 We have been donated some vibration sensors, so we can use those to wake the esp8266 to read the reed when the window is moved if we go that route.

Edit: @Lemming while you are correct, wireless is preferred because no one can be bothered to run the wire to the switches. It would be a better system in the end though.

I can run the cable to the switches… We just don’t have any at the moment. And unless it’s a loop to each device kind of thing that’s going to end up being a lot of cable.

nah, give each switch a different resistor and have them normally open. put 5 or so on each loop, order of magnitude more resistance for each. Read the resistance at the other end. Problem solved. The switches are cheap so that shouldn’t be a problem either.

Doing trumps discussion. I’m well beyond caring at this point, someone just make something and stop talking about it.