I thought i would do a build up of something a little different, and show off some of the wireless gear i have in my backyard. I have 3mbit adsl @home...


^ Reference for the kind of tech we have in mind

Possible Mast to use for people who want to put it up and down easily.

when do I need a building permit…? 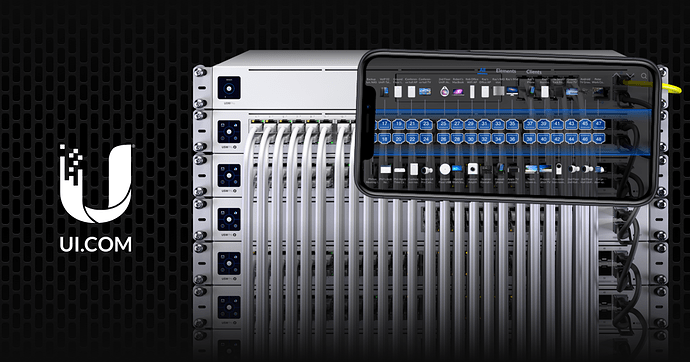 This hardware is realtivly cheap, and gets crazy range.

I have also put most of the nodes on the map in (I’m still adding them at this point).

If you have access to a parents house or other area with good LOS to places, add it in and see what you can come up with.

This is from WA Freenet which is the equivilent to what we want todo. they have very genersouly said we can use this to plan.

it does all the elevation and obstruction calculations. woo!.

that’s all for now.

All current nodes are in.

See who can see who!

http://nodedb.wafreenet.org/nodes/153/possible_links <— this be your starting point, its the HSBNE Porthack node, if you can see a redline thats not obstructed between you and HSBNE GRATS!

http://www.ubnt.com/airmax#nanobeam for anything up to 20km, i have it on good authority these are the go.

for anything longer, we can use the airgrid. its good for 60kms.

Thanks for setting that up & the info. Are we going to standardise on 2.4GHz or 5GHz? I assume there’s less congestion on 5GHz.

We will use both.

However, in busy placed we will have 5ghz for backbone and 2.4ghz for distro

Still working on this. have now got some sites scouted out.

I’m on the corner of Sandgate Rd & Adelaide St in Clayfield. Sadly I have no money to buy equipmunks but if anybody wants to install one at my house that would be fine. I’m at the top of a hill so range should be good.

How much will each node cost and what capabilities will it give? Are we sharing internet or doing up one big network of filesharing?

Merseyless, you can do both and more, you can setup internal services.

Each node costs depends on what gear you want to install.

Ie. down south one guy build a tower with 5 radios. (thread i linked) Which cost $550 total, including the hire for the skyreach platform.

Still been punting away at this. Have gained access to mt cootha and to a few other buildings around the place.

Have also setup a new channel on the HSBNE Slack team #qfi for anyone interested in being involved in the network!

Any interested drop some details here and we will start mapping out nodes.

I have ordered some gear for testing and and what not.