I let the smoke out of a transistor tester - who do I apologize to?

This is my first thread, and what a thread! I wanted to have a play with a transistor tester but I accidentally plugged it into the power supply the wrong way, after making sure it was set to 9v, and it went bang. It was at this point that I learned that, no, in fact, this device does not have reverse polarity input protection.

I couldn’t live with myself by just putting it back in its exploded state, so I would like to replace it, although it might be a couple of weeks until I get paid in order to do so. I’d be happy to substitute my own transistor tester, which is made by the same company and is the same sort of thing, just in a case, as opposed to not.

But I’d like to know who owned this tester, so I can apologize properly and replace the item in person. The tester was found in the common area on the electronics workbench, which is why I touched it to begin with (if it was obviously out of the way, or looked like it belonged to someone in particular, I wouldn’t have touched it!).

Here are photos of the device. Please tell me if this victim belonged to you, so I know who to give the replacement to!

Profuse apologies in advance, I tried to set the power supply up to non-nuke mode, but evidently I need to be more careful in future. Sorry, and thanks again! 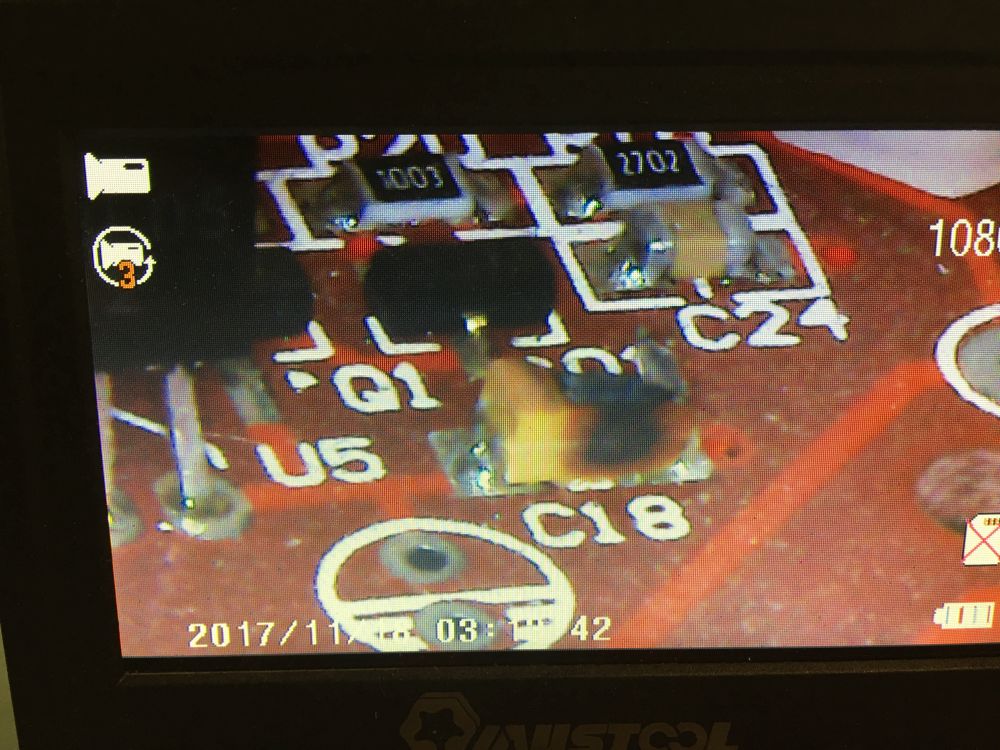 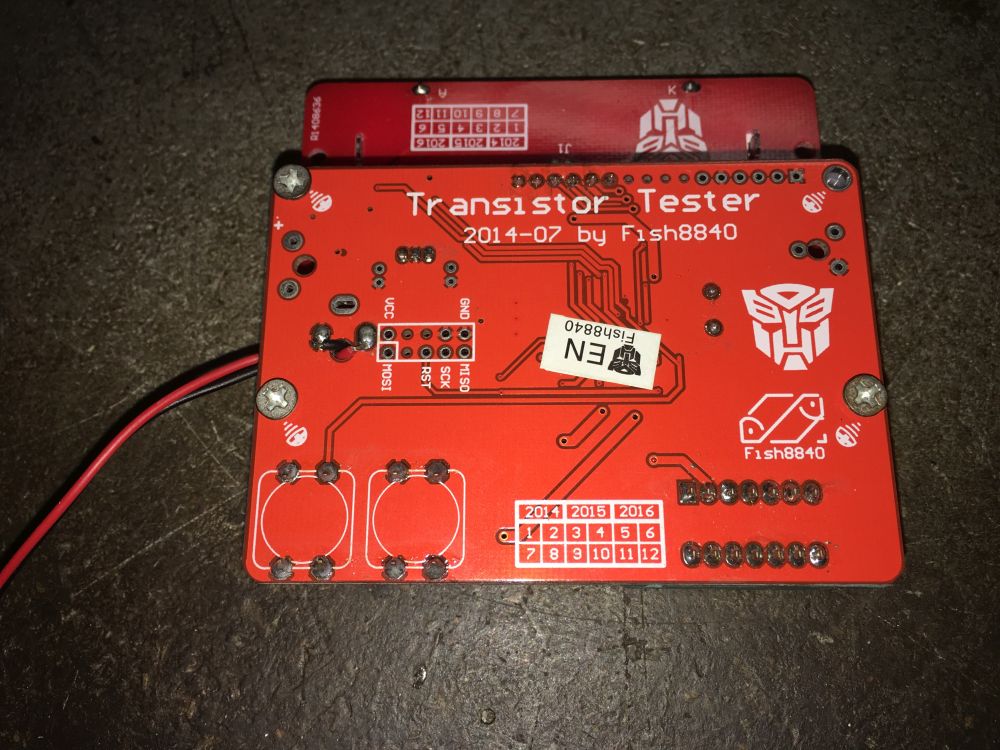 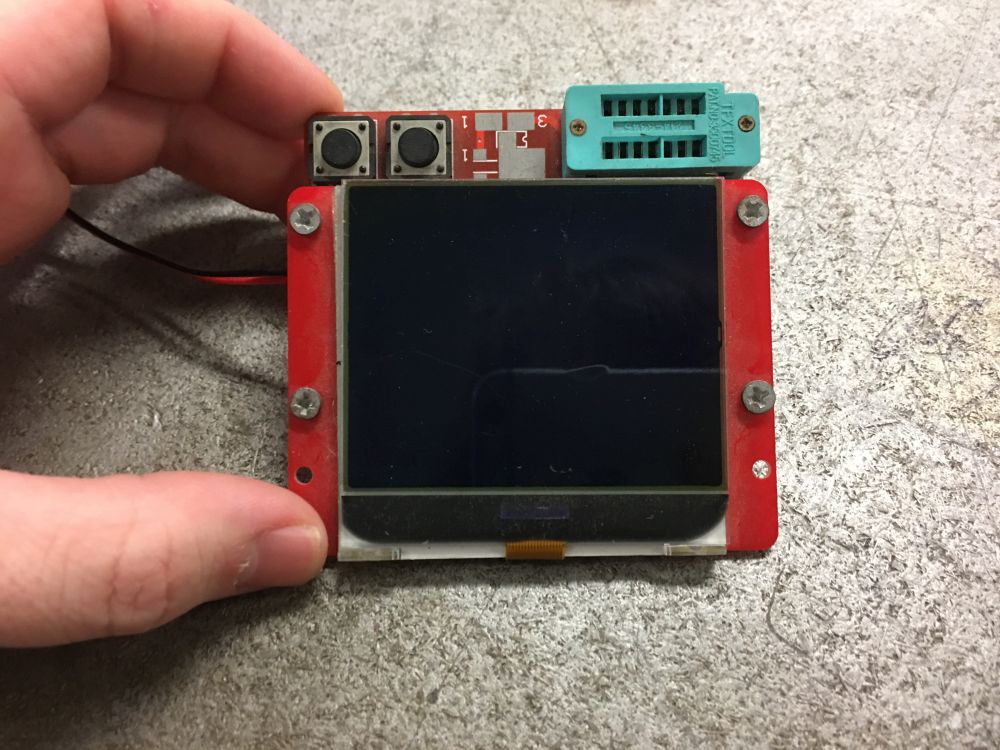 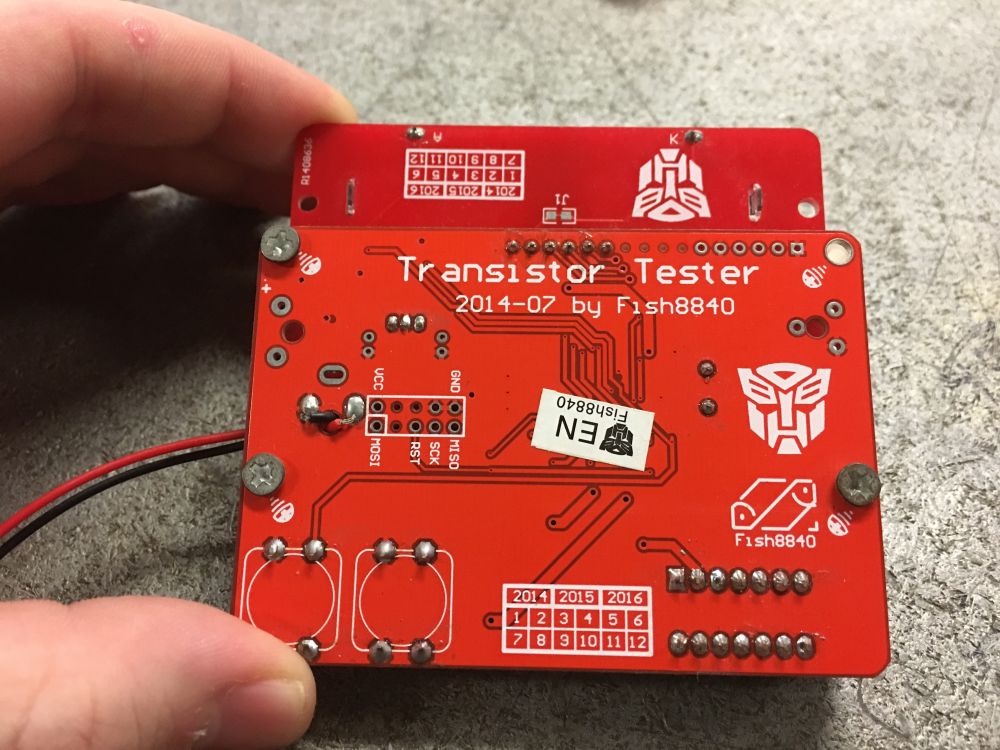 Someone actually let us know when a piece of equipment died!

BTW these things happen, we’re far more interested in knowing when they happen than blaming the person involved (unless they did something really stupid and should have known better, and this doesn’t fall in that bucket.)

Oh, and as far as I know that tester was donated to the space (if it’s left lying around and doesn’t have a “owned/loaned by X” sticker on it or a green ticket it’s common property by default!)

If you’re happy to replace it then feel free to do that whenever it’s convenient, it’s not used frequently so we can live without one for a while. I’ll probably look at the blown one and see if it’s repairable, too. 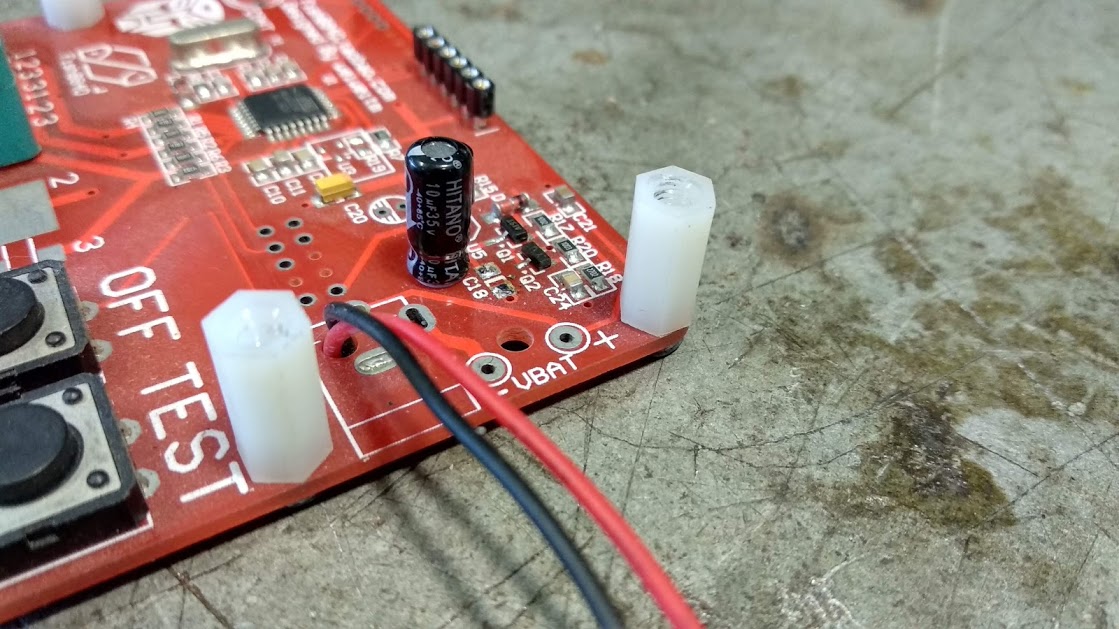 Unfortunately with no 9v battery to test, I will leave that to someone smarter @pelrun

I left it up here 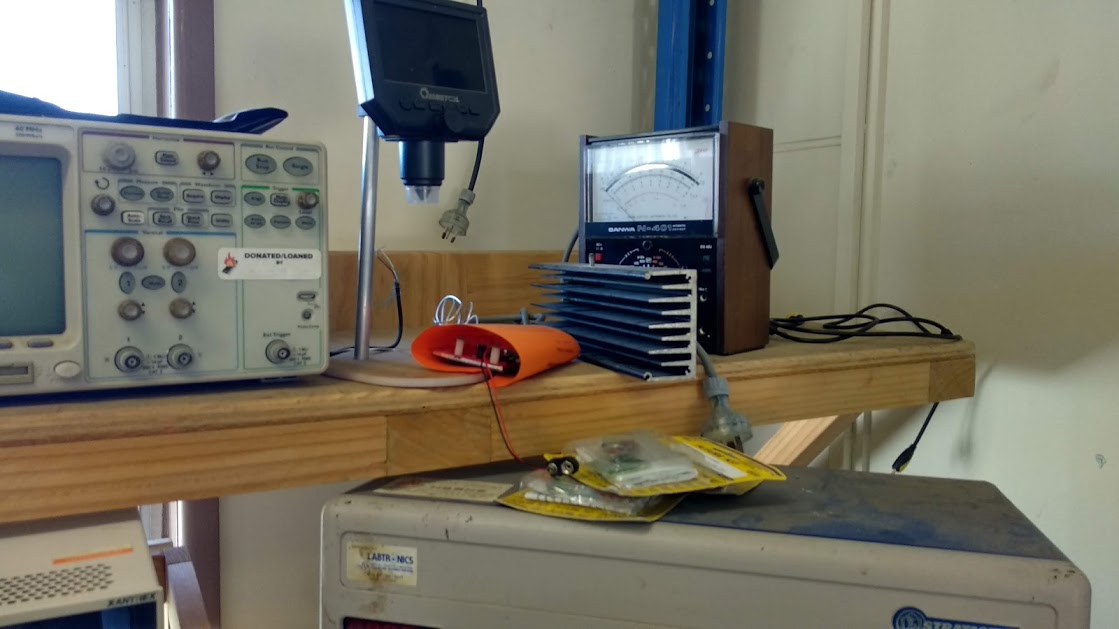 Thanks for the kind words of encouragement! I was told on the induction (or similar, can’t remember when) that it’s ok if things break, just be honest about it. Even though this is a cheap piece of kit, and I have a similar one myself, I still subscribe to the policy of “it’s not mine - if you break it, you bought it”. The last thing I want is to put something back down only for someone else to come along and find out that it no longer chooches.

Nice repair, Hally! Only after I let the smoke out did I think, well maybe I could have current limited the power supply and it wouldn’t have dumped 5 amps the wrong way into various bits. I wonder if setting the current limit to a very low value, maybe 10 or 20mA would be enough to ensure it doesn’t go bang if the polarity is reversed.

Also, I get that it’s a 9v thing and it’s pretty difficult to jam that battery in the wrong way, but come on guys, how hard is it to add a little diode to prevent exactly this thing from happening? Further, the model I have, which is pretty much identical, it’s just in a case, it kills 9v batteries like no tomorrow. I can’t remember what the quiescent current draw is, but it was insane. It was basically on full time, and all the off button did, was turn the screen off. I put a “helpful” reminder on my unit to never leave batteries in it, you know, unless you want them to be dead next time you use it. Again, this problem is so easily fixed. Ditch the soft button for a real power switch.

But, this forum isn’t for complaining, so, sorry about that! But as handy as these little testers are, there is room for slight improvement, in my humbly worthless opinion.

Cheers, all. If the repair doesn’t work, I’ll be happy to replace it when I get paid next.