I am currently researching for an idea I had.

What I am looking for is 3 things:

Any comments or suggestions?

How much do you want to spend?
Do you have size constraints? 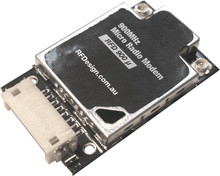 RFDesign designs and manufactures the Antennas, RF Electronics and the RFD900 radio modem

If you have the money Luke’s suggestion will do well.

Alternatively some nrf24l01+ modules with external antennae will set you
back about 12-15 dollars for the pair and do up to 100m.

The purpose of the other two items are

3)Identifying when a player is in an area.

The problem I forsee is a scaling issue.
For every player you will need a base, for every extra pair of radios you will run into bandwith problems as they try to transmit at the same time on the same frequency.

You would be better off using a network of nodes and signal strength between base nodes (ie more than one).

So scatter some base nodes around the playing field, players determin position on the strength of each base node. The strongest link will recive players data and could potentially hop the packet back to the computer node.

How about these?
You get a radio and a CPU that you can program in Arduino like fashion. 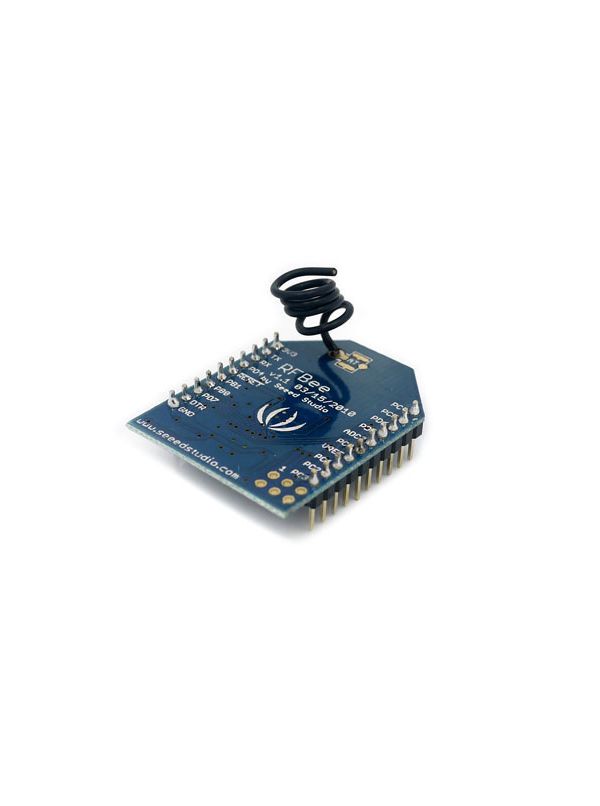 And I have some in my kit if you want to play with them at the space.

I was thinking with 20 people I get 100 bytes per status update per person. (with 9600bps that allows for status updates every 500 ms with the base station sending out a packet and the player responding)

maybe see what other people are doing?

What I’m trying to say is…
The radio’s you lined to above have some serious downfalls.

Most of these problems have been solved at the hardware level in other types of radio’s.
It comes down to your get what you paid for, you could spend a few more dollars in hardware and have minimal software to write or purchase cheap hardware and spend the next 3 months writing code to get a reliable link happening. Im sure you would rather be spending time writing code for the application and get something half decent to start with.