Today I had the pleasure of meeting with Marc Oltramare, owner of Rippit (https://www.rippit.com/), a massive RC superstore between Brisbane and the Gold coast. He was very interested in what we do at HSBNE and very generously donated to us a brand new massive electric helicopter which he removed from sale because of a missing plastic piece (Hello 3d printers!!)

I will be bringing it to the space on Tuesday.

Depending on what other parts it might need to fly (like batteries ,esc ,
radios, gyros, servos, motors, etc) … i can supply a UAV flight controller
that will allow it to do autonomous flight… but it would need to have all
the other bits sorted first. If Noone else puts their hand up… i can at
least research and find sources for these…?
Buzz

I’ll post a list of the parts tomorrow morning, however I believe it has most if not all of the parts you mentioned.
The only thing I am sure is not there is a remote control.
Anyways I’ll post a detailed list when I wake up.
Cheers

Practically its only missing the remote control and battery. The rest is there.

Here are a couple of pics of the assembled helicopter: 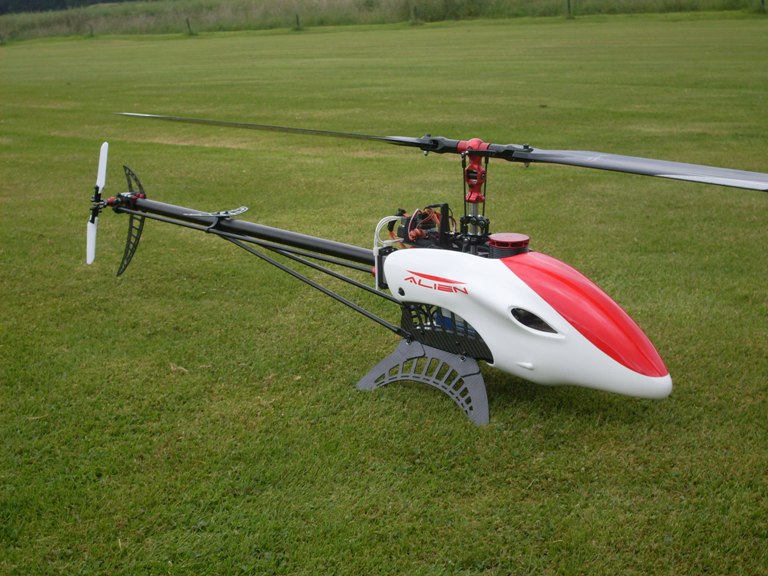 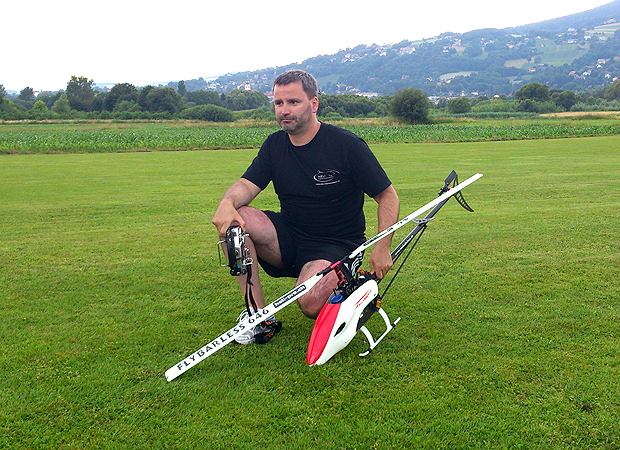 Well, the tx/rx is trivial … as a number of members have 9x transmitters
that do all sorts of fancy mixing. … so would be fine… and cost nothing
to borrow/use … the as - yet - unidentified plastic part needs to be
identified and replaced … and a 6S 5000 mAh or bigger battery is going to
cost between $65 and $100.
Here’s the cheapest I could find in the Australian HE store…

The question is, who could fly it to its fullest extent: https://www.youtube.com/watch?v=AluijV5unBA#t=40

I would say Sam would be the best at present.

Thank you Karl and Buzz and anyone else involved in the assembly of the Helicopter. It is very cool! . 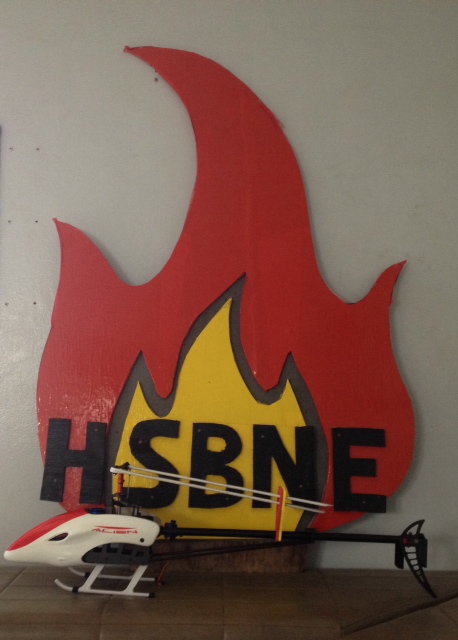 Hi all! Just a quick update… our lovely “Alien 600 v2” sufferered a catastrophic failure last night during it’s maiden flight.    We ( Sven and Myself) just spent 2+ hours tuning, balancing, calibrating, and dialing-in the flybarless controller it comes with, and it flew beautifully, for about 5 seconds, and then ripped it’s undercarriage entirely in half on landing, and became a bunch of bits thrown in many directions.    it’s recoverable, but it needs a new undercarriage, new main rotors, probably a new main shaft ( they bend in crashes like this) , new pushrods in the head, new main gear ( 5 assorted teeth torn off) , probably new mainshaft bearings,  and who knows what else.   :-(       It flew beautifuly, if only for about 5 seconds……
I guess that’s why I prefer a quadcpoter…  After a crash like that, I’d just wack 3 new props on it, and be back in the air in 3 minutes…. instead of 3 weeks or more.
P.S.  it was spectacular.