There are two trips involving Hackerspace people and projects coming up - to Australian Burning Man events.

Burning Man does have crazy naked hippies in the desert, of course, but it is much more like thousands of Hackerspace projects all together in one place. The festival itself plans only the basic infrastructure - toilets and roads, and everything else is put together by groups of eccentric tinkerers - like us, in other words. A string of balloons over a mile long, a 30m high flaming pachinko machine, a full size working replica of the Thunderdome from Mad Max and so on a thousand times over.

Of course the Australian ones are smaller than the US one, but growing fast. The first weekend in July the Queensland event Modifyre is on and two of the most prominent projects there will be Hackerspace projects - the Wonky Queenslander art car and the effigy.

First week of October is Burning Seed, which the Eastern Australian event - halfway between Sydney and Melbourne and my favourite festival in the world. The Wonky Queenslander will be making the trip to join our sister crews including Coco Poco Loco and Hackerspace members are in the shortlist to build the temple.

I’ve put some photos of some of these projects below. The effigy is huge - 10m long and 6m high and it all gets burned on Saturday night at the event. We’ll be working in the Hackerspace over the Queen’s birthday weekend building the effigy and doing some work on the art car and would love other Hackerspace members to get on board with the projects with ideas, technical know how, whatever. If you’ve got a particular skill, brilliant, if you just want to use a hammer - also great.

Even better - come and join us at one of these events - we had a good little crew of myself, Tully, Karl and Jay from the space at Rabbits Eat Lettuce (and all had a ball) and it would be awesome to do it all again! We have an established camp with a bar (and a mobile bar on the art car) and have been placed next to a natural rockpool which will be heated for the weekend (i.e. a natural outdoor spa bath…) Tickets for modifyre just got released and, as there are only 300, it will sell out quickly so act fast!

Finally, the fundraiser party on the 20th of June is being jointly put on by the Hackerspace and the Wonky Queenslanders to raise much needed funds for both projects and we’re also looking for helpers for that:

Karl and Jay pitched up the idea for a fundraising party for two really important reasons We need money! Part of our lease conditions is that we create a community and hold community events. While regular members are important the numbers are small and in order to have the space in the longer term we also need to hold larger events that bring in people from outside. Our landlord has already commended us on planning a fundraising party. So the date is set (20th June) and the beer is ordered, n… 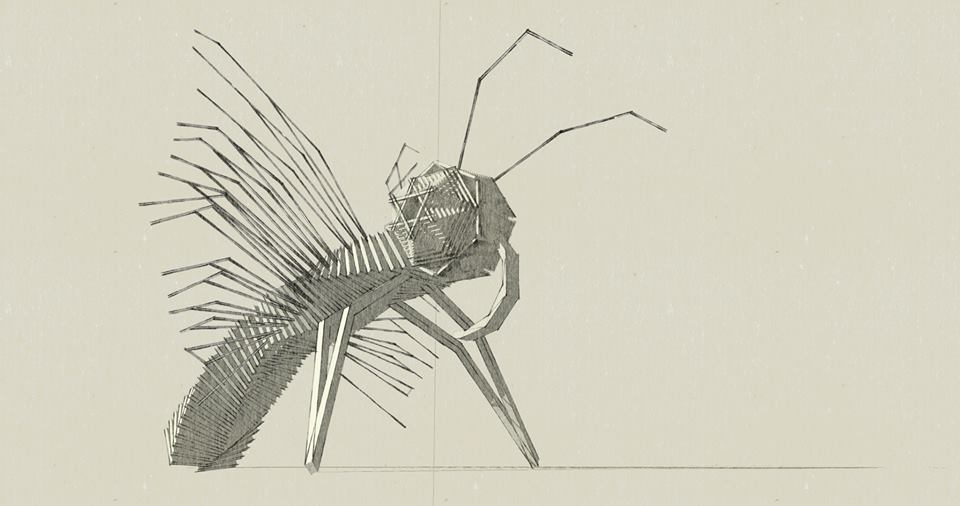 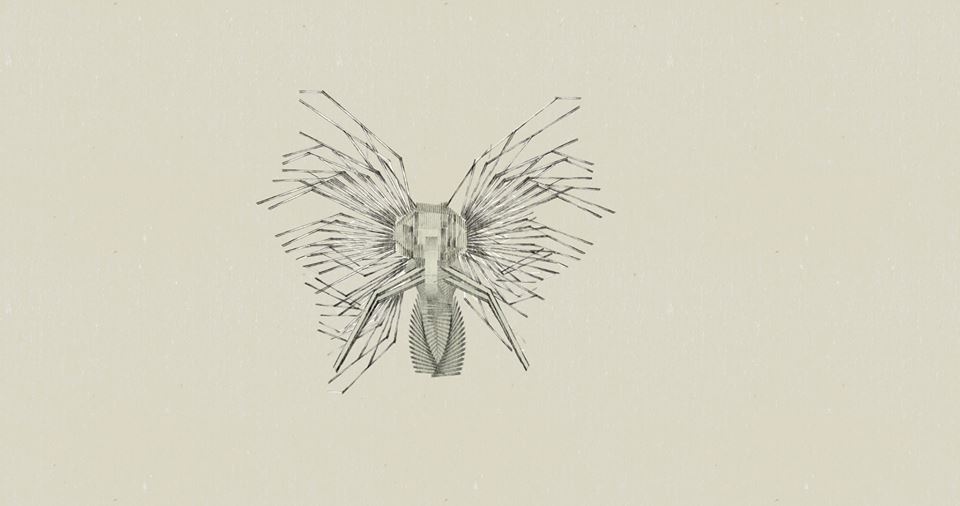