For anyone curious, here’s the boards I got in the most recent order.

The left hand one is a board I designed to make a small 12v capable esp8266 led strip controller. The right hand one is an update for spacebucks hardware to support some neat new features.

If you’re interested in the board order but need some support to get involved, please feel free to find me on a Tuesday night and I can run you through my workflow on EasyEda.

Is the March order still going ahead on the 5th, and if so, would it be okay for me to drop a few of these boards into the run? 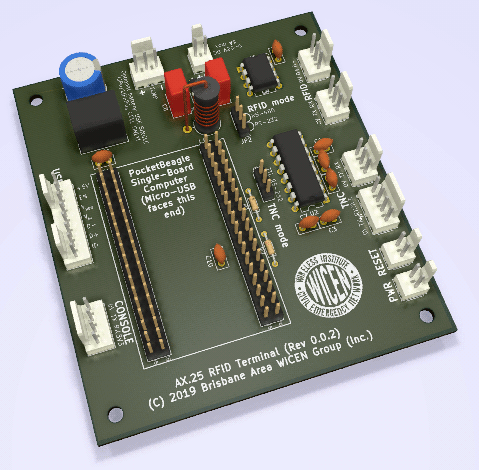 Yep, March order is going ahead.

I have one board for myself and I believe @riumplus has a respin ready to go.

If you want to throw me some gerbers I’ll put them all in together and figure out costs.

This will be resuming in first week of June. If you have any PCBs you’d like in this order just post in here

Hey, what’s the delivery times like? Have you put in the June order yet?

No June order yet, looking like July that people will have boards again. Usually I order Wed-Thurs and we recieve it by the next Tuesday.

Thought I’d share what those PCBs we ordered turned into… Simon VK4TSC has been busy building the boards up, and last night/tonight, we (Simon, Gary VK4ZGB, David @vk4mdl and myself) tested the 5 PCBs that were ordered through this thread. 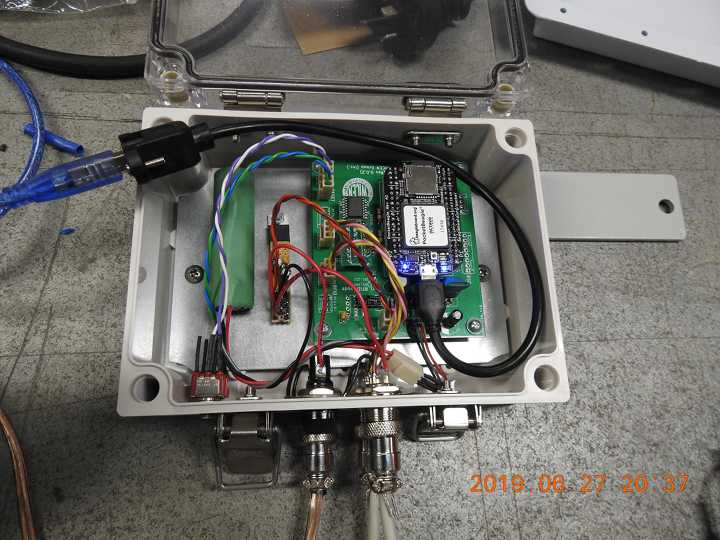 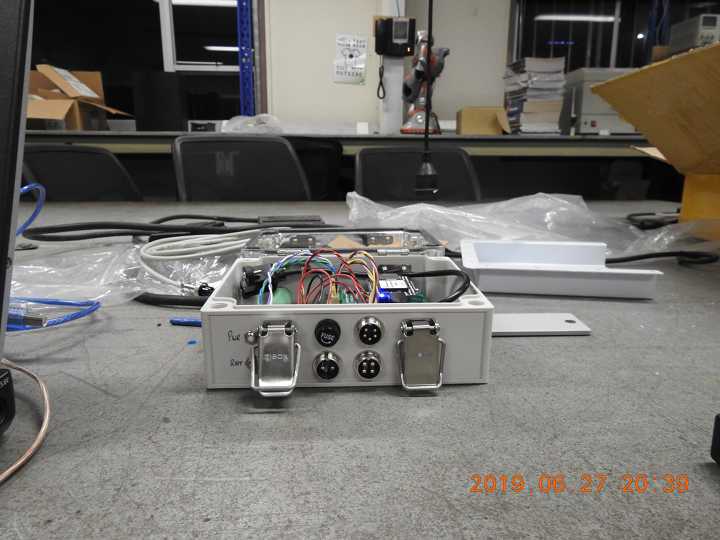 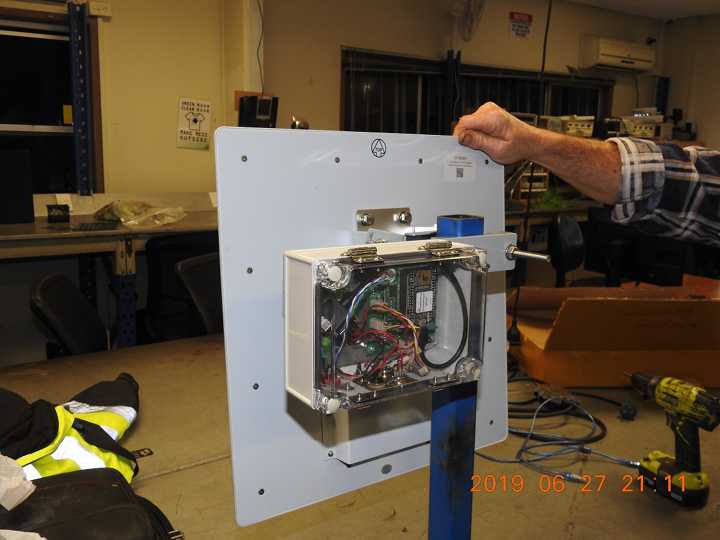 These AX.25 RFID terminals basically mount to the back of a UHF RFID reader and connect to an AX.25 terminal node controller (TNC) to report card reads over an amateur radio network back to base.

The system will be used to track horses in endurance ride events in the Imbil State Forest in the coming months. We did a trial run with a single unit in May, and that looked pretty promising.

The Tom Quilty 2019 will be our first large-scale test of the system, we’ll have 5 units with a 6th in reserve, hopefully we’ll have enough operators to man the check-points where they’ll be used. Once that event is over with, I’ll be putting a full write-up for those interested.

This is really cool, I’d definitely be interested in seeing a writeup on how this works.

Also, for anyone who is looking to order boards, we’re doing another order the first week of July (Next Tuesday). Boards will need to be in by COB Thursday so we can order in time to get the boards the Tuesday.

Bumping to say there will be a September order, gerbers to be in Wed 4 September at COB to be eligible.

Just a gentle bump, if you would like to be in on this month’s order you have until tonight.

This month’s order has gone out to the presses, next order will be in October on Tuesday 1 October.