I am researching to build a 1RU Rasberry Pi cluster.

Does anyone have a link to a >24 port switch that would fit in a 1RU case. (at least one gigabit port as well)

Thirdly is their a way to put a small battery of some description to provide a boost to the power for a small period of time? 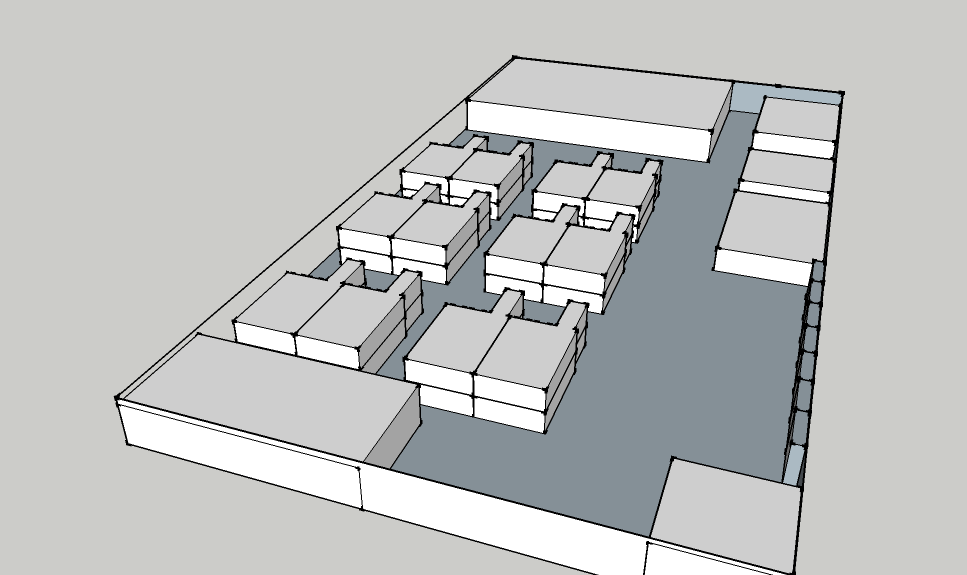 Are you set on the 1RU format for some reason? I’d imagine other size options might be more space-efficient but if you just have 1RU to play with that’s fair enough…

If you are buying new / wanting reliability / money is no object etc then some sources are noted below, but if you want to build it as cheap as possible I’d suggest getting along to the BuyEquip market day that’s on the 24th, pick up an old 1RU server for $70 or less and use the case and PSU(s) in that to build your system around. You might be able to repurpose drive mounts in the existing case as well, though you’ll probably end up doing a fair bit of metalwork either way. You’d also be able to pick up a switch and probably some other bits and pieces as well, very cheaply.

If you’re going new… I’d check out U-mart for switches and other general gear.

For the PSU either secondhand 1RU server PSU’s (which you’ll have to modify to make them turn on - there is info out there on how to do that as a lot of people use them for charging LiPO batteries) or you could try non-computer-specific ones like the two Jaycar ones below. You might need to mix and match to get the rails you need or they might have a model that does what you want.

Thirdly is their a way to put a small battery of some description to provide a boost to the power for a small period of time?

“Small period of time” is a relative concept. A huge bank of capacitors might be the best bet, where again, “huge” is relative. If milliseconds, then you might not need anything depending on the PSU quality, or a handful of caps might do it, depending on load. If you have specifics on what is going to cause the spike in load some here will be able to make recommendations, I’m sure. If it’s for sustained periods then speccing your PSU higher might be the best answer. Adding a battery means you then have to take care of charging it and maintaining it, and monitoring when it dies so you know it needs replacing (Valar Morghulis, and all batteries must die also).

If your case is going into a populated rack cabinet in a datacentre, I’d consider putting the fans on the front or back, drawing air in from the front and exhaust to the back - which is how most rack-mount IT gear seems to be set up. If it’s going to live at home then use whatever gives you the appearance and noise levels you desire

Sounds like a cool project, are you able to say what it’s for or does the NSA not need to know about it?

Oh… and no doubt you could find much cheaper PSU’s just like Jaycar’s ones on aliexpress, quite likely with the rails you need.

I’m looking at selling shared hosting. The limit is due to how much power I can draw not due to the power supply.

I just wanted to take care of brief spikes,

And the fans are in the front. (I just took the picture from the wrong angle)

The limit is due to how much power I can draw not due to the power supply.

So you mean from the 240v outlet? I’d expect you could double your power usage for 500ms and nothing upstream would notice - a breaker isn’t going to trip because of an extra 200w (that’s less than an amp) unless your circuit is already badly overloaded and thus, likely to trip anyway regardless of extra load. If you’re talking about a datacentre’s requirements re thermal load then ignore it. They care about average load (say, over a day) and spikes are irrelevant to them (further, once you are paying for rack space they tend to stop caring at all about thermal load in my experience).

Web hosting or something more esoteric like minecraft servers? I’m guessing that either you’ve got a specific use case that makes this economically viable over a normal server (or renting a linode) or the cool factor is a major component

this economically viable over a normal server (or renting a linode)

I was looking at AWS for comparisons.
linode does seem much cheaper.

(The cool factor is also part of it)

2RU is more expensive a month.

Looks like you’re aiming for a Cobalt RaQ on steroids. Nice.

Is there a limit to how deep the 1RU case can be? How many nodes are you looking at putting together?

Most 24 port switches are themselves, rack-mounted… and while there are are some that are “fast Ethernet” with a couple of gigabit ports, all-gigabit is more common.

What I’d suggest is you buy a 24-port rack-mount switch (possibly second hand), and gut it… throw the case away and mount the bare innards inside your new case.

Most 12V-capable stuff is industrial, so bugger-all ports and hideously expensive. It was cheaper for me to just bin the warranty on a new switch and mod it. 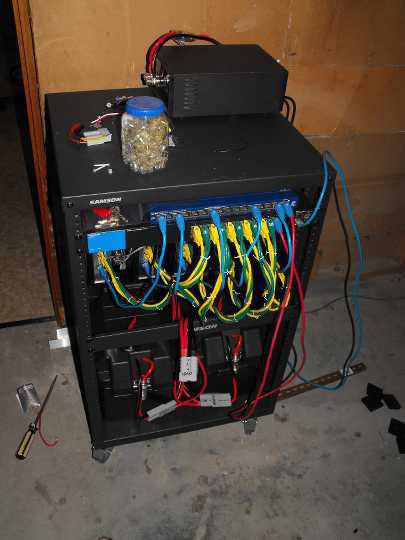 Well, I finally got busy with the soldering iron again. This time, installing the regulators in the cluster nodes and in the 26-port switch. I had a puzzle as to where to put the regulator, I didn't want it exposed, as they're a static-sensitive...

That shows some shots of where I ripped out the PSU and put in my own reg… I can pop the cover off and take an overall shot to get a better view of the board and its inner dimensions.

The LGS326AU just needs a 12V 1.66A PSU… there are some switches that run 5V or 3.3V too. A 5V one would work nicely since it could be powered by the same bus as the Raspberry Pis.

If you could put that switch in a case that’s, say, twice the depth… you’d have plenty of room to mount a power supply and all the nodes.

Also a dual network port computer for storage and routing.

For the latter… a mini-itx board would be your easiest bet.

Shuttle had some machines with dual Ethernet and I tried to get some. It was then I discovered they were EOL. Wound up spending more cash on some boards that featured quad Ethernet & 8-core CPUs.

I have also heard of people installing mini-PCIe network cards into Intel NUCs… that might work here too.

Why do they need a network card. 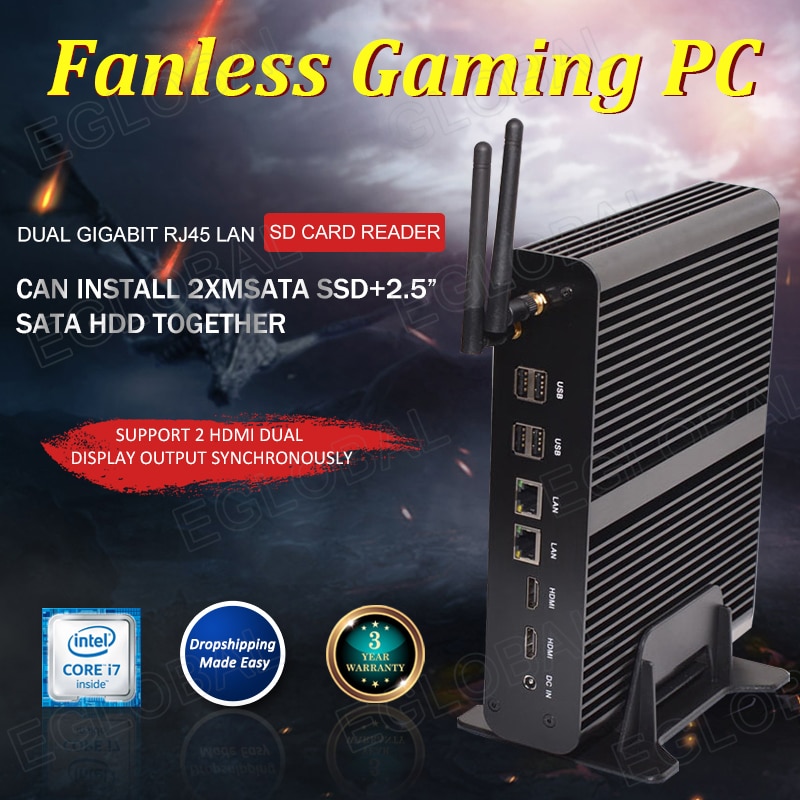 Ohh, and a non-x86 alternative…

Dual Ethernet, SATA. Not sure what kernel they run, but I’ve ported Linux to their TS-7670, can’t see this board being a challenge.

Just had a look at the link (the link wouldn’t load on my phone for whatever reason)… that thing looks a good bit bigger than an Intel NUC… in fact, it looks like a Mini-ITX board inside that case.

https://www.scorptec.com.au/product/Motherboards/Server-&-Workstation/63852-P9D-I plus $290 for a CPU… and you’ve got something that would compare favourably. That same mob have a few options for the motherboards actually.

I now have my switch, case and psu.

Question: how can i safely measue the output voltage of the switch PSU.

Thank you for everyone who helped last Tuesday,

Turns out the voltage was 5V.

I think I have selected my main board. 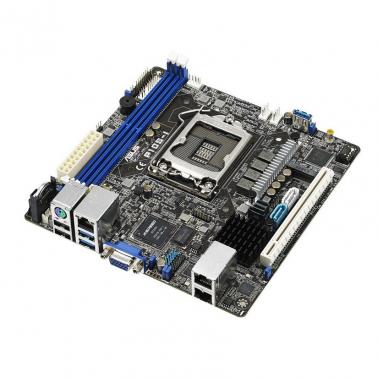 2 x Of one of the following RAMs: 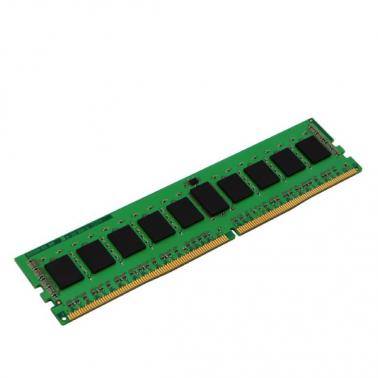 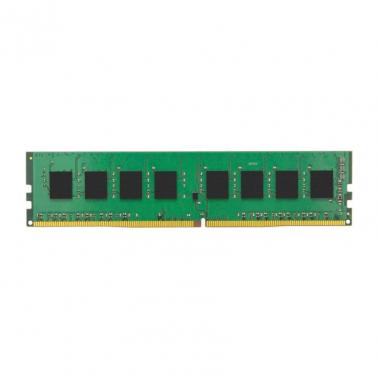