I’ve noticed that most of the use that people have been getting out of the power supplies in the electronics cause area is for charging batteries, which is not the best use of them. Dual rail linear power supplies like the ones we have are expensive and the heat created by charging batteries using these supplies lowers the lifespan of many of the components, especially the electrolytic capacitors that go into them.

As such, I’m thinking of getting a big high current 12V supply and a high current car battery charger to run lipo chargers and put them on the bench just outside the craftpunk area. This should move a lot of the mess left in the electronics cause area safely away from those benches as I’m a little sick of spending $30/month to clean a bench.

There are some nice dedicated chargers available (top line would be something like https://arkrc.com.au/pl8-cellpro-powerlab-8-v2-multi-chemistry-1344w-battery-workstation.html ) for charging multiple batteries, and we could use or build an existing high-current supply (the dual PSU from expired servers is well documented)

There are nice boards that let you plug a variety of packs into…
https://arkrc.com.au/mpa-xh-dn-cellpro-multi-port-safe-parallel-adapter-mpa-with-deans-connectors.html

I’m happy to donate a 48A 12v server redundant supply to this project to separate it from the desktop supplies.

I’ve had a look around at the open hardware side of battery chargers.

It seems there are schematics for the cloned IMAX B6 and some turning chargers, but they are relatively incomplete. I can’t easily find a board layout or complete schematic.

There is, however, open source firmware available - cheali-charger 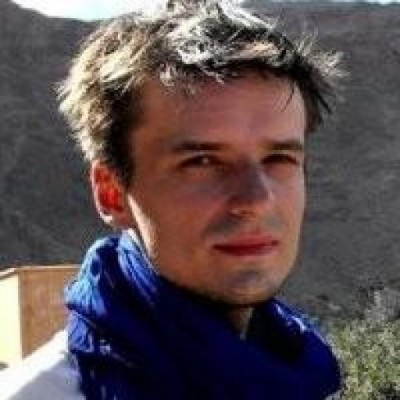 cheap lipo charger. Contribute to stawel/cheali-charger development by creating an account on GitHub.

A couple of other suggestions;

I’m a bit opinionated on LiPO charging; as I’ve pointed out to the London group previously, a 5000mAH 6S LiPO has roughly the releasable energy* of a German stickbomb from WW2 and should be treated with respect.

I’m interested if anyone would like to co -design a 2-5C balance charger based on the above schematics and firmware? It seems possible on cursory inspection, particularly if we map functions to the firmware…

The power supplies aren’t primarily used for battery charging - that’s an incorrect observation. A few instances on tuesday nights doesn’t define the pattern (and the electric wheelchair is a brand new addition.) It’s just more noticeable because people end up leaving the batteries on the desk for long periods.

That said, a battery charging area with a couple of dedicated PSU’s (and a fireproof box) isn’t a bad idea. The old single-rail supply should be fine for that. No real need for actual LiPo chargers, as people usually have their own.

I’ve already got a lipo charger to donate to the cause, I think @rut4ger adopted it at some point. A 12V rail from @nogthree’s high current 12v supply for peoples own chargers and a large car battery charger and we should be set. @nogthree, How well does your power supply react to a dead short?

Seeing as we’ve just been charging lipo’s on the bench for a fairly long while, It’d be fine for the moment to just set up that equipment as it is. We can put some ceramic pots there for people to put their batteries in while charging later on.

Old post, but it’s time to revive it. I’ve started setting up a dedicated charging station at the middle of the bench in the greenroom. I’ll be setting up the 12v supply for the other chargers hopefully on Tuesday.

Right now there’s a power board there with the 18650 charging setup made by @pelrun that was in the corner.