Does anyone have a sexy photo of a Prusa i3? We need it to advertise the cosplay Comic-con workshop that Chang-yi and I are running.

Also, talking about sexy photos, Stevie had an idea that we make a fundraising calendar with sexy geeks being geeky. So pretty much some awesome shots of members doing cool shit around the space. I actually thing it’s a great idea, and would be a decent fundraiser.

Paint me like your french girls, I’m all in!

I google image searched for ‘Sexy Prusa’ and all I got was this: 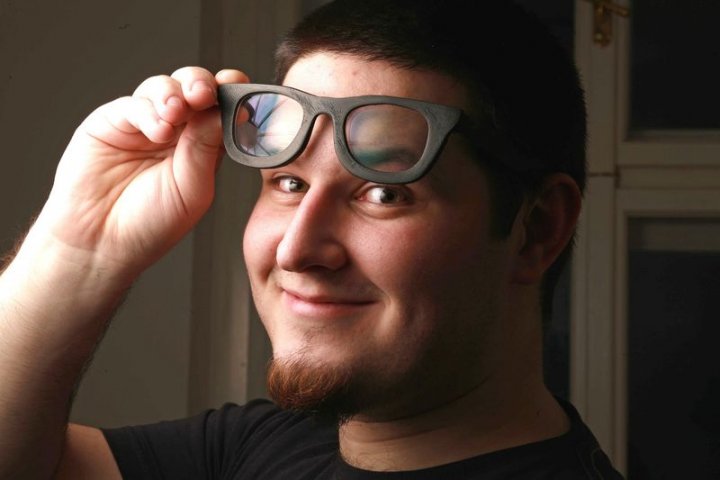