So Ive been wanting to build a solid SGTC since forever. Let’s do it.

PSU: Want some fat arks so daisy chaining off some MOT’s would do that. Don’t want to go NST, not punchy enoug Get my variac up to speed, needs a service and a home, but it can do 16amp.
SG: Air blown gap, use the shop air for quenching
Tank Cap: polly caps to form a MMC
Primary: ?
Secondary: ? Need to ballpark a resonance
Top piece thingy: Some ducting lying around

Any one want to help?

Electroboom’s stuff on slayer circuits is pretty good as an understanding of this stuff.

Also, I have one TinyTesla kit to assemble, @Wizard has one and @riumplus has a OneTeslaTS(Larger, can do better midi control) and we were thinking of doing a tesla build day.

Maybe we could all do these together on a weekend?

Sounds cool, was thinking of a secondary about 1.5 / 2m though!

If your planning on going that big, pass a thought to how your going to move it\ fence it, but it certainly sounds like it’ll be a cool project so I’m happy to help find parts\ lend a hand if I’m around when your working on it.

Just a suggestion on the spark gap quenching, you might be better off using a vacuum cleaner (stripped) or blower, which removes the need for access to compressed air.

The reason I was thinking about the shop air, was that we have access to it and it can seriously blow some air.

Got about half way through making the power supply. Cleaned the variac, mounted in case, added volt and amp meter. Phone out of batteries so no money shot 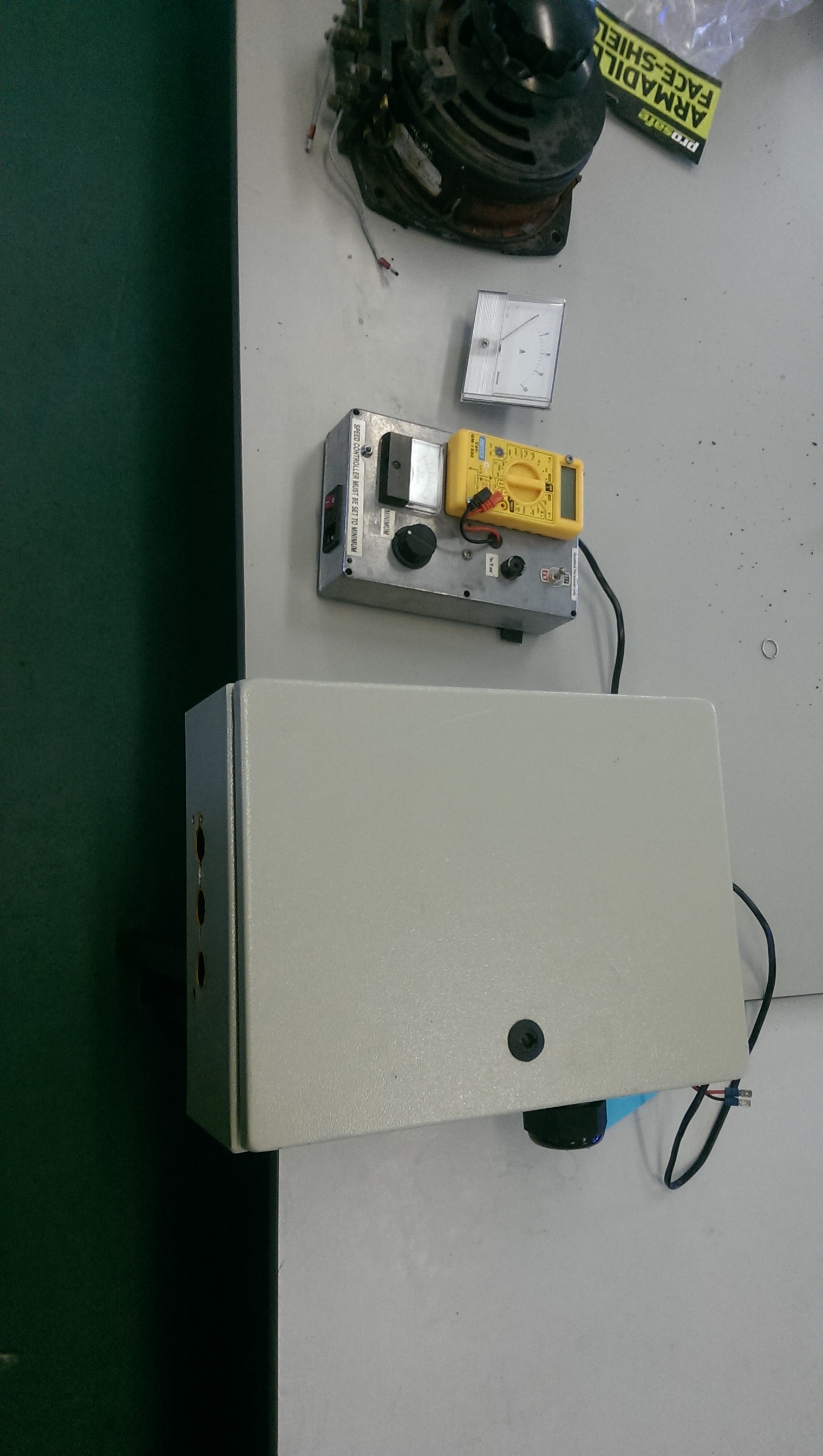 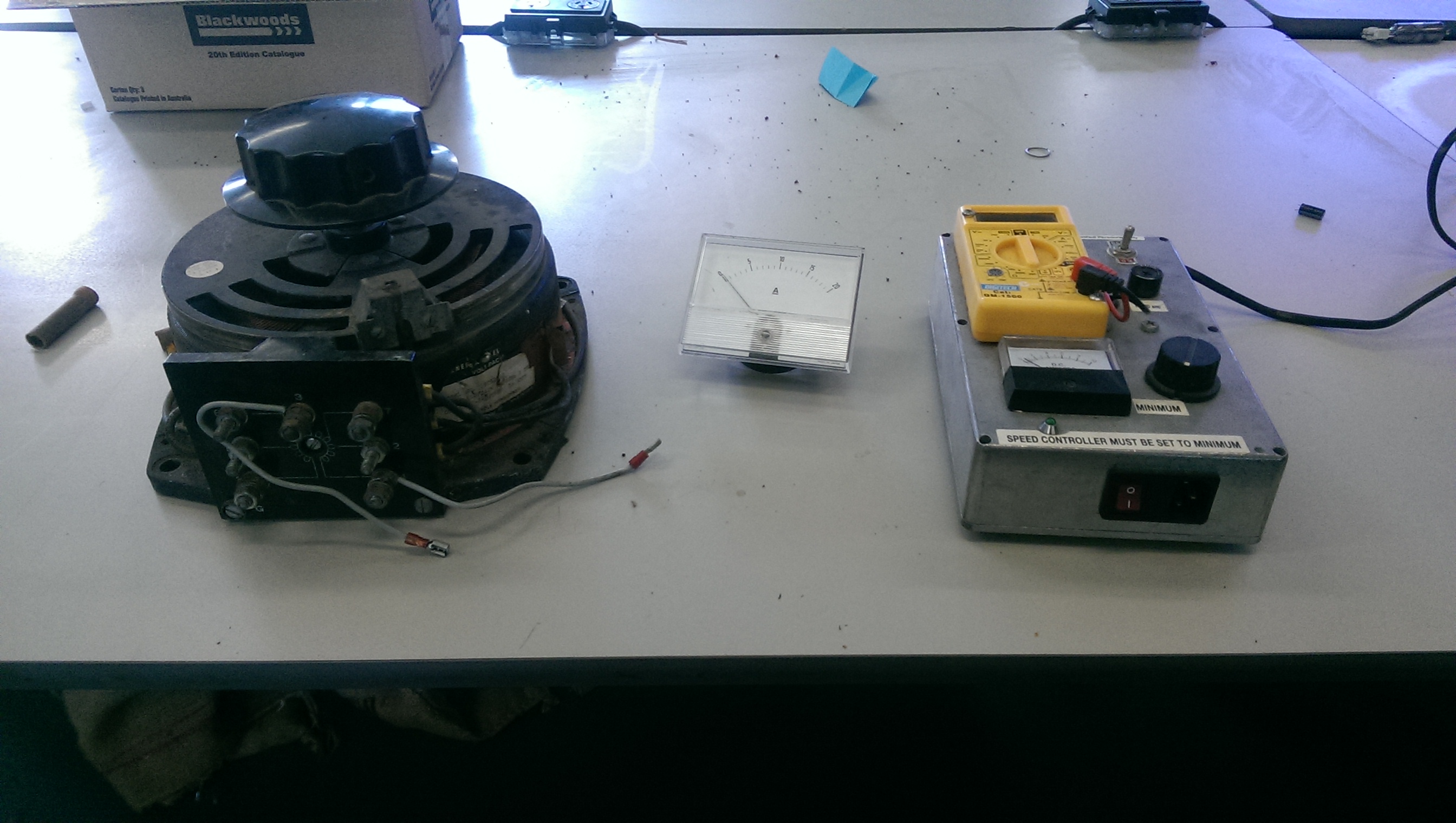 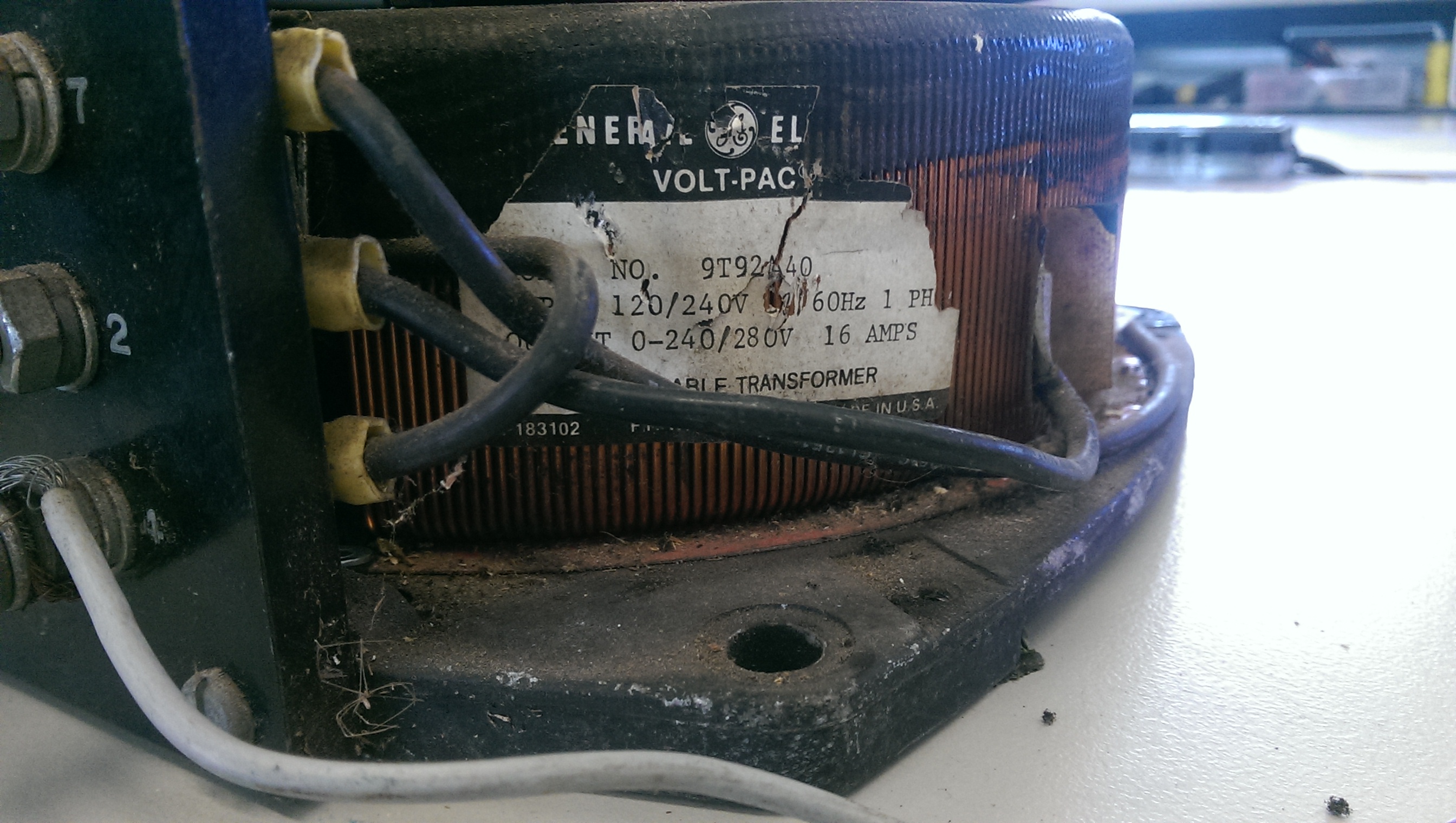