Lots of stuff happens at the space that’s too small for its own dedicated build log thread, but it’s still happening. I thought it’d be great to have a place to feature the quick-and-dirty things people hack together at HSBNE. Thus this thread!

My electric razor’s charging cable broke and a compatible replacement charger would cost almost the same as a whole new electric razor. It broke right at the connection between the plug & the cable so I couldn’t just replace the bad wire section. I found a similar connector in the bone yard & swapped the entire connector. ~$30 saved! 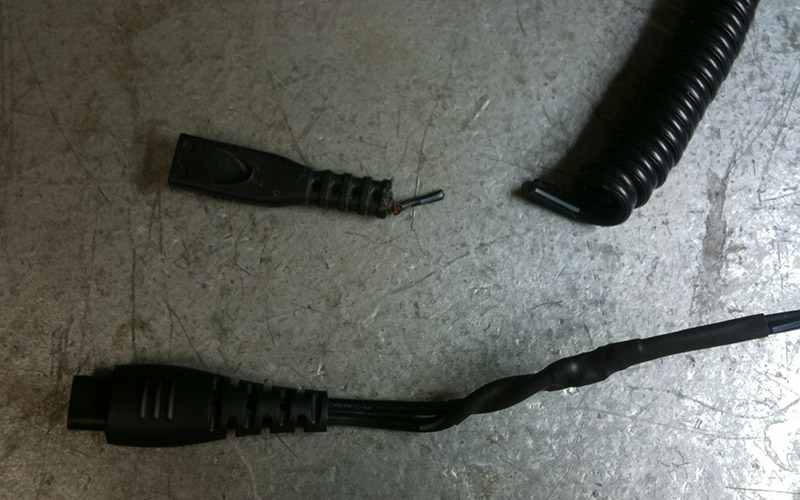 My father has a large multifunction tool chest with built-in batteries. His batteries died, they don’t sell official replacements for that unit, and aftermarket ones run $80 or more. I opened it up and it turns out they’re just a bunch of SubC size NiCad batteries soldered together. I thought I could recreate this myself on the cheap… and so I did! Cost me only $30 in parts and since the new batteries have almost twice the capacity of the old ones, it lasts longer between charges too. Fantastic on all fronts! 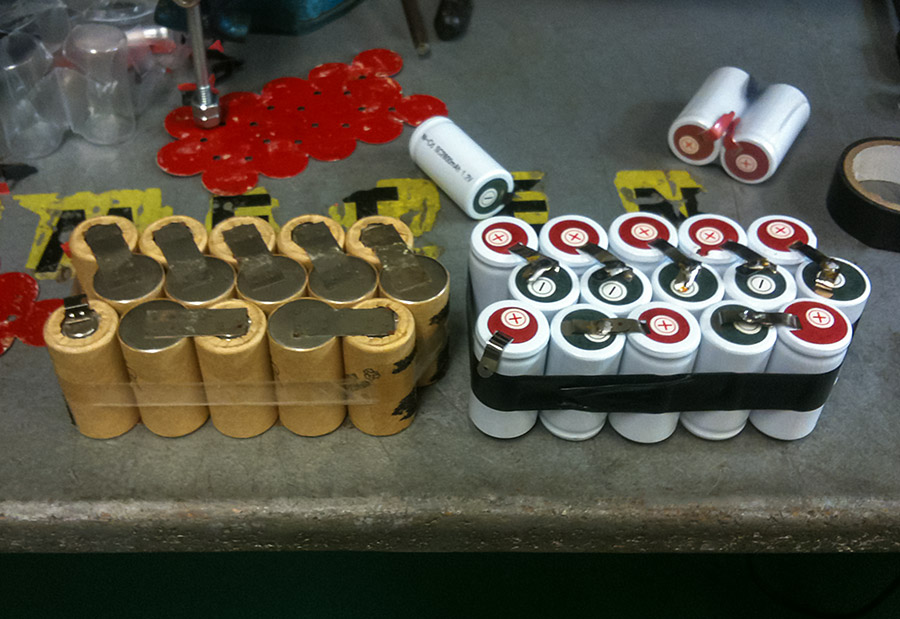