(p.s. I’m sorry about the baked in snap chat captions, I never thought to save a clean version of the photos at the time)

first of all, I started with a basic design in Sketchup, it was rough but it did end up giving me an idea of what I wanted to try and build eventually 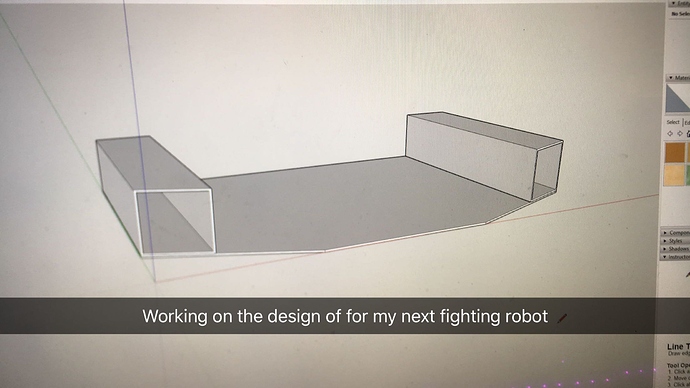 next, I started slowly cutting out my different segments with an angle grinder out of 4mm ware plate (the plan was to make this thing nearly impossible to break (my cat also started to become fond of snuggles) 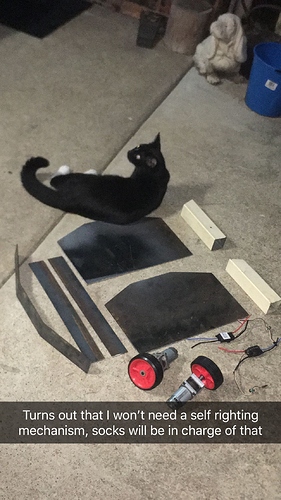 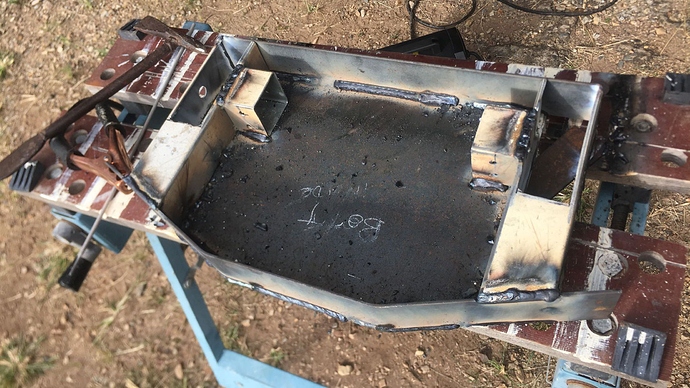 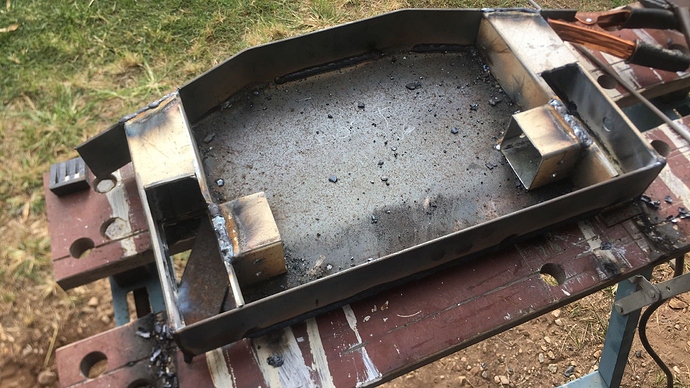 After this, I started working on the electronics, after all, that’s a rather key components of a robot.
the motors where a basic kit I got from Bot Bitz, this came with brushed dc motors, motor controllers and 32:1 gearbox’s, this left me to sort out the battery and the control system.

The battery was not an issue at all, I was able to get my hands on some high current 18650 cells and I made a huge pack mainly so that I didn’t have to charge between fights (or in my case ever since I built the robot ) 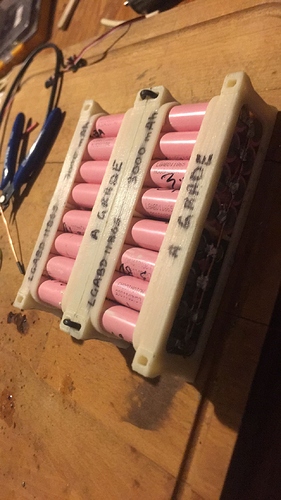 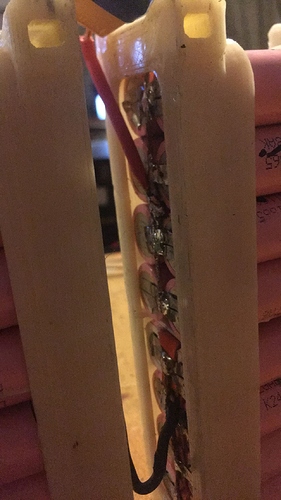 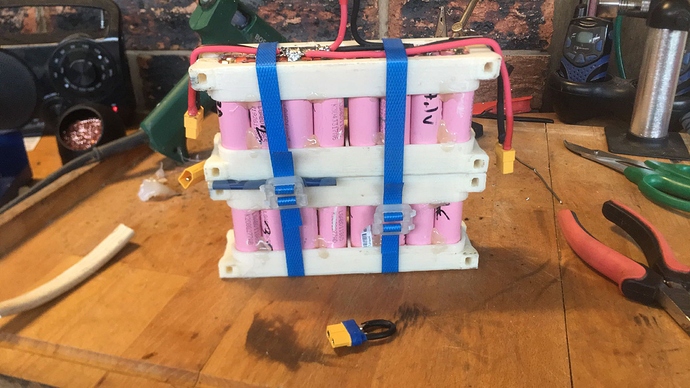 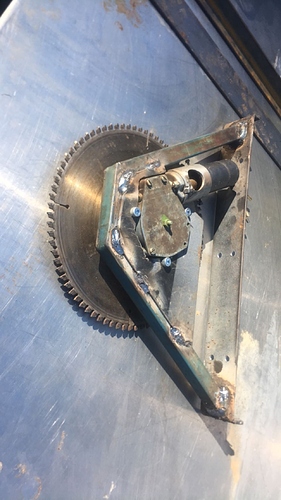 IMG_02161242×2208 245 KB
Next I needed a weapon, so I started brainstorming some basic ideas then it came to me, why not use the same blade that was used to cut the robot out as a weapon, if it can cut through my heavy armor on my bot then shorly it will cut thought anything else that comes its way so I built a rather crude frame for it, found a powerful bldc motor and a gearbox (thou it didn’t survive) and I kinda just built a system to fit. this was able to be mounted to the front of snuggles and in the event that I came up with another weapon or this one just got too badly damaged I made it dismountable 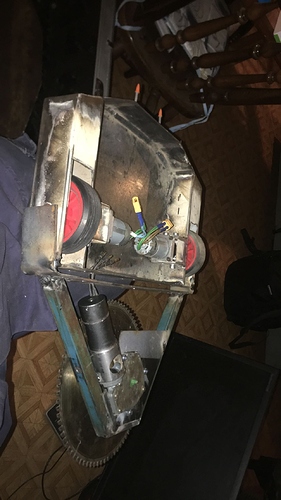 Finally, the battle day came around and so I packed everything up into the car and went up to Brisbane for the fight 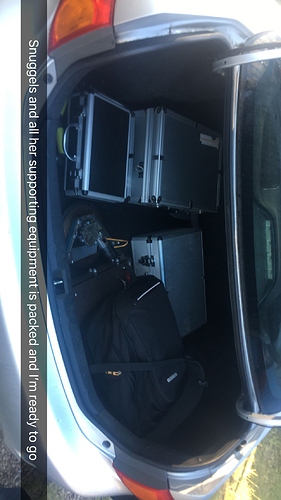 I was one of the first few bots up so I got up to the arena and was ready for the fight only to have my robot let out a puff of magic smoke about 90 seconds into the fight, I ended up finding the culprit when I opened it back up, not to self, don’t use tape as heat shrink 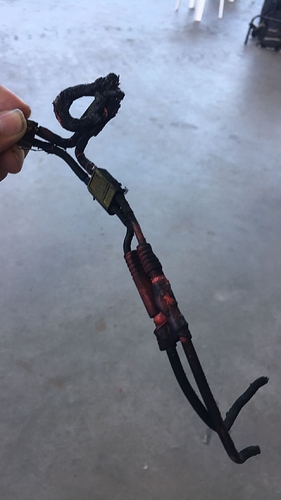 After redoing some wiring really quickly I ended up having 3 other fights only winning one of them.

All up it was a good day and after having a mild fire caused by my shotty wiring on the battery I decided to put snuggles away and just watch the diffrent fights happen.

This now brings me to why Snuggles is in the space, at the moment I need to redesign the weapon and battery along with probably the control logic so if anyone has any ideas of how to better design the weapon drive system on the front or wants to lend a hand its more then welcome feel free to message me though here or on discord and i hope to spam you all with combat robot photos and videos again soon