Made a change to something for or at the space that makes it better? Post it here for others to be inspired!

It’s very easy to think you might be ‘the only one’ or one of the few working to better the space when you can’t see others working on it. So, lets make the work done more visible.

@Kitty and I refreshed the big HSBNE sign and faded round sign yesterday, it’s looking much brighter now! 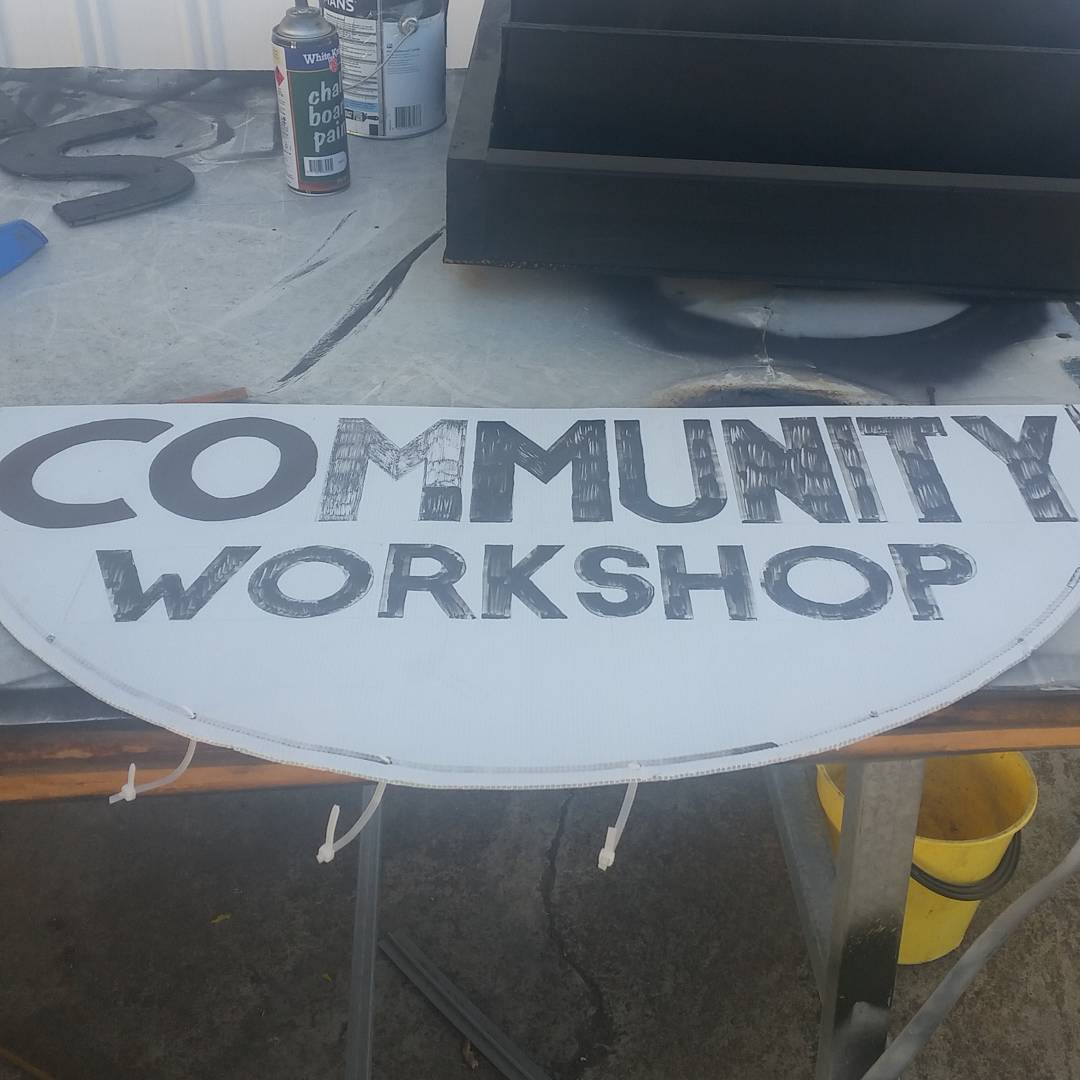 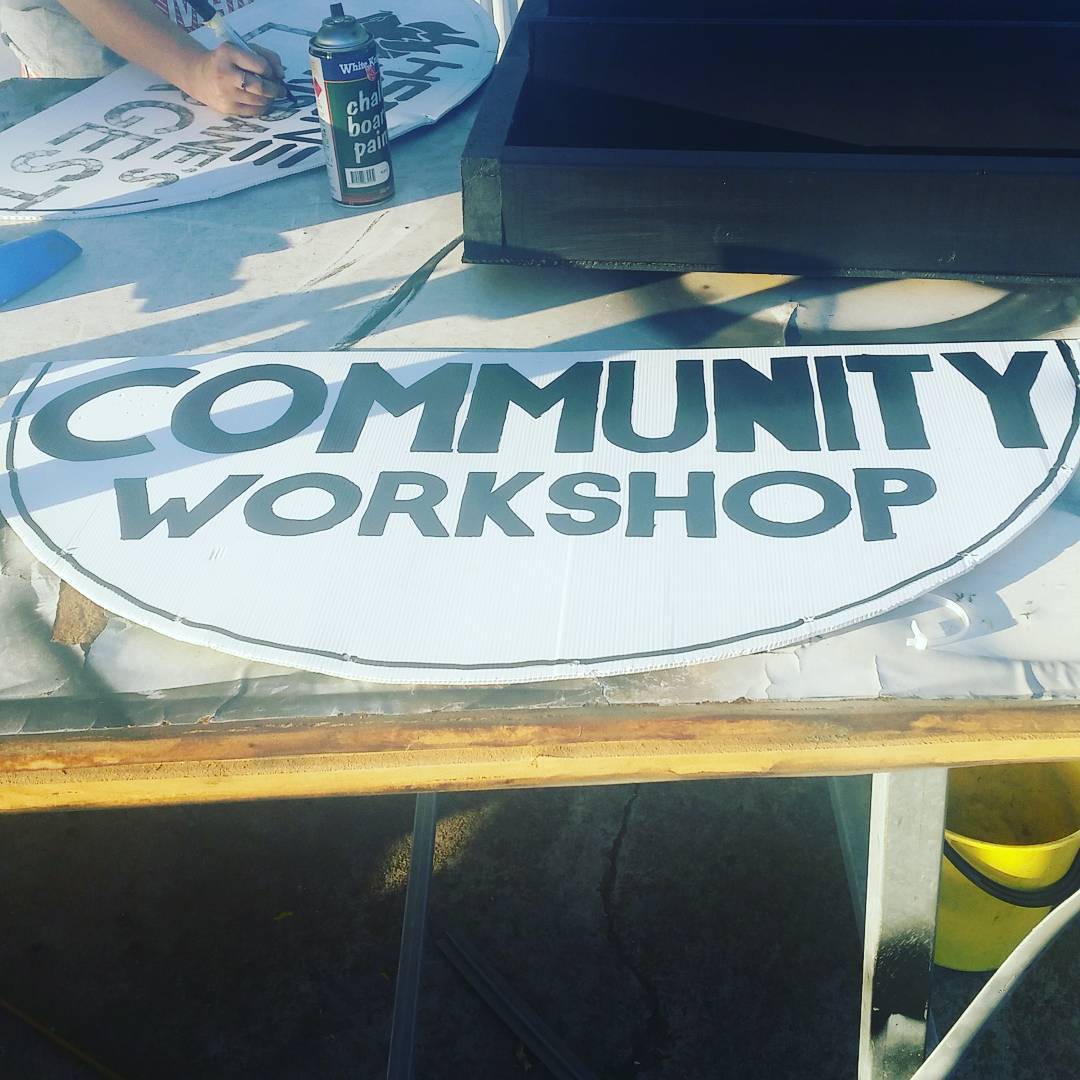 I also built a games display shelf for the games room. We were getting to the stage where the stuff was just spilling out of the cabinet. Big thanks to @doc and Kieran for helping me to put this one up! 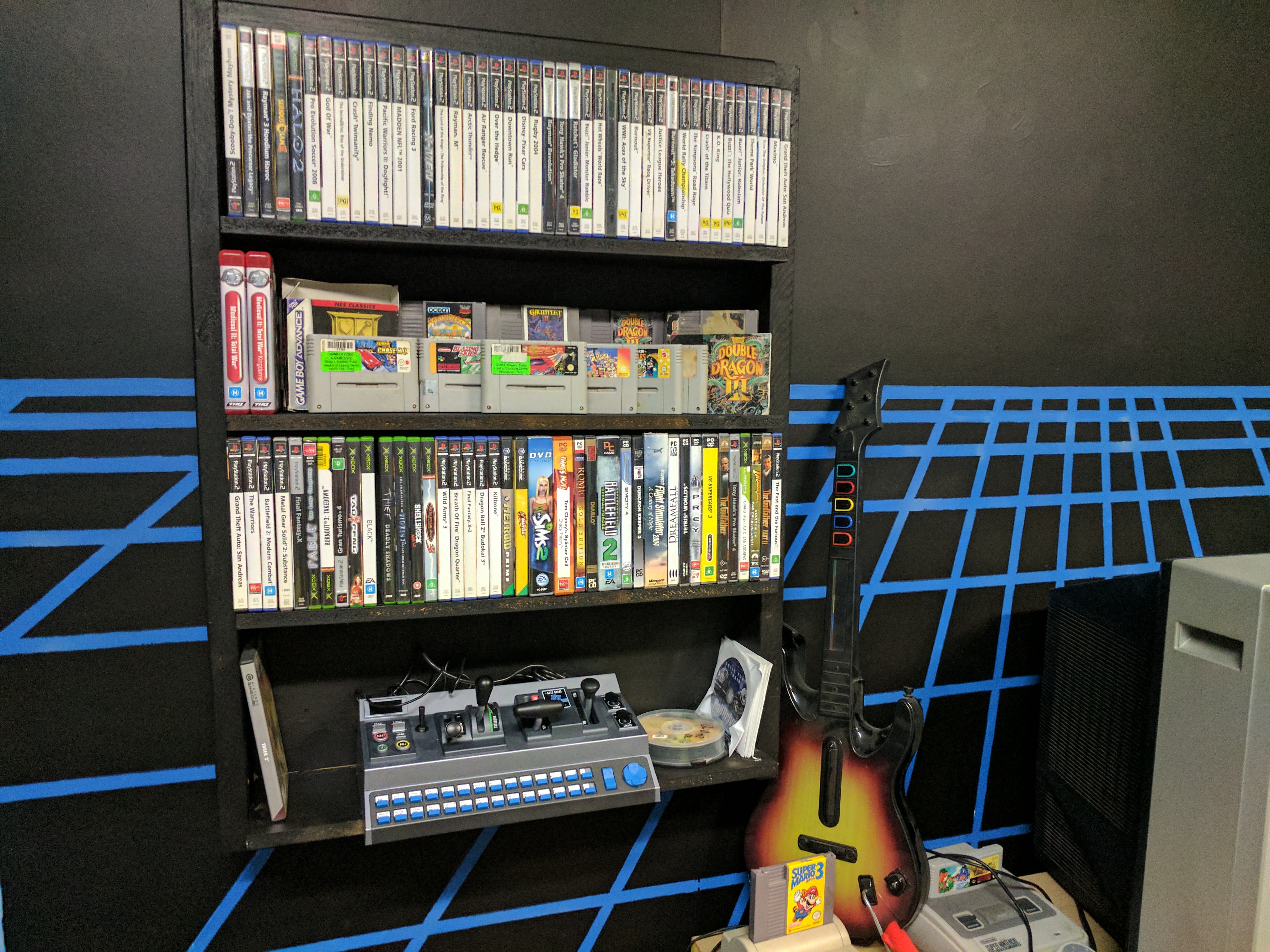 We recently got offered a water bubbler from @runwin_ANTL, which has now been installed in the kitchen. Chilled and filtered water on tap. Aw yeah, keep hydrated folks!

I’ve also made a mess (trench) outside the woodshop to the nearby roof drain, in the hopes this will mitigate flooding in the woodshop. Reports from the recent rains indicate this may have worked. Will eventually be filled back in and made pretty. 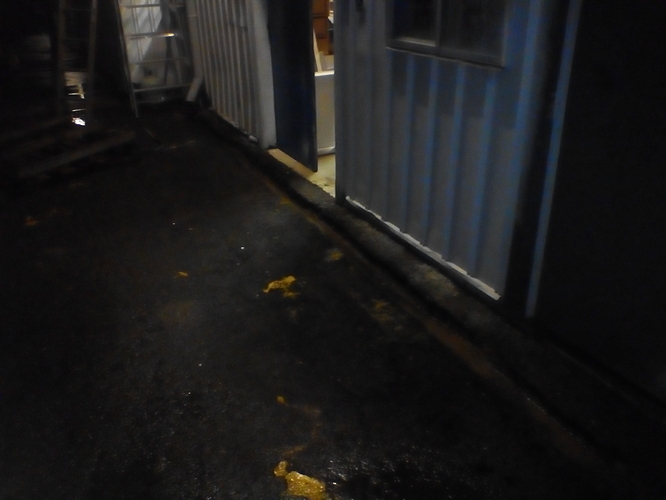 The forum is now the most recent version and I’ve added a couple of plugins.

You can now see who is online on the homepage, new posts will appear in slack too.

There are also now reactions for posts beyond like. Enjoy!

The forums now announce new posts for causes in their cause slack channel in an attempt to encourage people to use the forums more.

I’ve also muted the cause forums in #general

I drilled a hole to stop the gate from blowing around when people are driving in.

It won’t stop randoms from following you in and asking where Eat Street is.

Thanks to work from @Svenska and @pelrun the Wood Shop now has a new reader. I just wired it

The large drinks machine now has a readable RFID mounting plate, unlike the frosted one it had previously. 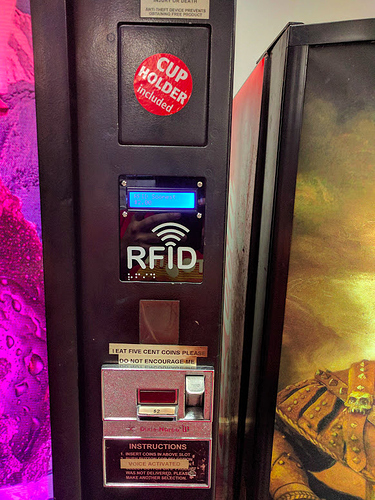