<TL;DR>
Does anyone know of a business (that they’d feel comfortable recommending) around the Gold Coast or Brisbane that does laptop repairs down to replacement of BGA chips?
<TL;DR>

I’m in Byron Bay, and I have a Toshiba S70t-B which has died, and I’m pretty sure it’s the PCH chip SR17E. I was watching a video, heard a pop as the machine went dark, and smelt the magic smoke shortly thereafter.

Examining the board showed no signs of physical distress except for what looks like a burn mark visible through the epoxy on the PCH chip. The 19v regulated rail and a few other rails seem to be working ok, but the laptop won’t power on. The single “AC/charge” (?) light does come on, and .holding the power button for 4 seconds causes it to go out for a second and back on, but the board doesn’t show any signs of progressing through POST (fan never fires up, no other lights or beeps, no power on the CPU rails). 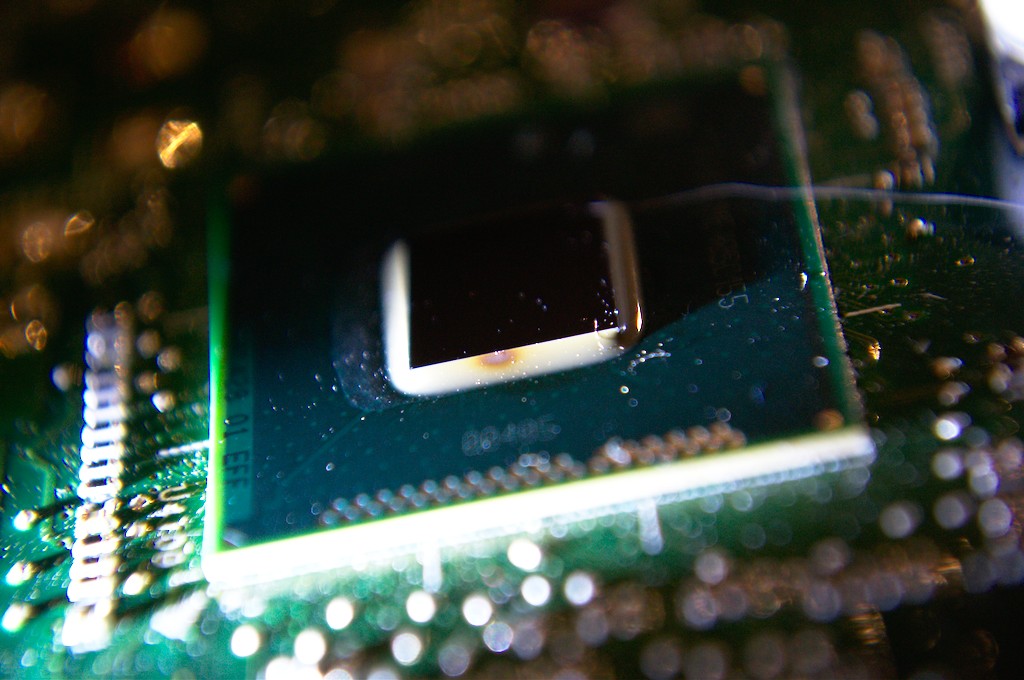 That PCH chip does get pretty warm when the laptop has power applied, but none of the other components on the board look to be under stress, so I am suspecting (perhaps naively) that the problem is isolated to this chip.

I wouldn’t ordinarily entertain thoughts of repairing a laptop motherboard, but I got this one secondhand at a good price about 12 months ago due to it having some other issues and it’s a beast of a machine for the money I paid.

There seem to be none of these mobos for sale on ebay, which is rather odd. I don’t know if this might be an indicator of systemic issues with them or what. The model probably didn’t sell a great deal as it was fairly highly specced at the time (16gb, quad-core i7-4710HQ CPU @ up to 3.6GHz, touch screen yadda yadda).

Frankly I couldn’t afford to replace it with a new one that is as fast, and even looking at secondhand options makes the idea of repairing pretty attractive, if it’s feasible and likely to be successful.

So… anyone have any thoughts on mobo repair generally, and any suggestions on places between Byron and Brissie that have a good rep for doing this sort of work? Oh… and any idea of likely cost?