The HSBNE Kickstarter Campaign is on its way!

Good morning to everyone!

The kickstarter campaign for HSBNE is about to go live.
The official date of the launch is going to be the 26th of September.

Timeka and I have been working on some teaser posters which we will start to distribute very soon. 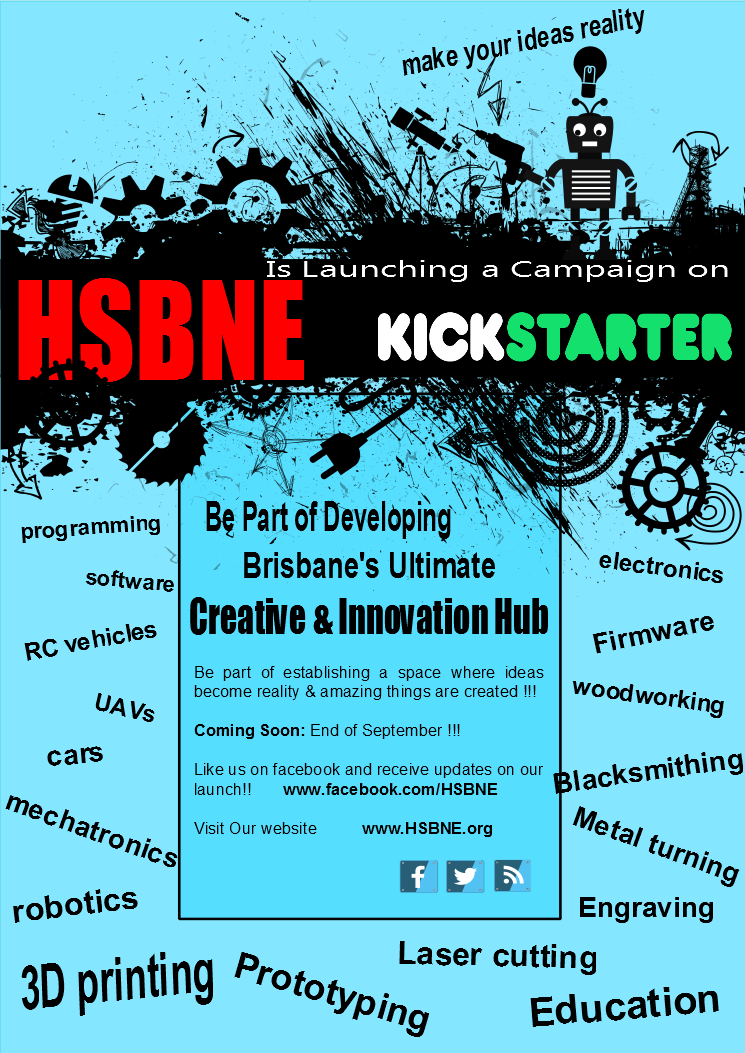 Information about the campaign will be released on our facebook page and our blog in the next couple of hours. Be sure to start inviting friends, family, coworkers, classmates or people you randomly just met to like us on facebook so that they can receive updates on the campaign progress.

To have a look at what will be displayed on the Kickstarter page click on the link below: 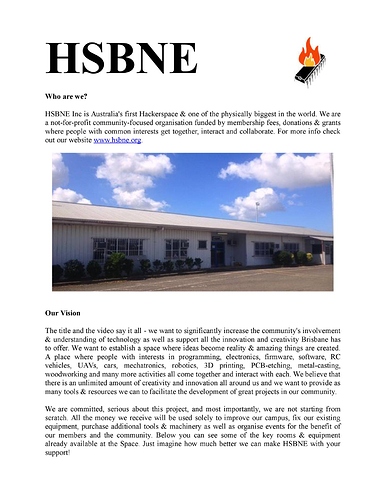 HSBNE Who are we? HSBNE Inc is Australia's first Hackerspace & one of the physically biggest in the world. We are a not-for-profit community-focused organisation funded by membership fees, donations & grants where people with common interests...

To have a look at the different rewards that will be offered click on the link below: 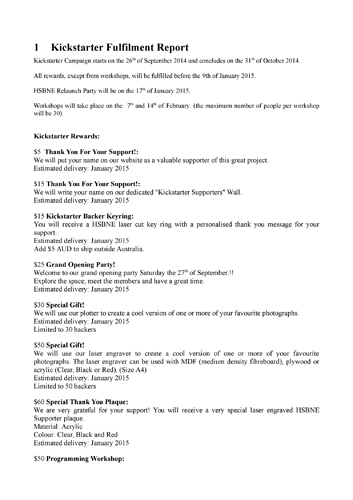 1. Kickstarter Fulfilment Report. Kickstarter Campaign starts on the 26th of September 2014 and concludes on the 31th of October 2014. All rewards, except from workshops, will be fulfilled before the 9th of January 2015. HSBNE Relaunch Party will be...

If you want to have a look at the kickstarter video click on this link: (keep in mind that this page is an old version and the content is different from the links above). 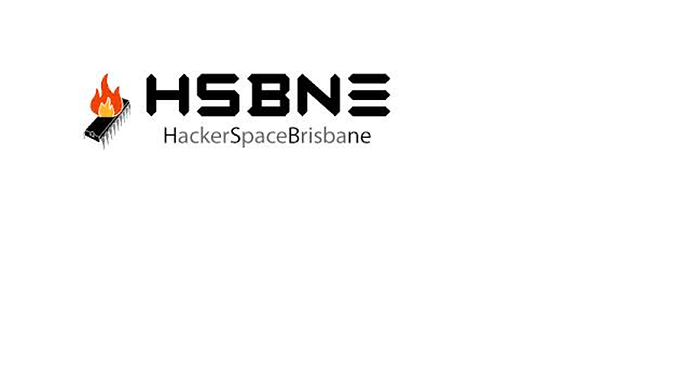 We want to develop our inclusive community space into the ultimate hub for creative innovators.