Earlier this year I moved houses to a Telstra Fibre area. In the process I’ve acquired an iiNet BuddyLite which I was using as my router for a few months. Now that I live in a 3 storey townhouse with solid walls, the WiFi singal was not very good. Also with the AP on the top floor and my 5Ghz Bridge on the bottom floor, I barely got a signal. Some it was time to upgrade.

I’ve been looking at Ubiquiti gear for a while now, and after the reduced prices and the success of HSBNE’s latest network ungrade, I decided to go all out. 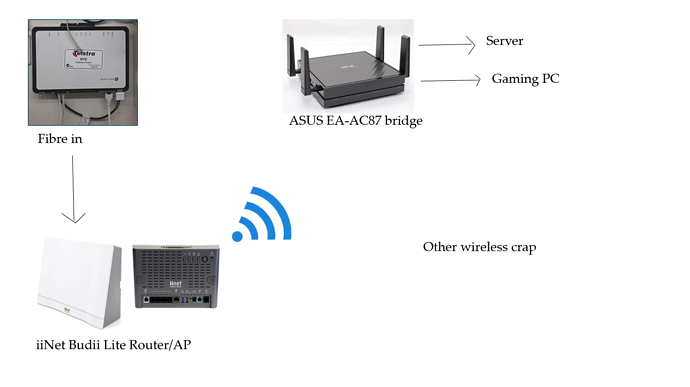 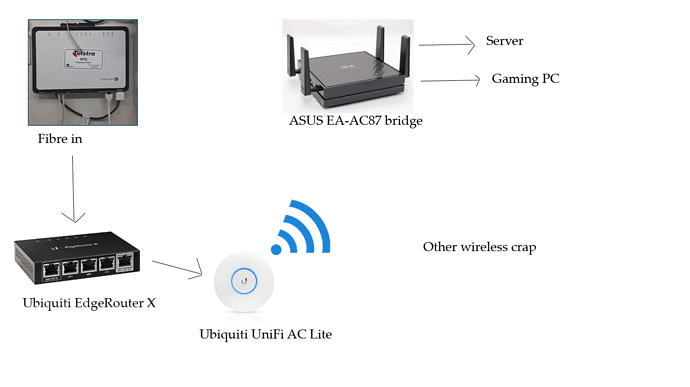 This thing is pretty sweet. Not much bigger than a deck of cards but solid as a rock. It runs on EdgeOS and can be managed via a web interface. Doesn’t really come with instuctions on setting up so for someone who hasn’t worked with enterprise style gear it has a bit of a learning curve. 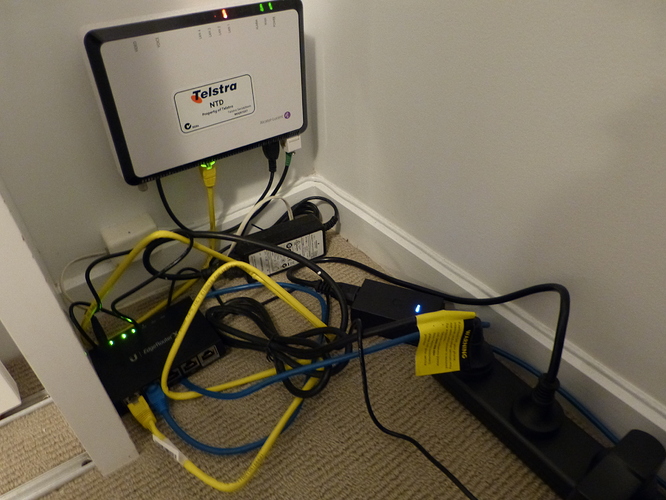 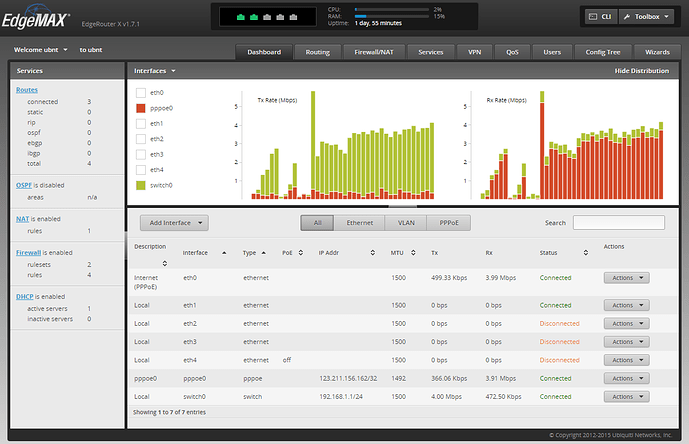 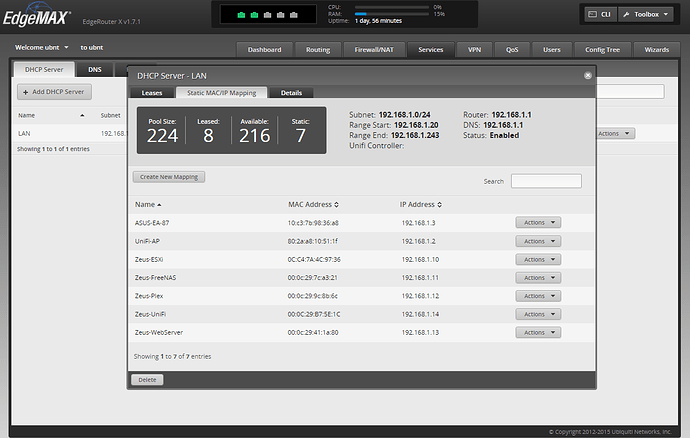 This thing is a beast. Simple setup, comes with a 24v PoE injector, and has gear signal. This is also controlled with the UniFi Controller Server. This software has a small bug in that you must have Java7 not Java8 installed if using windows to run the server otherwise it wont pick up the AP.

Once I Installed UniFi Controller, I set up an account on the server. Input information about the LAN and created a WLAN profile, Adopted the AP device and bingo done. The IP’s are managed by the EdgeRouter so no problem there.
Once again documentation is light so it has a bit of a learning curve to figure out where everything is. 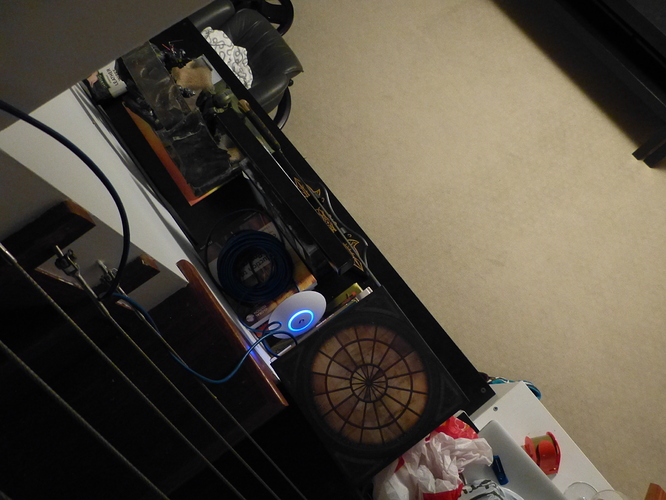 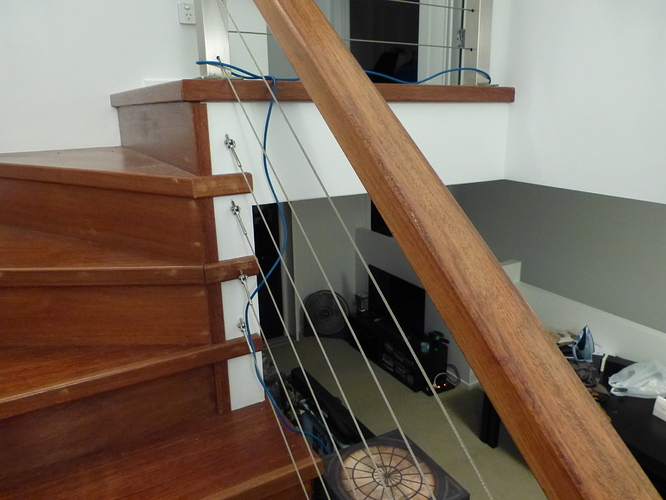 Unifi.PNG1227×842 46.9 KB
^ This is interesting. Even though the router and AP are the same brand they are from different product lines. UniFi is enterprise and EdgeMax is Carrier. Therefore the UniFi Controller server doesn’t pick up LAN and WAN information as it is handled by the Router. 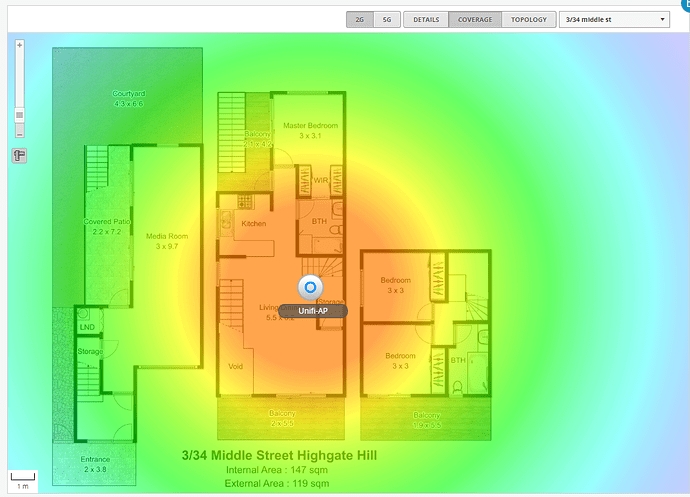 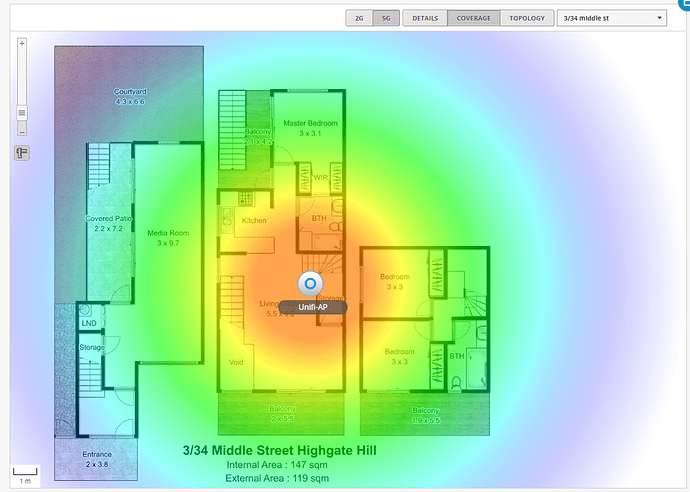 ASUS EA-87
I have mixed feelings about this bridge. For consumer gear it is solid as a plug ‘n’ play device. But if you want to manage anything it is a hassle. The GUI is crap and the CLI is lackluster. Being only 5Ghz the range isn’t great ( good for 5Ghz though). Once set up and if it has ok singal strength then it runs like a dream and can handle a whollup. 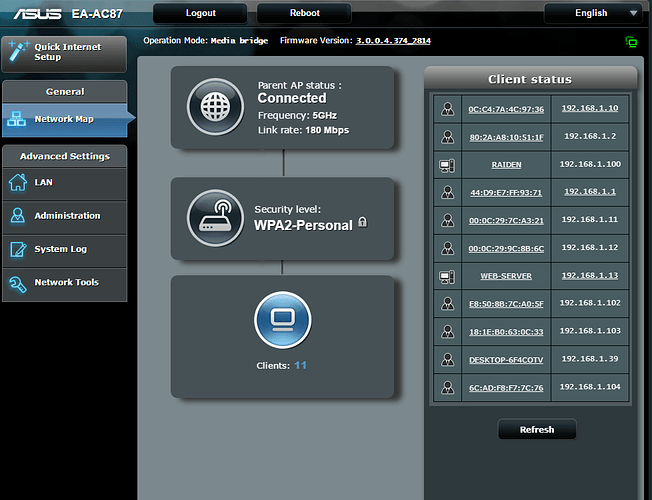 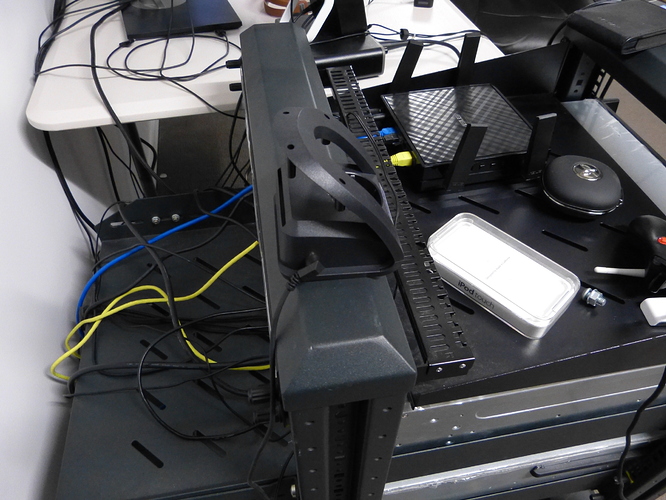 ServerBridge.JPG2560×1920 2.1 MB
Server
Whats there to say. EXSi base with a bunch of VM’s. This runs through the bridge via teamed NICs so while I have a great connection to my Gaming PC but currently everything else is bottlenecked by the Bridge. 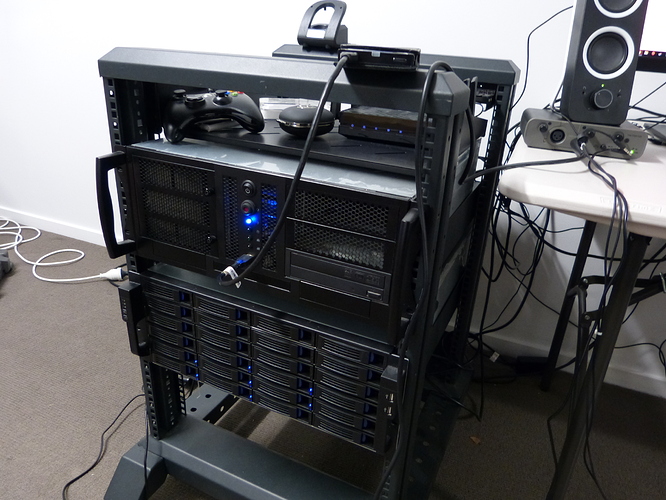 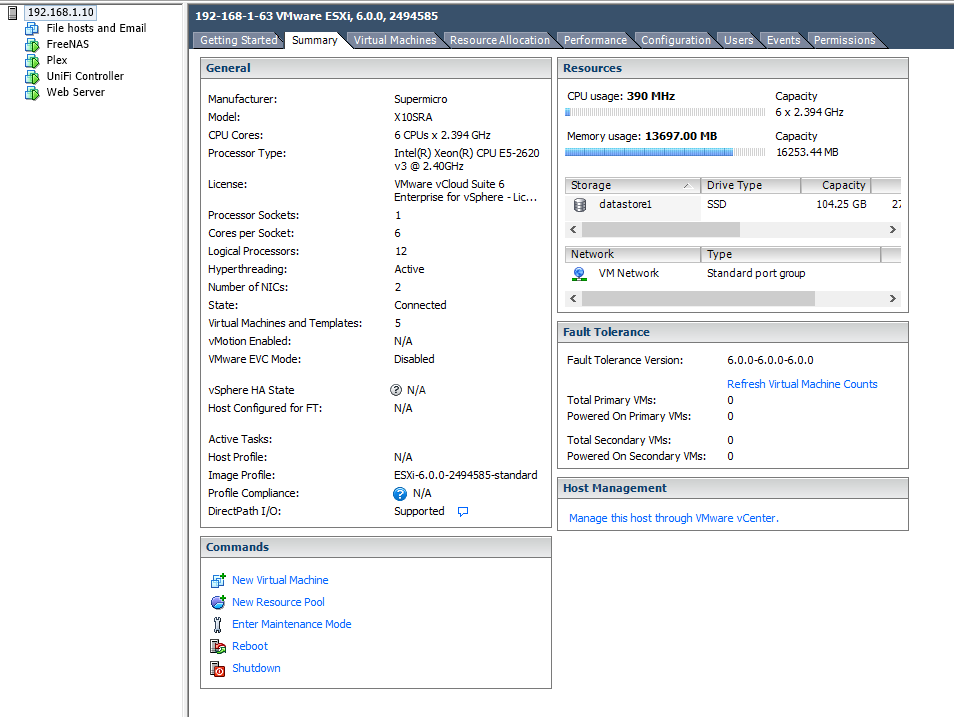