So I left a USB charger and cable at home, phone dead. Was going to go into the township to get one, and bumped into the motel manager and chatted, talking to him pretty regularly over the last couple weeks because staying with them for work.

He offered me one of the many chargers and cables from lost property.
Got me thinking, I chew through cables and chargers from work and abse
nt-mindedness.

Hate buying new ones because, 1 they are overprices, and 2, adding to the needless consumption-waste cycle phones have created.

So instead of buying cables and chargers, why doesn’t hackerspace (I can drive it) setup a Charger Exchange.
Where any one (public aswell) can come to us and get a charger for free instead of buying one. Some kind of kiosk or something. You can drop off your many, many charges/cables kicking around, or if you need one, pick up a few.

Add GPO for charging/testing you new-to-you charger as well.

Thoughts? This can be expanded to kiosks in the city (LT2 first) with HSBNE logos if successful ect

We’d just have to make a boneyard phone charger box. Rather than an exchange, how about a HSBNE phone charging kiosk for everyone to use in the green room? 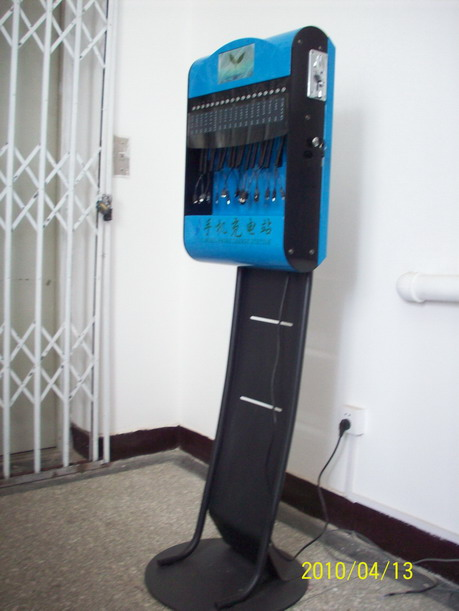 Out of interest what is really gained by having all the phones in one “charging box” rather than just plugging USB charging cables into a computer\wall outlet pack near where you are working?

The idea is to try and reduce consumption, we all have chargers we don’t need, there are people who need them, why not just give to people who want a charger. They are essentially value-less.

The advantage of a charging box is not having chargers walk away. You know a big box that’s a meter or two tall will always be there. Chargers that fit in the palm of a hand… not quite as much.

The counter argument is I had my personal Wall outlet to Micro USB charger at the space for over a month without it, or its detachable cable, going missing. The trick was it had blue tape on it with “HAMISH” in giant sharpie pen letters… these items have no retail value after all, so people arn’t stealing them intentionally… in fact if they need them we do still have a couple in the bone yard. As such replace “HAMISH” with “HSBNE” and they should last fine.

But Jace probably has the right idea in his second post… none of these ideas are mutually exclusive, so we should all just go implement what we think is best… then in 1-3 months discuss and remove anything that’s not getting used.

One note however… as little as “phantom” power draw is, plug pack type supplies are one of the main culprits, so its a big plus if the systems implemented have a on\off switch on the mains.

Less stealing and more “My phone is dead and I’m working in the warehouse, I’ll just plug it in over here” kind of thing, same with most of the tools, they just get left around the place.

I’m keen for a charger exchange idea nonetheless, I’d imagine that we’d have to look for lost property donations and stuff though, as the main chargers these days are iPhone/microUSB, which when donated from the general public, will probably be pretty well worn.