Where can I get a small soldering job done in Brisbane?

Can anyone suggest a place in Brisbane to get some soldering work done?
Specifically what I need is someone who can take this 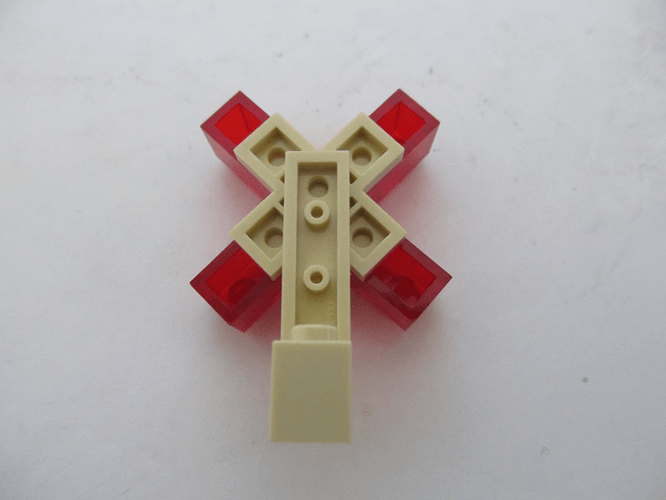 J5kn2zn.png1024×768 411 KB
then insert some LEDs (that I have already bought and confirmed will fit) into the holes in the back of the red parts. Then bend, cut and solder the 4 LEDs plus 2 resistors per the schematic I will provide such that there is then a pair of long wires that will go downwards through a hole in the roof of my building and into the breadboard where the rest of the parts will be. (I already have all the parts and have confirmed the microprocessor works and is lighting up the lights in the correct order so its just the soldering work left now)
There are 4 such assemblies that I need for the 4 X’s of the XXXX sign on the brewery.

I figured if anyone knows where I can get this done (or who can help me do it) someone here would know.

I would do it myself but I haven’t done soldering of any kind in decades (nor do I have any suitable place in my apartment to do soldering work), hence why I want to find someone with the tools and skills who can do it.

Google isn’t useful either, finding no results for anyone who might be able to help me out. (found some job ads, a lot of “cellphone repair” mall kiosks and the like that wouldn’t be any use, people selling soldering stuff and people doing soldering for non-electronics stuff (metal work, jewelry etc) but no-one that does plain jane through-hole dead bug soldering of the sort I need.

Any chance you can bring it in tomorrow night(Tuesday 18/7)?
I’m happy to solder it for you or there might be somebody else there that can do it.

I will bring the electronics, the LEGO bits its going into and the schematics/info on how its going to work.
Might pick up a couple spares of the parts that are to be soldered (LEDs and resistors) from Jaycar on the way through as well just in case something goes wrong (better to do that and not need them than to not do it and need them, especially given how cheap they are). And some wire to run from the back of the X’s to the breadboard (which will be inside the model)

Sounds good, just ask people for my online handle. You will be pointed towards me.

FYI I re-uploaded the image to imgur and linked it. The forums blocked the link from pasteboard.co as it’s on several malware tracking lists as having served malware.

Just wanted to give a big thankyou to the guys at HSBNE (I forget the name of the guy who helped me) for sorting this out for me, now my XXXX brewery will have lights (and tonight I will go to the brewery and get video footage of the XXXX sign sequence so I can analyze it and finalize the code for the microcontroller and make it perfect)

I believe it was @pelrun who helped you.

Here is a picture of the results of all the work: 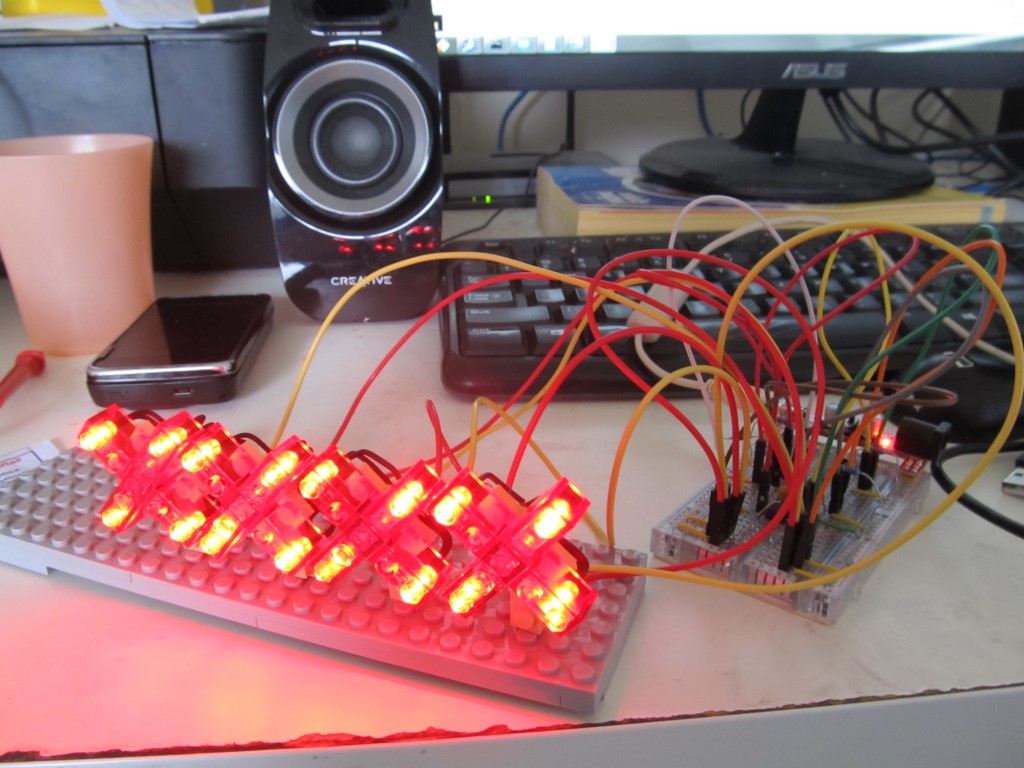 Here is a view of the full display setup at the train show including the lights working in sequence:


The sequence is accurate and the timing is as accurate as I can get it without either a camera that can take high speed video (mine can’t do more than standard PAL frame rate) or some sort of internal information.

Everyone at the show loved the lights and I think it was well worth the effort involved in getting them to look so good. Those interested in setting the lights (and the whole display plus a bunch more LEGO besides) can see it at our show on the 5th/6th/7th October (Queens Birthday long weekend) at the basketball arena in Chandler (keep an eye on www.brisbricks.org and the BrisBricks Facebook page for details and links to where you go to buy tickets)