Another working bee…
This time to clear the space behind the Wood/Metal Shop for the Container.
Hopefully we can all get it done on the 26th with 27th only if required

How thick of concrete are you cutting through

Can’t promise anything at this stage, but I’ll mark the date down and let you know closer to then. 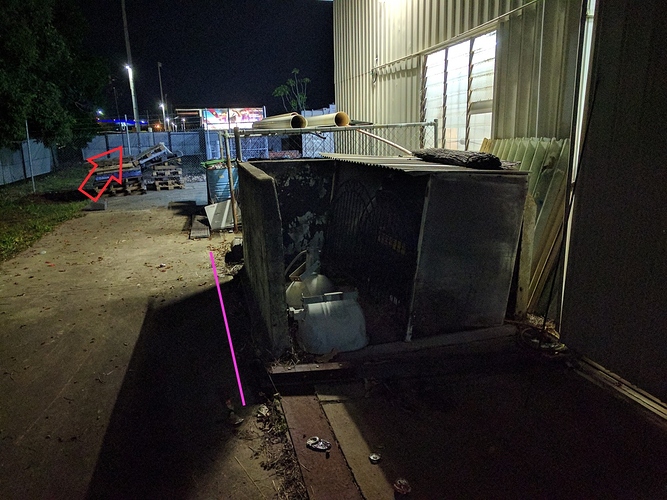 yeah probably a bit too thick for my cutter, got an oxy set onsite? could always do a thermic lance just for shits and giggles lol

I am pretty sure there is… would be fun…

0 for 2 on the strong muscles or pretty face. But I can bring sandwiches and a winning attitude!

You wouldn’t be the only one in that department.

Okay, so I presume this is still on and my availability is looking good so far.

Reviewing that picture, I presume the starting point is we’ll be shifting the material is to the right of that magenta line some place? What’s the plan of attack?

Again, not sure what time I’ll get there… although I know now to expect the Enoggera Creek Bikeway closed off around the Banks Street Reserve, so I’ll probably just tackle Red Hill head-on and pick up the ICB run from there which should save some time.

yep definitely on…
um… plan of attack… move stuff. knock stuff down… undo things… basically this is what we need to do.

Okay, well, I’m on site now… I see there’s a bit of material (e.g. an old barbecue plate, random junk bits) I can probably start moving out of the way early. I suppose if I move that over to where the trailer is, that’ll at least clear the decks a bit for when we start knocking stuff down.

Well, @ltp and I have managed to shift the palettes and a significant chunk of the wood out of the way, but it’d be nice if there were more than just two of us. 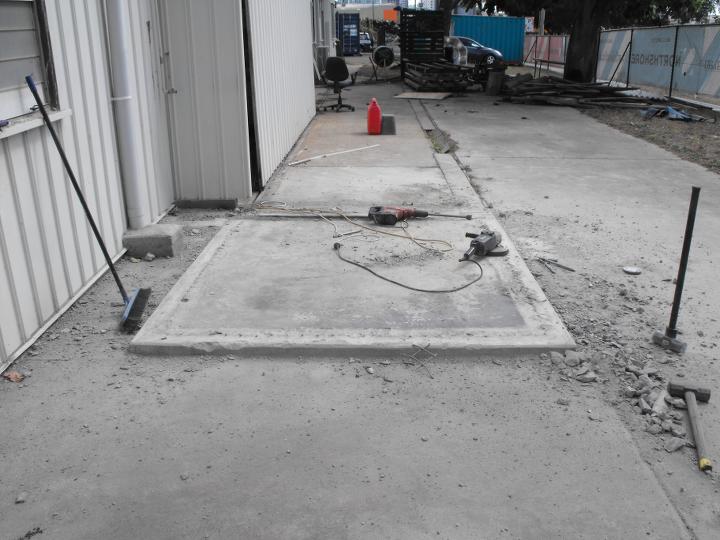 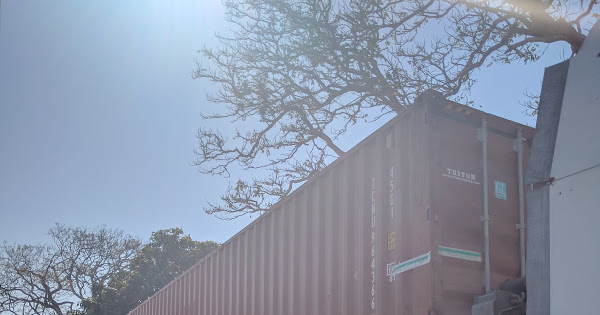 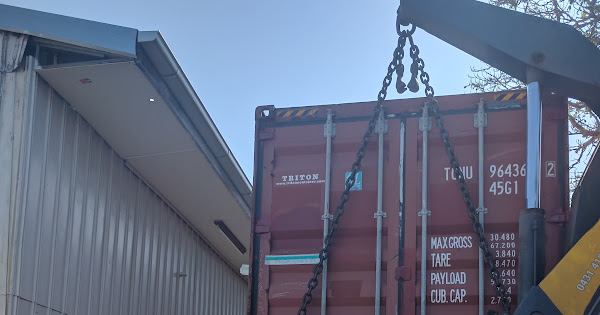 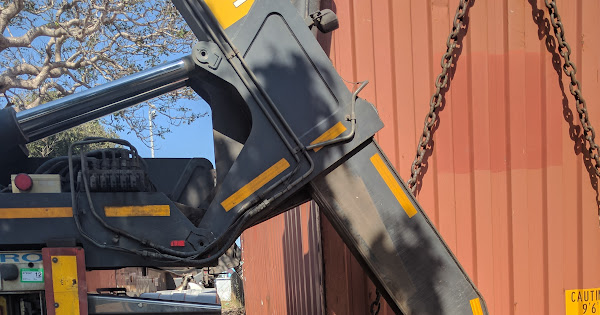 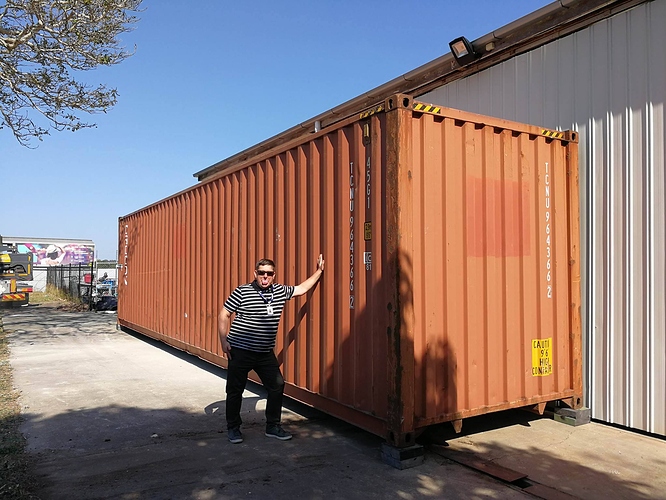 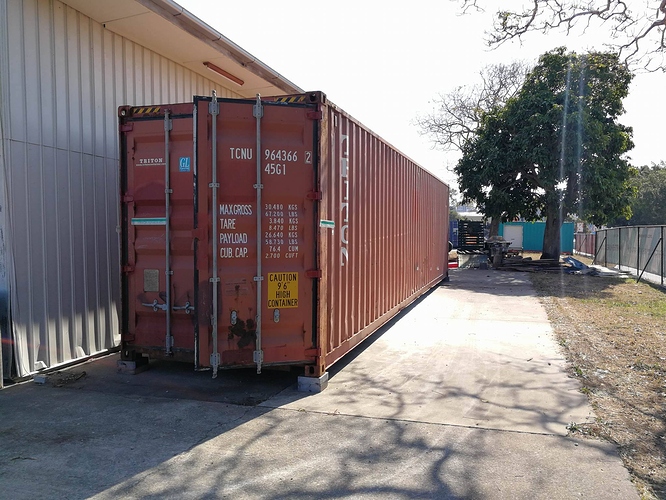 I’m going to borrow the trailer either tomorrow (29/9) or Saturday (depending how I feel) to pick up some plywood. Figured I could do a tip run or pick up anything anyone needs or could be combined with the working bee this weekend.
Anything that needs to go to the tip? Or does anyone have anything biggish they need picked up?

There is a pile of rubbish, and piles for recycling next to the main building.
If you want to take all that to the tip it would be appreciated.
Note: you can get tip tickets from the council office on racecourse rd in Hamilton. Just go in and ask for Tip tickets for HSBNE.