My Satellite demonstration seemed to be well received by the membership, so I’ve decided to try running another event! On Tuesday the 27th of May I’ll be running a show & tell of one of the first privately-owned non-converted electric vehicles in Queensland. During this talk I’ll be explaining the theory behind how electric vehicles work, why they’re coming into popularity now, what everything inside the car does & a simplistic run-down of how to convert a petrol-powered car to electric. It’s on a Tuesday night to be accessible to all, so feel free to invite others! The talk will officially start at 6:30pm but I’ll be there with the EV all evening from 5:30pm onwards. If you’re a technical person, the EV is a Blade Electron MkV with a 37kW 3-phase electric motor & a 14kWh LiFeYPO4 traction battery bank. 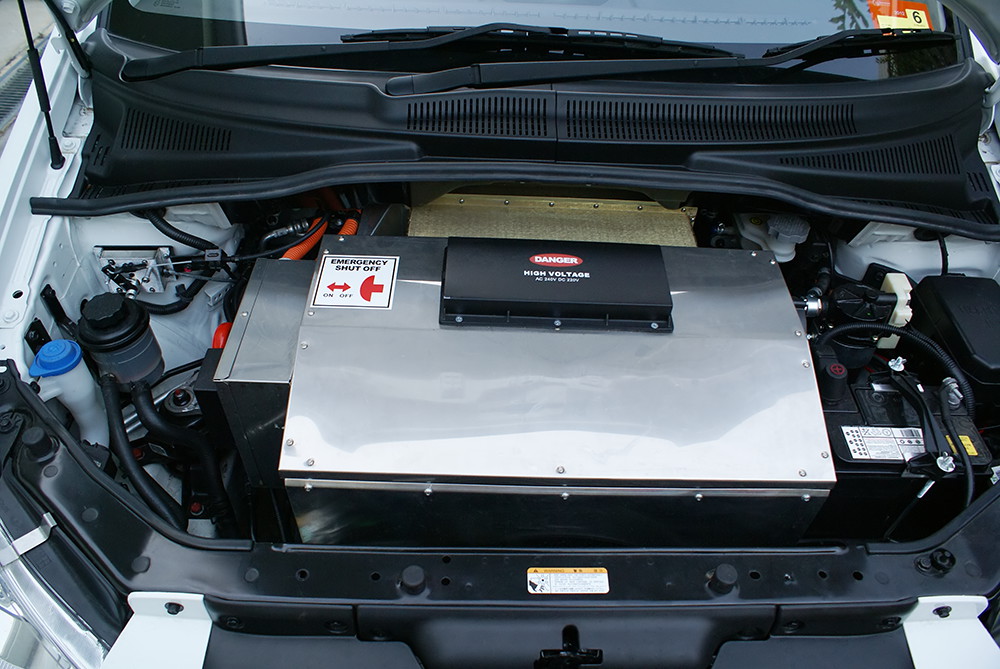 To help raise some funds for the space & make things a little bit more interesting, I’ll be offering short rides for a gold coin donation to HSBNE. Unlike a petrol engine where engine power only starts to increase once more petrol & air enters the combustion chambers for the next ignition cycle, and peak power for a petrol engine is only obtained once your revs increase, with an EV you have the engine’s almost-complete power output within a matter of milliseconds. Literally quicker than you can plant the accelerator to the floor. If you haven’t experienced the completely silent torque of an electric vehicle before, they can pack quite a punch.

Be there, or be square. 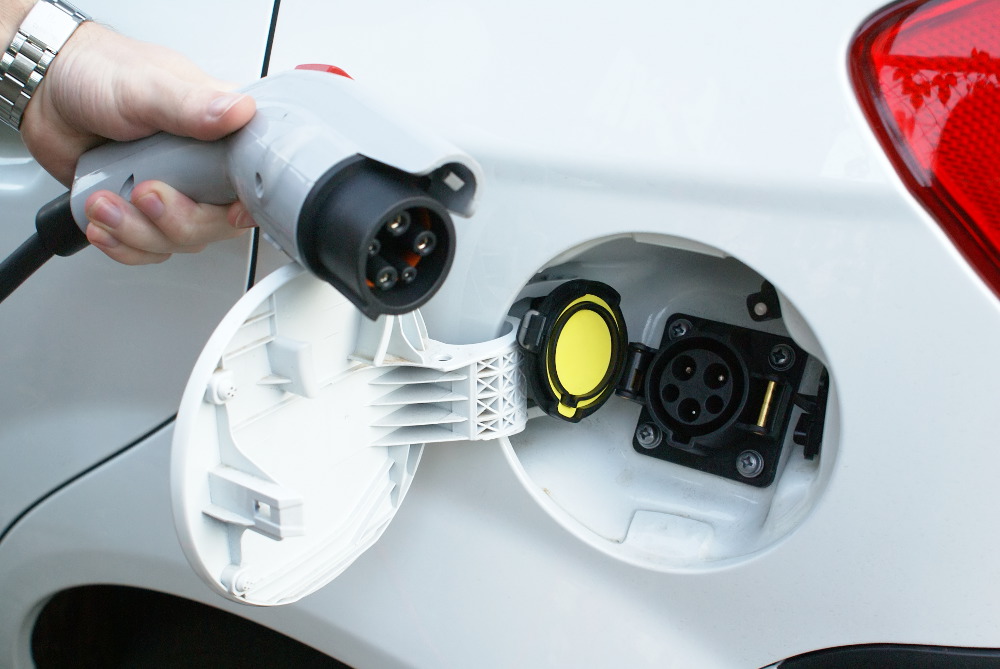 Rather interesting.
Is there any power points around QLD to support EV’s yet?

When the car was first purchased, no, not a single one. Which is why one was installed in my garage! This also created a lot of awkward talks with politicians, because I’d ask them when they were planning to install public EV charging stations. They’d respond that it’s not a priority because no one has an EV yet, and I’d say that’s a lie because I just drove here in one and they’re welcome to come step outside & have a look if they don’t believe me.

Nowadays, King George Square has a public charging station AND they let you park for half price, which is a bargain for central city parking. There’s a few up on the Sunshine Coast, a couple of the Nissan dealerships have them & some of the Origin offices have them (but those are only available to people actually visiting the Origin offices) and there’s one on the Gold Coast. Other states have many more but public charging infrastructure is sorely lacking in QLD. Last I heard, Westfield shopping centres have outright declined to install them, even when offered free units with no installation costs & heavily subsidised electricity. However if I’m out & about I have an adapter cable so I can charge from any standard 10A wall socket. Really though, charging solely from home overnight has never been an issue.

When EVs become the norm, shopping centres will have to install locks on all the power points in the car park. If you actually look for them they’re everywhere (to power pressure washers I assume). A dishonest EV campervan owner could feasibly live for only the cost of food.

This talk was a success, with a decent turnout & $44 in donations raised. Thanks to everyone who donated!

Because I know some people couldn’t attend this week and I know some were sad they missed the talk, I’ll have my EV at the space next week to do a second quick summary talk. I’ll again be offering rides & torque demonstrations for donations, if anyone still wants one.

Also, it’d be great if those who took photos could post them on here. I didn’t take any because I was too busy presenting. I saw a lot of camera flashes so I know they exist, please post some!

Can the money collected go towards a Tesla model S