So I made a thing and thought I should post them here in case anyone else wants to use them in the future.

Sometimes I get bored and read the specs of various file formats and re-create them by hand. A while ago I read up on the spec for QR codes and thought the space could do with some custom ones (you might’ve noticed one already on a poster in the lobby). And if I’ve done all my calculations correctly… 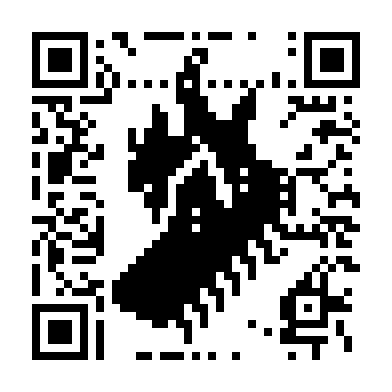 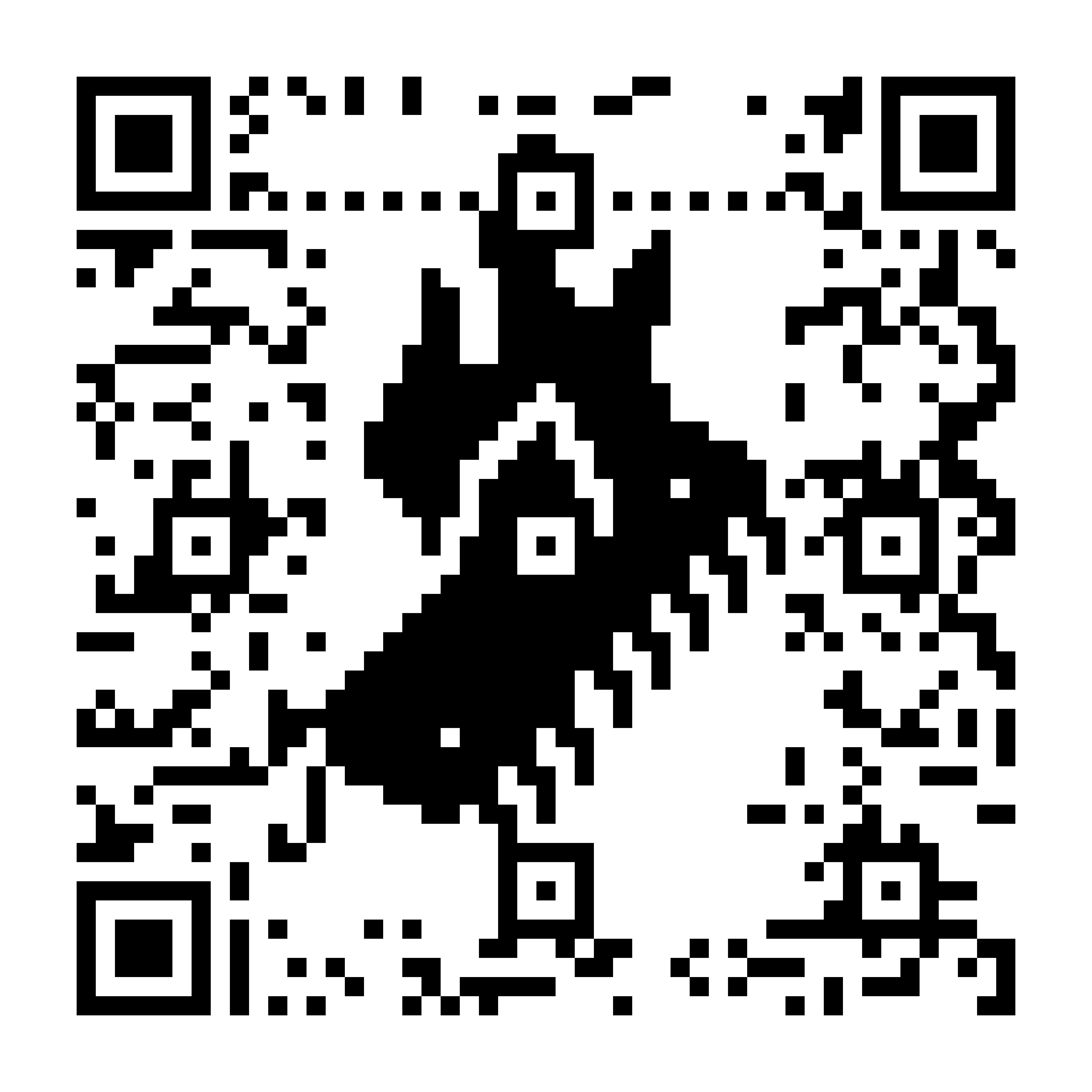 These aren’t just an image overlaid on top that relies upon redundancy to still resolve. They both have the full QR recognition pattern and all error correction should be intact (which is why there’s some speckling in the logo - it’s very cleverly designed to hide it as much as possible). In other words, these QR codes still scan really easily despite the way our logo is pretty darned visible in them.

These are great. So with a possible new roof coming soon its the perfect time to add paint to it. (easier than a dirty roof), 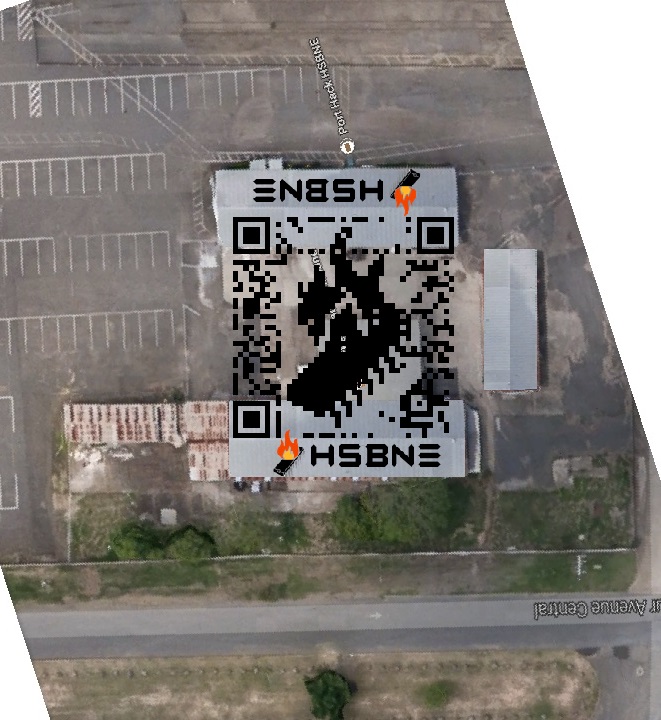 Perfectly viewable from a plane and google earth/maps. We deserve this!

Reality check: I need a little help with colour selection. I can’t get this qr to read. I tried a few colours without success. any thoughts @riumplus ? The relevant tar sections can be painted white to improve contrast, rather than painting black on black.

I tried with my phone pointed at my screen and it recognised the QR code every time, but the contrast is pretty low (particularly the bitumen and shadowed areas) and the words above/below the QR logo are pretty close. QR codes need good, strong contrast to detect the edges - black & white is always the best. If we painted the bitumen in the quad a white colour & pressure-washed the quad concrete, that would help it a lot.

However, while this would look amazingly cool I’m not sure how useful it would be, given anyone flying in won’t be at the best angle to photograph it and it’ll still appear pretty tiny & hard to decode… I totally like the idea of painting our name, logo & website on our roof though.

V cool,
Could we stick to the shed roof though?
I would make it easier and easier to scan at most angles.
Adding height (roof to bitchemen) will only allow us to paint it at one viewing angle.

good idea. Should be able to read the qr on google maps even at that size