The Wonky’s have decided to build some of the best subwoofer’s in the world to take their art car to the next level.
The design is a clone of the Danley th18 which is a tapped horn design. Pushing out an incredible amount of sound, from a relatively small box. All the components have been bought and all that now need to happen is for the boxes to be made.

Josh wilkinson is running this project, however some of the woodworking skills required for this box build are out of his league.

If there is anyone interested in contributing their woodworking skills for this project. Attached is the schematic and cut list for the boxes. We are planning to make two. We will make a first prototype out of 18mm MDF.

This may be a dumb question, but given the wonky isn’t super limited on audience facing space (compared to build volume), why not use a much simpler traditional sub box? It’ll be quicker to make, lighter and has far far less variables that will effect the final sound result.

If you are planning on using the sub drivers that are sitting there, I measured them myself a few months ago and have Thiele/Small Parameters and an impedance graph in the form of a .zma file (open with notepad if you dont have the software) if you’d like.

Oh, and I heartily approve of your tapped horn design, I would love to hear one of those made.

No we’re using b&c sw118-4ohm drivers. They are absolute beasts. And mini dsp dsp 1 amplifiers. The gear we have for these is ridiculous. I want the box to be as good as it can be to get the most out of them. I had a chat to Colin today at the space he agreed to show me the ropes on the table saw to getting the angles sorted. 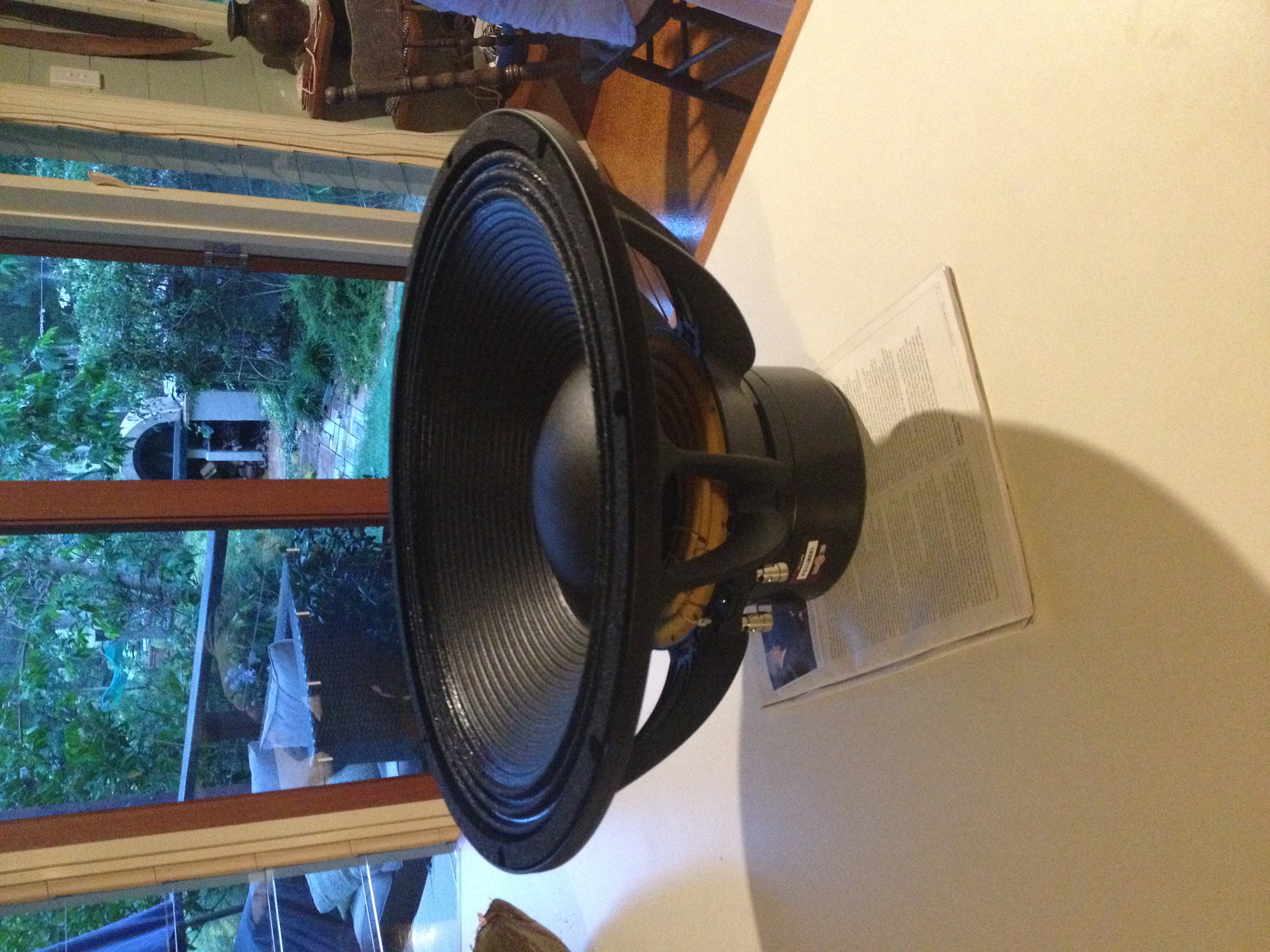 Your right Hamish a simpler design would be… Simpler. However the boxes were building are the same as the cocopocoloco sound system at seed. So if we can pull that off. Well it will just be ridiculous.

Wow, that looks totally beast, this thing is going to blow some socks off.

The problem is the design you’ve chosen is as far as I can tell, very sensitive to variables, so copying another sub box that uses different drivers doesn’t allow you to just scale the existing box, but rather recompute a lot of the distances and indeed, angles, harmonics and other factors. For example width of the box is important for possible harmonics (thus normally rattle, but also a less linear current to output across the usable frequency range), but so is the distance from cone to box walls. Or the driver extension retaliative to volume in the baffles.

I’m no audio engineer, so while I could try to figure some of these out, you’d get more reliable results with somebody who’s done more of this stuff (caffeine addict above to start with)… just a simpler box would be easier to get the same sound quality, and thus for a given time\money investment, a enclosure thats better sounding, lighter AND more durable (but potentially less compact).

@nathanbeveridge, far far from literally. Its a crazy unit by home standards, but not much different to the ones rented in the past for wonky madness, or some of the other seed sound camps, like the before mentioned cocopocoloco that was basically the wonky’s parent group…

Actually, have to agree with Hamish, I misread your first post and didn’t realize you were just cloning a design (Karl had mentioned that massive thread on Tapped horns) so I assumed you had nutted out a design to match your driver.

I get wanting to make the best box you can for the drivers you have, but the only way to do that is to measure your own T/S, impedance and SPL, then go through the hard work of designing and stimulating your boxes with the help of someone like Martin King’s Mathcad worksheets. Just copying a good box and popping a good driver in is like throwing a dart blindfolded, maybe you hit the bullseye, or maybe you miss the board completely.

Regular boxes are far easier to design and are more forgiving, there are a million generators and spreadsheets out there. Transmission Lines, Horns etc. are more rewarding, but take some real work to get right.

Best of luck with your project guys, I’m sure whatever you come up with will sound rad, the important thing is to have fun (or is it to not deafen yourself…)

Guys I’m not sure what all the concern is about. The th18 design pictured in those design documents is specifically designed for the b&c driver we are using. We aren’t re-designing anything, we are just building the danley sub. I know these things sound awesome because fin from coco has built this exact sub using these exact designs and this exact driver. The only real variables are cutting out the shapes correctly which is what I need help with. Everything apart from that is in the bag.

Great! I couldn’t find on my cursory search the sub they popped in the box, but if it’s the same one then carry on people’s

go forth and knockith thine sock’s off.

So am I to assume that we need to hold onto our hats? 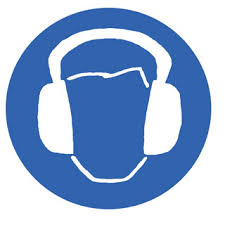